The Great British Bake Off: Matt Lucas’ Weight Loss; Check Out His Diet and Exercise Routine! 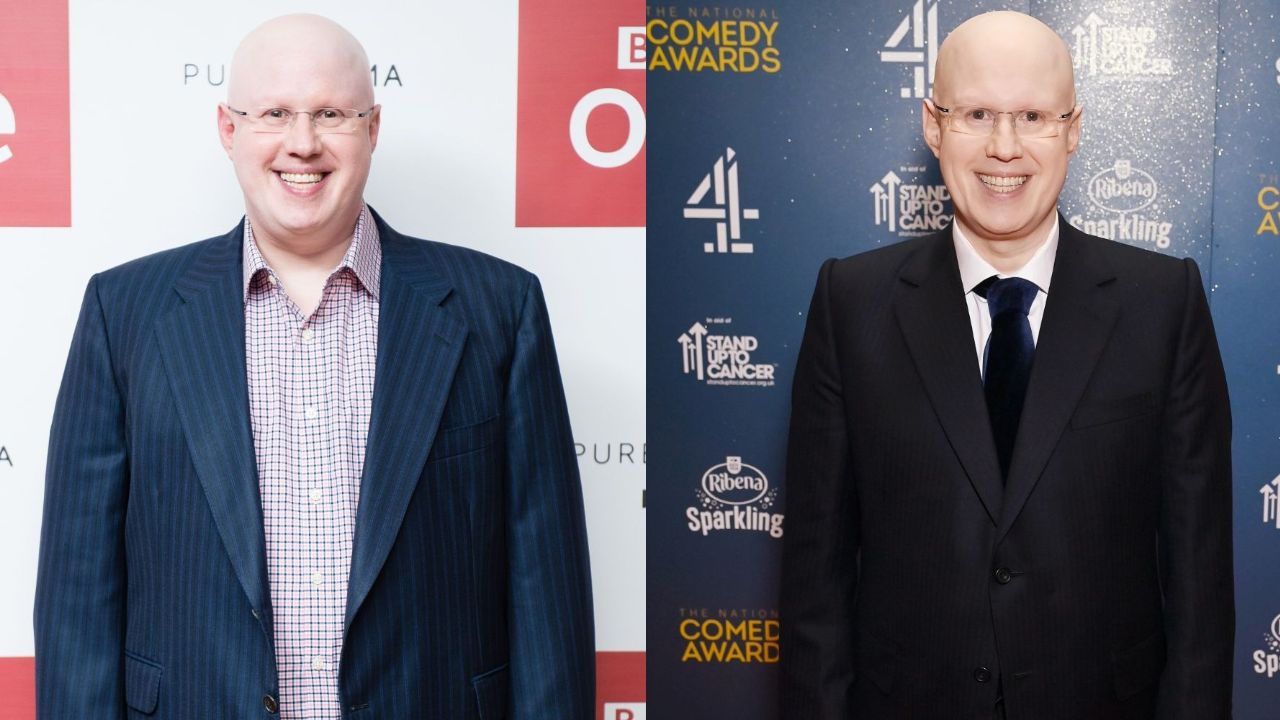 Matt Lucas, the host of The Great British Bake Off has undergone a noticeable weight loss as the viewers saw in the premiere of the new season of the baking show. The actor revealed that he decided to embark on a weight loss journey after observing his family’s health history. Matt Lucas went on regular walks and reduced eating to slim down in time for the tenth season of The Great British Bake Off.

Matt Lucas is a British actor, comedian, writer, and television presenter who is mostly recognized for presenting The Great British Bake Off since 2020. He is also well-known for his work with David Walliams on the BBC sketch comedy series Little Britain and Come Fly With Me. He has notably portrayed the role of Nardole in the BBC series Doctor Who. He has also appeared in films, including Alice in Wonderland, Bridesmaids, Small Apartments, and Paddington.

The Great British Baking Show has returned to the screen for its tenth season. The latest season of the baking show saw that the host Matt Lucas has undergone noticeable weight loss.

Previously, we touched on the weight loss efforts of Marlyne Barrett and Lexi Reed.

Matt Lucas’ Weight Loss: The Great British Bake Off Star Has Lost the Weight He Gained in Lockdown!

The Great British Baking Show or The Great British Bake Off, as it is known in the UK, has returned to Netflix for a new season. The baking series aired its 10th season beginning on September 16. As soon as the show premiered, viewers observed that the co-host Matt Lucas (@realmattlucas) has slimmed down considerably from before. Fans are loving his new look and they have now flooded the internet discussing his weight loss. They want him to share diet tips and exercise schedules.

Talking about what made him decide to have weight loss, Matt Lucas revealed on Gabby Logan‘s The Mid Point podcast that his family’s health history is what prompted him to get healthier. His father died when he was 52, very suddenly and his grandfather died after he turned 56. Matt was getting to that age as he was getting bigger. He realized that it was not very healthy.

So, looking at the law of averages, Matt Lucas decided that he needed to have weight loss. He got a lot bigger in The Great British Bake Off off-season. In the pandemic, really. During the period, he was not very active. He did not go out and he did not see any people. So, he let himself go. All he did was eat a lot of roast potatoes and to give himself something to do, he began making his roast potatoes into different shapes.

All the physical inactivity did for Matt Lucas was make him so big he couldn’t really fit on the screen anymore. The realization of this and the observation of his family’s health history made him think that he had to cut down on his eating habits and shed those excess pounds that the roasted potato gave him if he wanted to live longer and healthier. So, he embarked on a weight loss journey and now he has had quite a noticeable transformation as we saw on The Great British Bake Off.

Matt Lucas didn’t make any drastic changes in his diet. Nor did he start doing hardcore exercises for weight loss. He simply started going on regular walks. It was perfect for him because he likes to walk as he lives not far from a canal and when the weather’s nice, he enjoys going for long walks by the canal, either with a friend or on his own. And that was enough for him to slim down in time for the new season of The Great British Bake Off.

In 2021, speaking about his health, Matt Lucas revealed to Lorraine Kelly that after he realized that he had to do something about the weight he gained in lockdown, he made a game out of weight loss and getting more active.

The one thing I need to do is get fitter, I have put on a little bit of weight, that’s my next challenge to do a bit more exercise … I might have to make a game of it when I go out and exercise to stay out of people’s way. I don’t have a garden so I have to find a way to do that.

Well, whatever it was he did, it worked for him as we all saw on the premiere of The Great British Bake Off. But Matt Lucas does not think his weight loss is as impressive as it seems. He said that he is not skinny by any means as he still has a tummy. He has just lost some weight and has gone down in size from maybe an XXL, sometimes XXXL, to a medium.

However, as insignificant as he thinks his weight loss is, Matt Lucas said that he feels a bit better due to it. When he was asked how shedding the weight he put on in lockdown impacted him on a daily basis, he said that he felt a bit relieved. And even though it was just food for him (he doesn’t do drugs, he doesn’t smoke, and he hardly ever drinks), he now does not eat as much.

But Matt Lucas hasn’t completely sworn off sweets. He hasn’t gone so far as to deprive himself of not-so-guilty pleasures. He eats sweets still. Well, he is the host of The Great British Bake Off. We can’t expect him to give up sweets.

Besides walking and less eating, he also did some exercise sessions with his PT housemate.