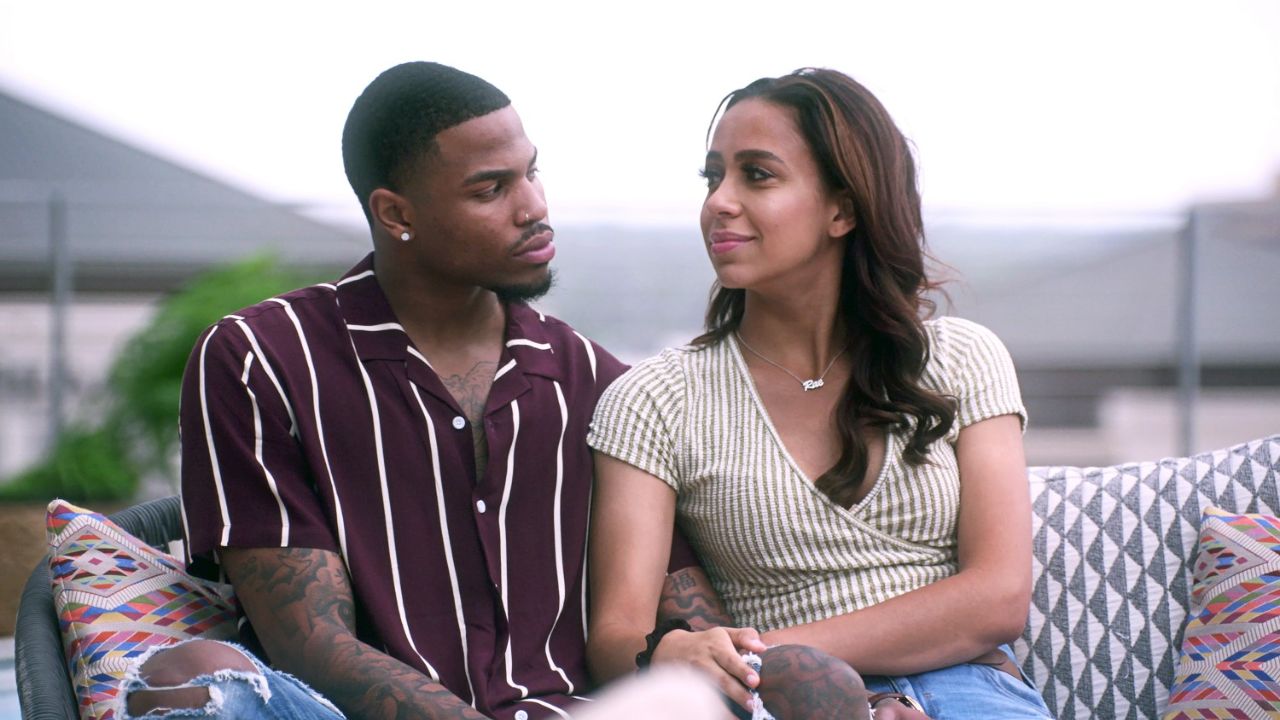 Netflix‘s latest reality dating show The Ultimatum: Marry or Move On sure seems insane and wacky that it still is a matter of wonder like how the hell the idea for the premise of this show got approved, where in the earth did they find participants willing to enter into the show, and how it did come to be released at all.

Maybe weirder things have happened in the showbiz especially when it comes to creating reality shows and reeling in the audiences with over-the-top dramas.

But still, it doesn’t explain why people would come to a show where they are supposed to find out if they are ready to be married to their significant others by shacking up with others’ partners.

This is what most people thought on learning the format of this series. That element of shock at such a laughably ridiculous concept might have been the first hook which is why people couldn’t help themselves from checking out the show.

After that, viewers got the answer. The contestants didn’t really sign up for the show because they wanted to give what is necessarily a trial of their love and commitment publicly and air their dirty laundry on the biggest streaming giant.

The love examinees, who were all young and, after watching the show, we can say too immature to be even thinking about getting married, came to The Ultimatum to enjoy the stay at those beautiful hotels, equipped with pools and all, where they can frequent bars anytime they want.

This all makes sense now. Plus, not to mention a much-needed break from their relationships with another couple. Maybe it’s really not the craziest idea that has occurred to mankind.

Previously, we touched on the filming locations of The Adam Project and Snowkissed.

Where was The Ultimatum: Marry or Move On Filmed?

The Ultimatum: Marry Or Move On was dropped on Netflix on April 6. In the show, six couples; one of them ready to get tied together in the marital bond and the other one not sure about it so is issued an ultimatum by their partners, are put through a test to determine whether marriage is the right choice by staying with other people in luxurious hotel rooms.

So, the question arises; where is The Ultimatum filmed? Well, they found all the couples in Austin, Texas. The first season (yeah, The Ultimatum is the worst show but people already are looking forward to other seasons) starts with the hosts Nick and Vanessa Lachey laying down ground rules for this experience which was filmed at the rooftop terrace bar Zanzibar which is in Austin Marriott Downtown.

The first few episodes, in which we can see all the couples mingling and getting to know people to find a new partner to see if they find them interesting enough to leave their original partners from the relationship which has reached the point of discussing marriage, even if one-sided, were also filmed in the same hotel. They also often frequented a bar called The Lobbyist.

The couples are also filmed visiting The Oasis on Lake Travis for a meal and dining outside at Patrizi’s near the Vortex theater.

In the next stage of The Ultimatum, the couples split off and then go on to spend three weeks trial marriage with other people which was filmed in Aloft Austin Downtown.

The Ultimatum was filmed for about eight weeks in March of 2021, almost a year before the cast reunited for the reunion in February 2022.