‘The Woman in the Window’ Filming Location – The Complete Details! 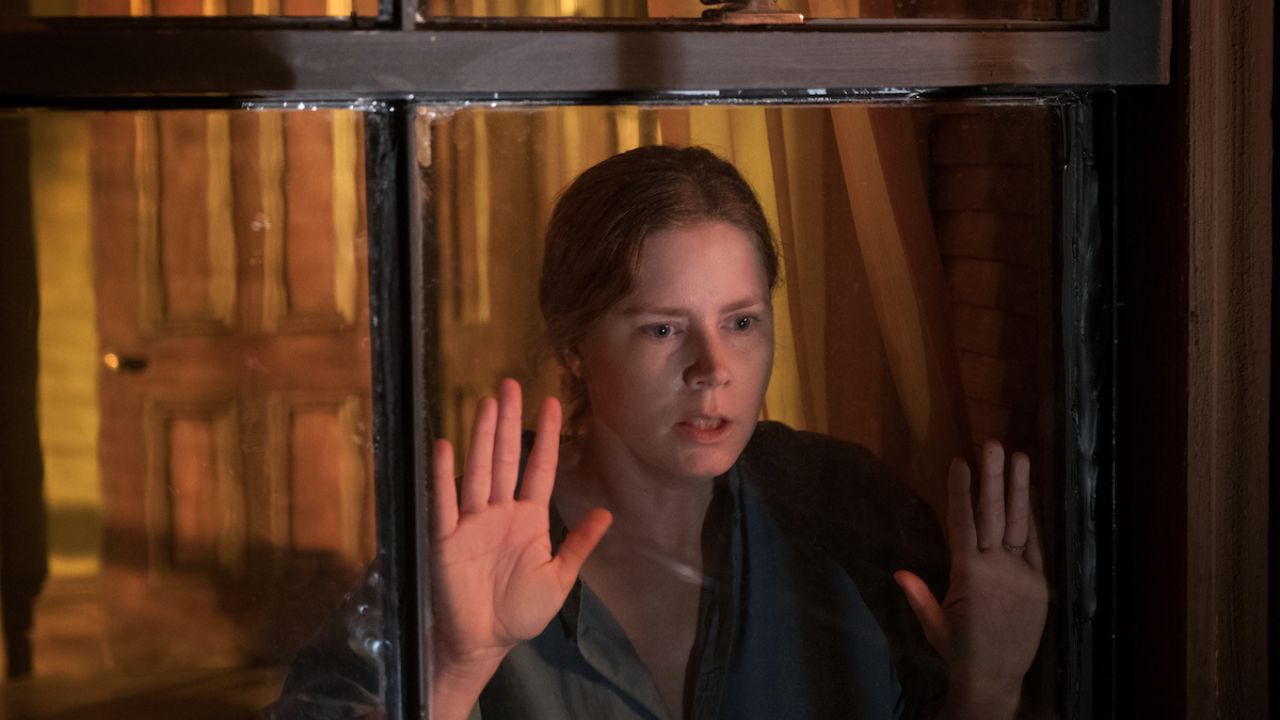 The new Netflix movie ‘The Woman in the Window’ and its filming location is the latest talk of the town. Where was it filmed? Is the house a real one?

The Woman in the Window, directed by Joe Wright, an established filmic voice, is a psychological thriller movie that is both unsettling and fascinating.

The tale unfolds a puzzle through the perspective of an unstable protagonist named Dr. Anna Fox, who has agoraphobia, which is premised on the novel of the same name by Daniel Mallory (under the moniker A. J. Finn).

She finds it impossible to leave her apartment and interact with the outside world because she is haunted by her own crippling psychological illness.

The chilling storyline, set in an enclosed space, depicts the protagonist’s disturbed mind on screen in the style of a vintage Hitchcock film.

Additionally, the movie features a strong cast, led by Amy Adams‘ unrelenting power, which only contributes to the story’s eerie charm. The other notable names include Julianne Moore, Anthony Mackie, and Wyatt Russell.

Meanwhile, we’ve got you covered if you’re searching for the exact filming location where the movie was shot. You may also check out this top list of similar movies!

‘The Woman in the Window’ Filming Location – Where was the Netflix Movie Filmed? 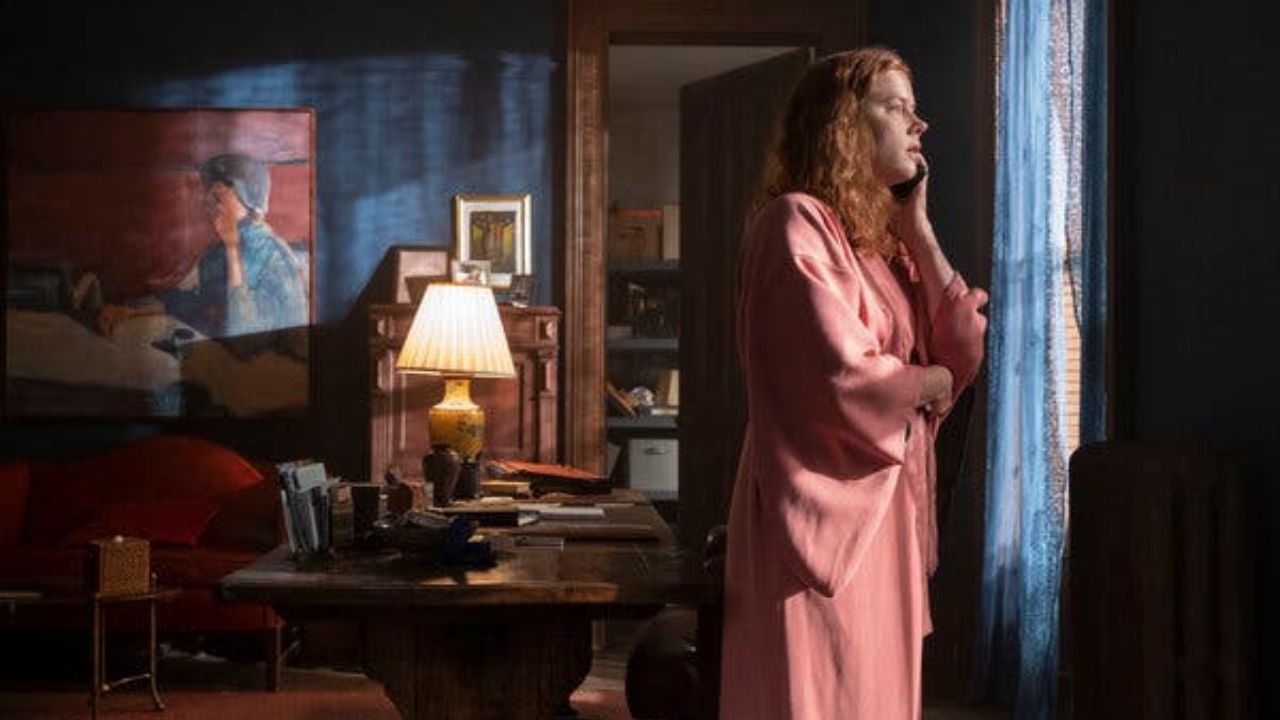 The Woman in the Window eventually hit the streaming platform of Netflix on 14th May 2021, after being endlessly postponed.

Anna Fox (Amy Adams) is a New York residential dweller who spends her days looking out the window. But where did The Woman in the Window filming take place? What were the shooting sites for the film’s house?

The film, led by Amy Adams and a star-studded cast, recounts the story of Anna Fox, a child psychologist who suffers from agoraphobia, a fear of being trapped in circumstances where freedom is a struggle.

Anna invests the majority of her time in her New York brownstone multi-floor home, looking out the window at her idyllic surroundings. That is before she thinks she has seen a violent crime across the street, but the truth in front of her eyes might not be what it appears to be.

The project was initially shot between August and October of 2018 with the intention of launching the following year. However, the movie’s release date was delayed due to the need for reshoots.

The core house in the movie is a three-story 19th-century bungalow in Harlem with a curved staircase that connects the 3 levels. The building, on the other hand, does not exist in the actual world.

The residence in The Woman in the Window is not genuine and cannot be located in the real world, as previously stated. The reason being the interior of the house, where almost the entire movie takes place, was designed specifically for the movie.

The filming location set was constructed at Brooklyn’s Marcy Amory, which has a large sense of space. Helmer Joe Wright planned the residence set so that he could peel back the walls and develop shots that brought the viewer into the house.

It was the most beautiful townhome. If it wasn’t in a studio, I would have wanted to move in.

The Woman in the Window is currently streaming on Netflix.

Why was ‘The Woman in the Window’ Delayed Multiple Times?

The Woman in the Window was expected to be released in theaters on 4th October 4 2019 by 20th Century Fox, but it was postponed on 9th July 2019, due to the need for re-editing the movie following test screenings, and a new release date of 15th May 2020 was set.

Due to the coronavirus pandemic, the film was pulled from the launch date on 17th March 2020, with the intention of rescheduling it for later in the year.

Netflix revealed on 3rd August 2020 that it was conducting final negotiations to purchase the film’s distribution rights from 20th Century Studios, which got completed on 14th May 2021, launching it on its streaming platform.

It was the last film released under the Fox 2000 name, which was terminated following the Walt Disney Company’s purchase of 21st Century Fox.