‘The Woman in the Window’ Similar Movies About Agoraphobia! 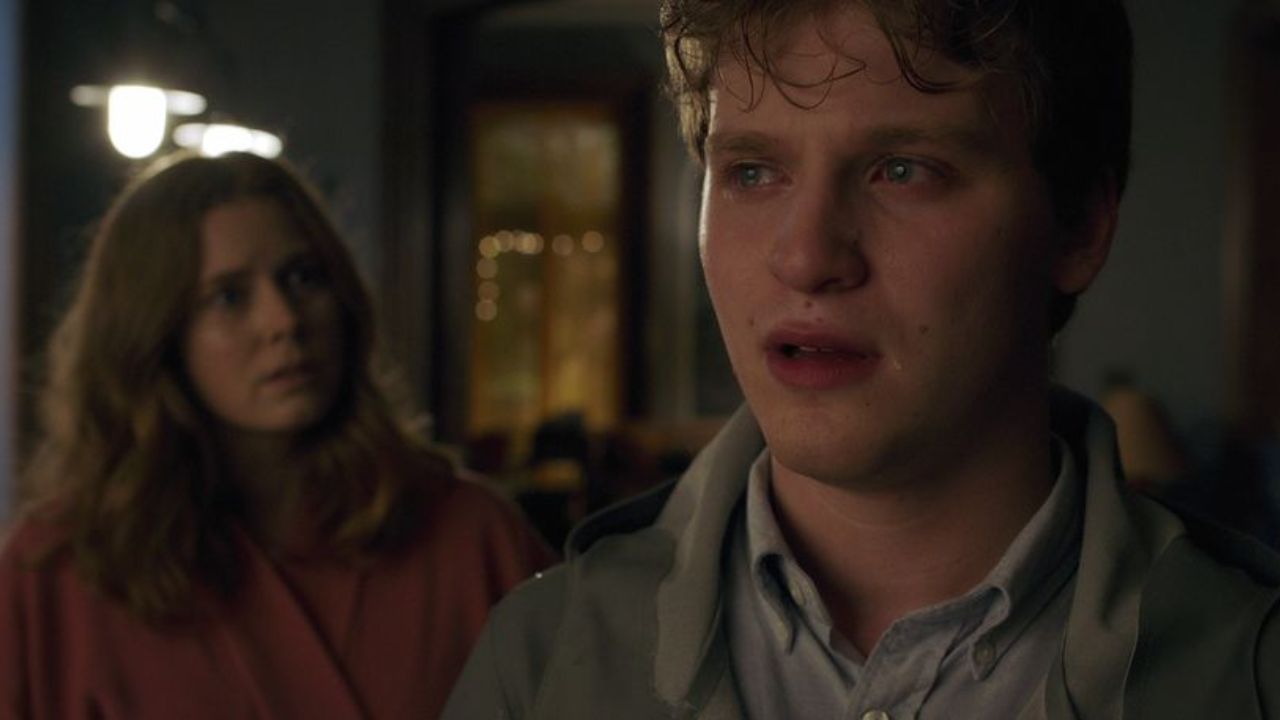 ‘The Woman in the Window’ on Netflix – Are there similar movies to this? Check out this list of 5 similar movies about agoraphobia that you will no doubt love.

When checking on her neighbors, a mentally ill lady becomes entangled in a murder mystique of unparalleled suspense.

Joe Wright‘s surreal psychological thriller The Woman in the Window employs a number of genre tropes, including a mysterious family next door, a stalking tom, and an untrustworthy protagonist, as well as a murderer who disguises in broad daylight, but still manages to create a movie that is strikingly new in the handling of its subjects.

The picture manages to build a morbid lure to the psyche of its viewers, thanks to a good performance from a highly lauded ensemble that includes Amy Adams, Julianne Moore, and Gary Oldman. This has definitely raised curiosity among fans to search for similar movies.

Needless to say, Hollywood directors have the ability to make a movie about anything. Agoraphobia is an anxiety condition in which a person believes their world is perilous and that there is no easy way out.

In famous films and literature, it’s always simplified to a fear of open spaces or dread of not leaving your home. We’re all cooped up due to the COVID-19 pandemic, so we’re bound to experience moderate agoraphobia symptoms. Just kidding! Here’s a rundown of some of the best Hollywood films about this condition with this list of similar movies.

Dr. Helen Hudson is an agoraphobic counselor who prefers to stay to herself before a seemingly harmless psychopath knocks on her door. Does this ring a bell? There is no question in our minds.

1995 was a great year for thriller authors, with films like David Fincher‘s Seven (1995) and Michael Winterbottom‘s Butterfly Kiss (1995), but it was this movie that prompted author Daniel Mallory to compose the iconic guidebook from which The Woman in the Window is adapted.

If you enjoyed Amy Adams’ depiction of Dr. Anna Fox and looking for similar movies, we’d like to hear your thoughts on Sigourney Weaver‘s depiction of the troubled psychologist.

Beth Riesgraf, Rory Culkin, Martin Starr, and Jack Kesy feature in this horror movie helmed by Adam Schindler. Anna, who struggles with agoraphobia, resides with her cancer-stricken brother. Her only link to the outside universe is the delivery guy who brings their food on a regular basis. She is wealthy, and three robbers break into her home after her brother’s death.

When they hear of her situation, they are amused and think it would be a simple task. But she refuses to tell her where the cash is and fights back, flipping the tables on the suspects and forcing them to fight for their lives. At first, this multi-layered film appears to be a typical thriller, but once the horror components kick in, you’ll be in for a terrifying ride. This is definitely one of the similar movies you should watch!

If you’re keen on similar movies about the mental condition on The Woman in the Window, this romantic comedy with Noah Buschel in the director’s chair and featuring Marin Ireland and Paul Sparks is about an actress who suffers from agoraphobia and is encouraged to conquer it by a plumber. Marin Ireland portrays a stage actress who has developed agoraphobia as a result of her stage fright.

She is reluctant to escape her apartment and spends most of her time exercising and placing food orders. An overloaded toilet interrupts her schedule. She contacts a plumbing company, and Wes (Paul Sparks), a plumber by day and jazz musician by night, is dispatched.

It’s a serious issue that will necessitate several visits. When he calls her out on a date, she accepts and welcomes him in for dinner. When he invites her to his premiere show, things take a turn for the worse. Is she in love with him enough to put her worries aside?

Selma Blair, Giovanni Ribisi, Beau Bridges, Amy Smart, Jason Lee, and Kevin Pollak star in this thriller directed by George Gallo. Abigail Clayton (Selma Blair) is a wealthy woman who lives by herself in a condo near Columbus Circle in Manhattan. She suffers from agoraphobia, and her world is irrevocably changed when an elderly neighbor is killed and the cops arrive. For the first time in 10 years, she must deal with people.

Things start going south when she moves into the apartment next to a couple (Amy Smart and Jason Lee) who are always fighting. The abused wife arrives at her apartment and asks for assistance, and she lets her in. But are things as they appear? It might all be a ruse to extort money from her. If you’re keen on similar movies, this film has a compelling plot and a few twists and turns that will hold you guessing.

If you’re curious to learn about similar movies to Netflix’s The Woman in the Window, this exploration movie, driven by Peter Medak, features Ted Danson as Washington Bellamy, a science teacher in a tiny California town, and Mary Steenburgen as his agoraphobic wife Katherine. She hasn’t left her home in seven years, and her spouse is concerned that her phobias will hurt their 11-year-old son.

He plans to drive the kid and his antique Pontiac the 1,776 miles to Spires of the Moon National Park, bringing the car’s mileometer to 238,857 miles, which equals the length between the earth and the moon.