Tournament of Champions: Tiffani Faison’s Net Worth is $1.9 Million in 2022! 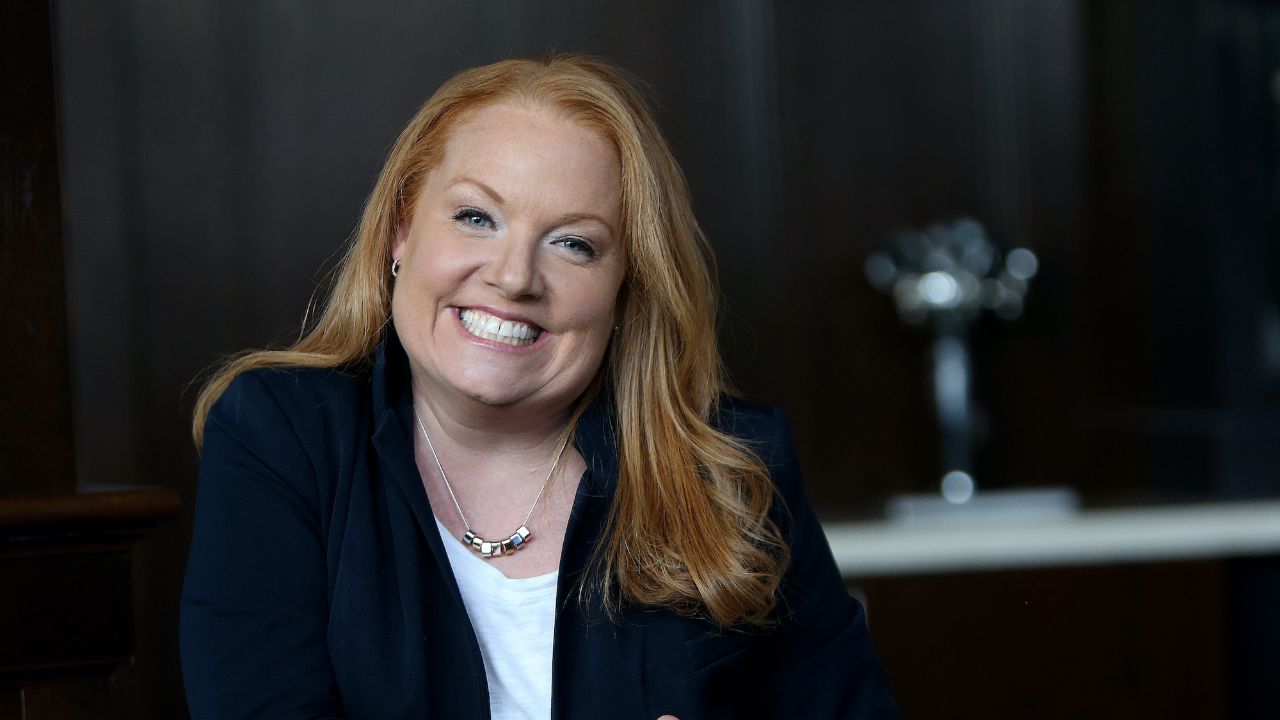 Tiffani Faison is estimated to have a net worth of $1.9 million. She has a company Big Heart Hospitality which owns all her restaurants. Tiffany Faison has been a television personality of the culinary world since 2006 when she did Top Chef.

Tiffani Faison is a chef and restaurateur who gained prominence when she contested in the first season of Bravo’s reality show Top Chef and came as runner-up.

Since then, she has been a judge on Food Network‘s Chopped and been a three-time James Beard Finalist for Best Chef: Northeast. She is competing in the third season of Tournament of Champions currently.

Likewise, we looked at Tiffani’s divorce.

How Much is Tiffani Faison’s Net Worth?

Everybody envies a celebrity’s lifestyle. How everyone knows them and adores them. How their job requires them to be in the spotlight. It’s not everyone’s cup of tea but nobody can deny that it looks like the most interesting way to live.

So, it can be said that there’s only a handful of people who don’t envy their fame. Because fame has often been described by many stars as a double-edged sword, we can tell that there are downsides to it that non-famous people don’t have to worry about.

But right now, I mean all the nice things that come with being famous. And not to forget about the fortune that stardom brings. Most of the stars are rich some obscenely some seemingly justly.

Exactly how much is their net worth sometimes crosses everyone’s minds. Surely, their job pays well. Anyway, today let’s take a look at Tiffani Faison‘s net worth. How much does cooking in the entertaining field pay? How much is she worth?

Tiffani had learned the art of culinary from the Cambridge Culinary Institute in 2002. Before she got enrolled, in 2001, she had worked as a bartender at Lucky’s Lounge for a short period of time. She also took up the position as the Backlot’s Food and Beverage Director at the Ritz Carlton Boston Common but she was fired after just a few months.

Soon after graduating, Tiffani Faison started her proper career in cooking. She had served as chef de partie under Daniel Boulud at his signature, Michelin Star restaurant in the Wynn Las Vegas. She has also provided her cooking services to the Tao restaurant at The Venetian in the same city.

She never stayed at just one job and place. She has worked in several restaurants and hotels. She has worked under the supervision of chefs like Amanda Lydon and Gabriel Frasca when she took up a summer position cooking at the Straight Wharf restaurant in Nantucket, Massachusetts.

Tiffani Faison got to be an executive chef in 2007 at Todd English’s brasserie, Riche, in New Orleans, Louisiana. In May of the same year, the chef also did cohost a Greek Isles culinary cruise for Olivia, a lesbian lifestyle and travel services company.

Returning to Boston from New Orleans, she took up a position of an executive chef at Rocca Kitchen & Bar (500 Harrison Avenue), which used to be a popular neighborhood space once on Friday nights, and worked there until December 2010 when the restaurant was closed.

Tiffani Faison had come upon culinary fame when she appeared as a contestant in the first season of Top Chef. This was just the beginning of her rise in the culinary entertainment world. After she was placed as a runner-up in Top Chef, she competed in 4 Star All Stars, a single episode cooking competition that pitted four Top Chef season 1 contestants against four season 2 contestants.

In this contest, she tasted victory when her team scored the winning menu and received a $20,000 donation to the Susan G. Komen for the Cure charity.

Tiffani Faison also won a $20,000 prize after she took part in the Top Chef Holiday Special. She returned to the Top Chef for its second season but couldn’t go past the sixth episode.

In the Top Chef Duels 2014 competition, she didn’t win but finished as a runner-up. In 2020, she served as a judge on Chopped. In 2021, she competed in Food Network’s Tournament of Champions. She has returned for its third season in 2022.

Besides her stint at the television cooking reality shows, she has also dipped into the business side of cooking and hospitality which has boosted her net worth significantly. In late 2011, she opened her first restaurant Sweet Cheeks, a Texas-style barbecue restaurant in Boston’s Fenway District.

Her restaurant Tiger Mama, which focused on Southeast Asian cuisine in the same district, opened in December 2015. She closed this one in 2021.

Recently, in 2022, she established Tenderoni’s, Dive Bar and Bubble Bath within High Street Place, a new food hall in Downtown Boston. All her restaurants are owned by her company Big Heart Hospitality.