Today Show: Diabetes Drug for Weight Loss; Ozempic and its Side Effects; Tirzepatide to Fight Obesity! 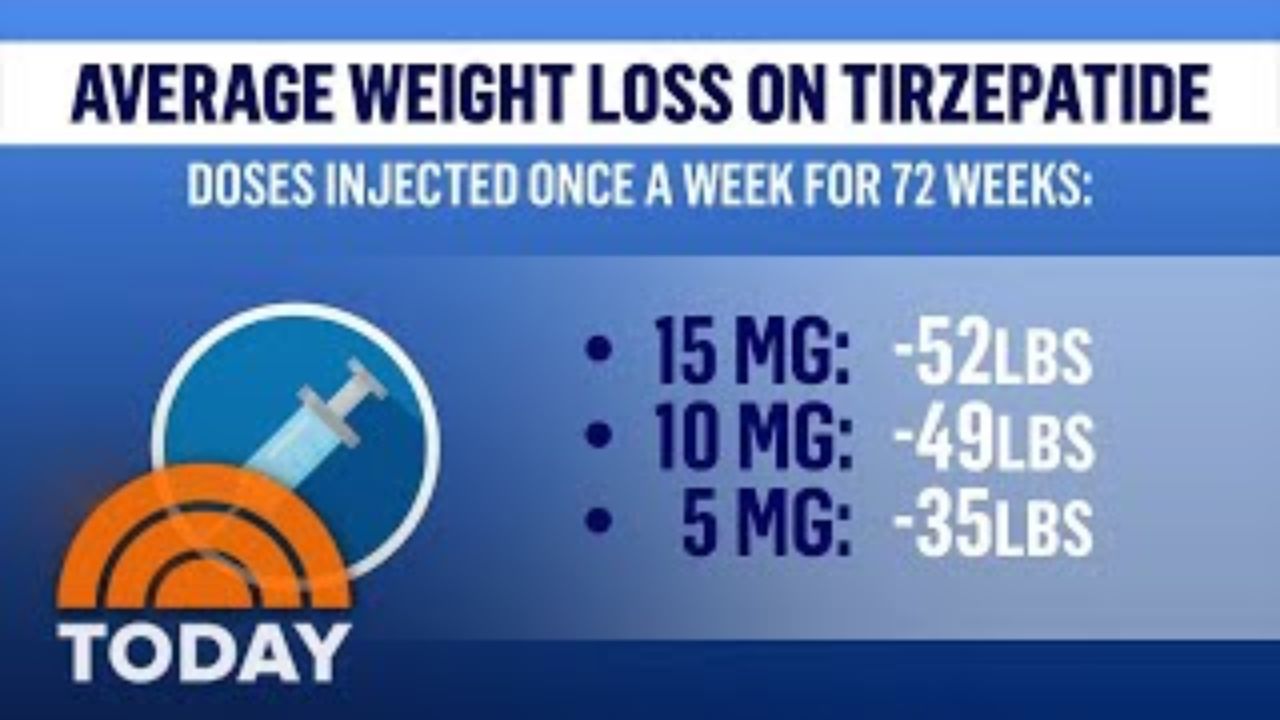 Today Show recently reported about a diabetes drug called Ozempic that became a viral sensation on social media after one of its side effects – weight loss – was discovered. This has led to the use of the unapproved use of Ozempic to lose weight which has led to increasing demand for the drug and the subsequent shortage. Today Show also reported a few months ago that another diabetes drug tirzepatide also aids in weight loss.

There has been a surge in the trend of drug medications approved to treat diabetes being used for weight loss. It was found that a lot of diabetes drugs have the side effect of weight loss as obesity has a profound impact on diabetes. Lately, Ozempic has become a viral sensation on social media in the same way tirzepatide was a few months ago. Today Show has reported on it.

Previously, we touched on the weight loss stories of Missy Elliott and  Dana White.

Today Show: What Diabetes Drug Causes Weight Loss? Ozempic and Its Side Effects!

Today Show recently covered a discussion about a diabetes drug that is getting lots of attention for one of its side effects one of which happens to be weight loss. Ozempic is a prescription medication to treat Type 2 diabetes which has become a viral sensation on social media. Many people who don’t have diabetes are using this approved diabetes drug for unapproved use for weight loss.

The topic of Ozempic has garnered over 300 million views on TikTok after people who tried the diabetes drug credited it for their weight loss success. Doctors have been flooded with inquiries about the drug since it went viral. Ozempic drug is just a brand name for semaglutide, which is a medication for adults with Type 2 diabetes that works by mimicking a natural hormone the body releases when a person eats food when patients self-inject under their skin.

NBC News medical contributor Dr. Natalie Azar explained that Ozempic may be a diabetes drug that regulates your blood sugar but it also targets that area in the brain that sends the signal of feeling full or not which makes it helpful for weight loss as well.

Ozempic is similar to Wegovy which also contains semaglutide and which has been approved for weight loss in people with obesity by the FDA. Dr. Nancy Rahnama, an internist and obesity medicine specialist in Beverly Hills, California said that Ozempic is quickly becoming something very hot and heavy in Los Angeles and not as a diabetes drug but people have been using it for weight loss.

Novo Nordisk, the maker of Ozempic said that the increase in the unapproved use of Ozempic has led to an increase in demand for the diabetes drug and impacted supplies. The U.S. Food and Drug Administration lists the medication as ‘currently in shortage’ on its website. It has now become a problem for diabetics who are unable to get the prescriptions they need.

In the wake of unprecedented demand for Ozempic and short-term manufacturing issues, the doctors have been asked not to start new patients for weight loss as it might not be too prudent because it is temporary only. For the mediation to keep working always, it has to be taken indefinitely. If they stop taking it, they can potentially regain the weight they’ve lost or even more.

Besides, Ozempic has been said to have side effects such as headaches and fatigue. Other side effects of the diabetes drug include nausea, vomiting, pancreatitis, and kidney failure.

Today Show also reported a few months ago about another diabetes drug that can aid in weight loss. A drug called tirzepatide which has been approved to treat Type 2 diabetes can also have another effect on the body and can cause significant weight loss in people with obesity. Researchers reported in The New England Journal of Medicine that once-weekly injections of tirzepatide provided ‘substantial and sustained reductions in body weight.’

The study showed that about 9 out of people who took tirzepatide lost weight. Dr. Robert Gabbay, chief science and medical officer at the American Diabetes Association, was very excited about it because as he said, obesity has a profound impact on diabetes and most people with Type 2 diabetes have obesity but the tools to address the obesity have not been as potent as what happened with tirzepatide.

A randomized and controlled trial was held where more than 2,500 adults with either a BMI of 30 or more or a BMI of 27 or more and at least one weight-related complication took part. In none of the participants with diabetes (it was solely to experiment with weight loss), it compared three different doses of tirzepatide with a placebo.

Besides the diabetes drug, the participants of the trial were also given lifestyle interventions that included counseling sessions to help them eat healthy, balanced meals with a deficit of 500 calories per day, and exercise for at least 150 minutes per week.

The results, Azar noted were comparable to the weight loss that the doctors see with gastric bypass surgery, and were higher than what has been observed with other drugs currently available on the market to treat obesity.