Is Trevor Bauer Racist? From “All Lives Matter” Sentiment to Obama Conspiracy; Details! 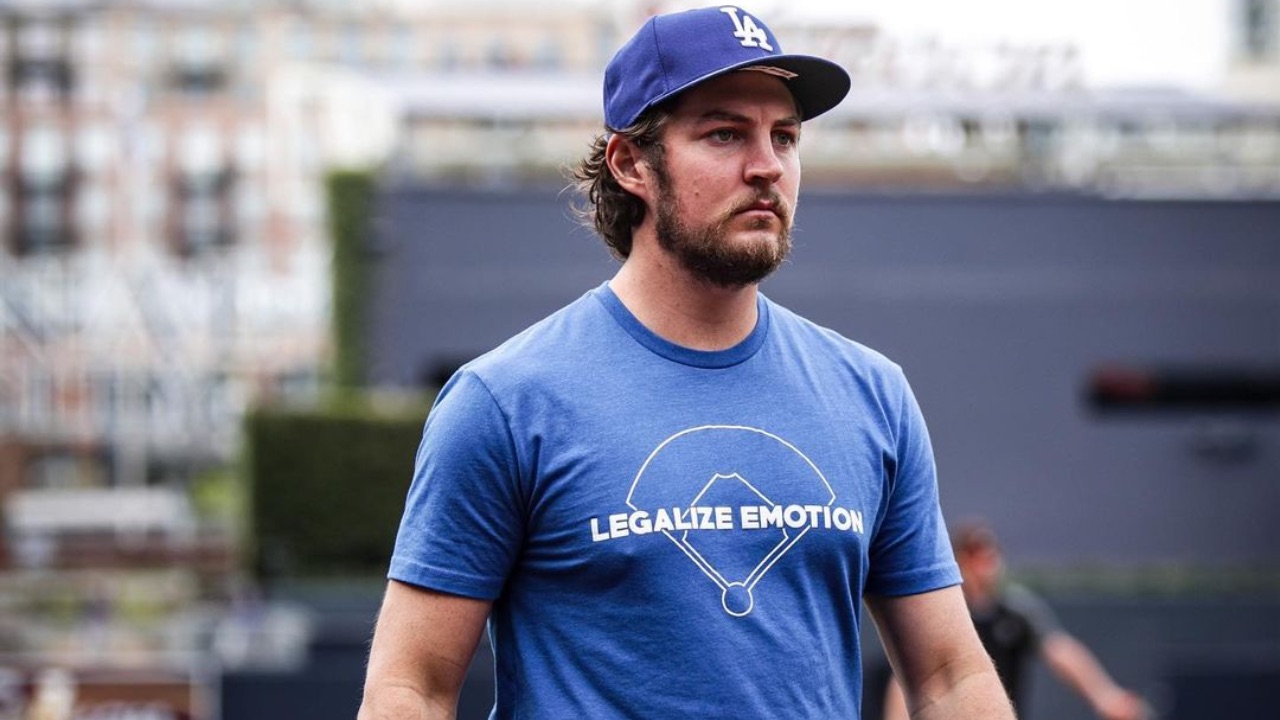 Trevor Bauer is the reigning Cy Young Award winner and considered to be one of the best pitchers in the MLB. While he is talented on the mound, the player is infamous in real life, or social media world is more precise. From tweeting “all lives matter” sentiment to birther conspiracy, his nature online has made “Trevor Bauer racist” a trending search term, but is he?

While it is not a new thing for Trevor Bauer to be associated with racism and transphobic comments, the pitching was playing in smaller markets. But things changed when he signed a massive $100 million plus contract with the Los Angeles Dodgers. Living in Los Angeles, a sanctuary city, and playing for Dodgers, a team with over 60% Latin supporters drudged all past tweets to the surface again.

After signing with the Dodgers, the past misgivings of the player turned some fans off and Trevor even mentioned he was learning from his mistakes. But half way into the season, Twitter spats are still common and now there is a sexual harassment going on, probing into a relationship Bauer had with a California woman. So, the question remains, is Trevor Bauer racist?

Where Does All the “Trevor Bauer Racist” Idea Comes From? 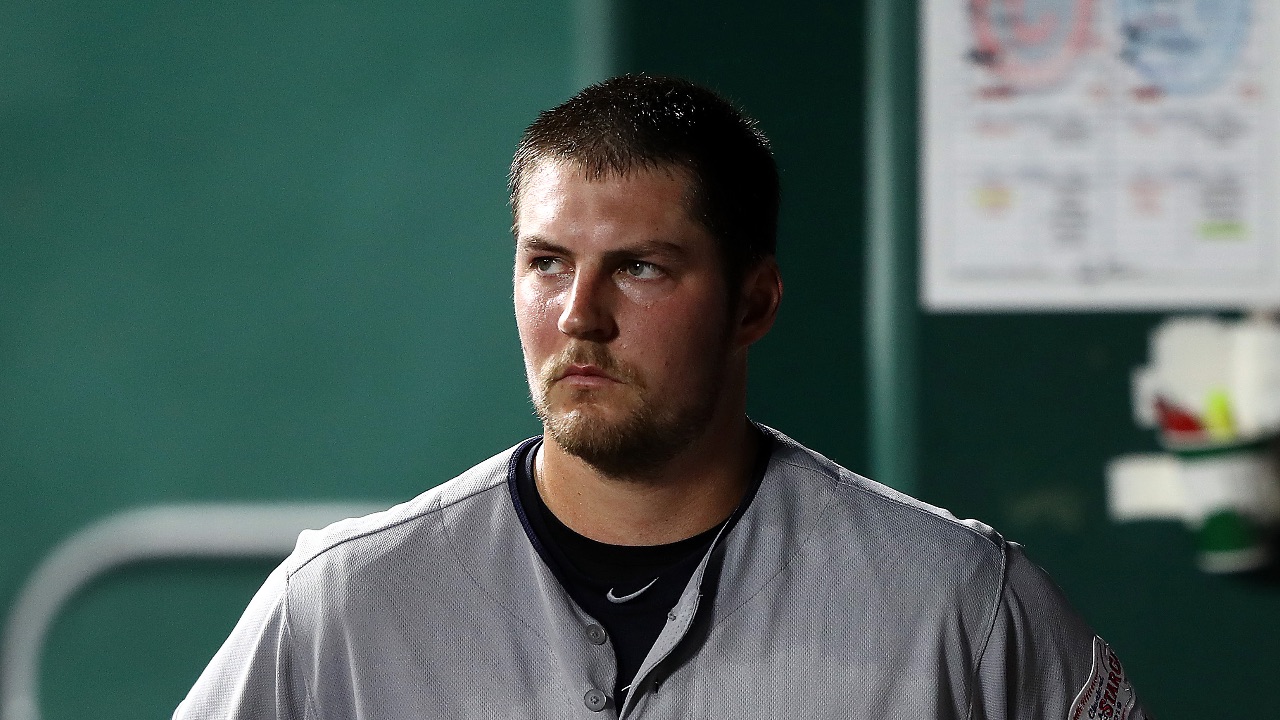 Trevor Bauer racist is a trending topic on the internet, and we take a look at his sketchy past.
Image Source: MLB

While there probably is a history of Trevor saying things in the past but the baseball player only came into notice for his vocal support for then candidate Donald Trump. Being a Trump support doesn’t make you a racist but what came after the support is what most people use to label Trevor Bauer racist.

For starters there is the birther conspiracy theory that the player glossed over in a twitter battle with another user. Responding to a user who said birther and “muslim ban” was a racist thing, Trevor replied, “that same president who supposedly wasn’t born in the us did the exact same ban.”

That was dancing somewhere close to the birther conspiracy and you can still see people equating that to racism. Then the player went on to talk about George Soros, one of the obvious targets of racists, an affluent Jewish man who has dedicated his life to giving away his wealth. Almost all the racist in the world have mentioned George Soros at least once in their lifetime, in a negative manner.

Really annoyed that @Apple and @Twitter continue to flood my phone with liberal slanted anti trump articles. fair and equal reporting? No?

There was also a whole battle online over migration as the player said he believed in legal migration only. The legal migration term is used to talk about white and European migrants in the conservative media. So, you would understand why Dodgers fans are not particularly happy with the player.

Again, the sentiment may not be wrong but the terminology used there is a type of equality rhetoric the conservatives like to push. For Black Lives Matter, there was All Lives Matter stupidity, which that Trevor tweet pretty much sums up. So, you decide if Trevor Bauer racist is justified way of talking about all the twitter battles the player has online.

Trevor Bauer’s Being Investigated for Allegations of Assault

On 29 June 2021 story broke where a women alleged assault against Trevor Bauer. The unnamed woman filed for a “protection” order agains the Dodgers pitcher. While she claimed he hit her and had pictures to prove it, Trevor’s attorney said (speaking for the player) the encounter was consensual and she asked to have rough sex.

The lawyer said, “Mr. Bauer had a brief and wholly consensual sexual relationship initiated by [the woman] beginning in April 2021. We have messages that show [the woman] repeatedly asking for ‘rough’ sexual encounters involving requests to be ‘choked out’ and slapped in the face.”

Trevor’s lawyer also mentioned they are going to go after the defamation to the fullest extent of the law and that there was no wrong doing in his part. For once though, Mr. Bauer has been quiet and whether Trevor Bauer racist trends or his political ideologies, he does know how to save his own hide.