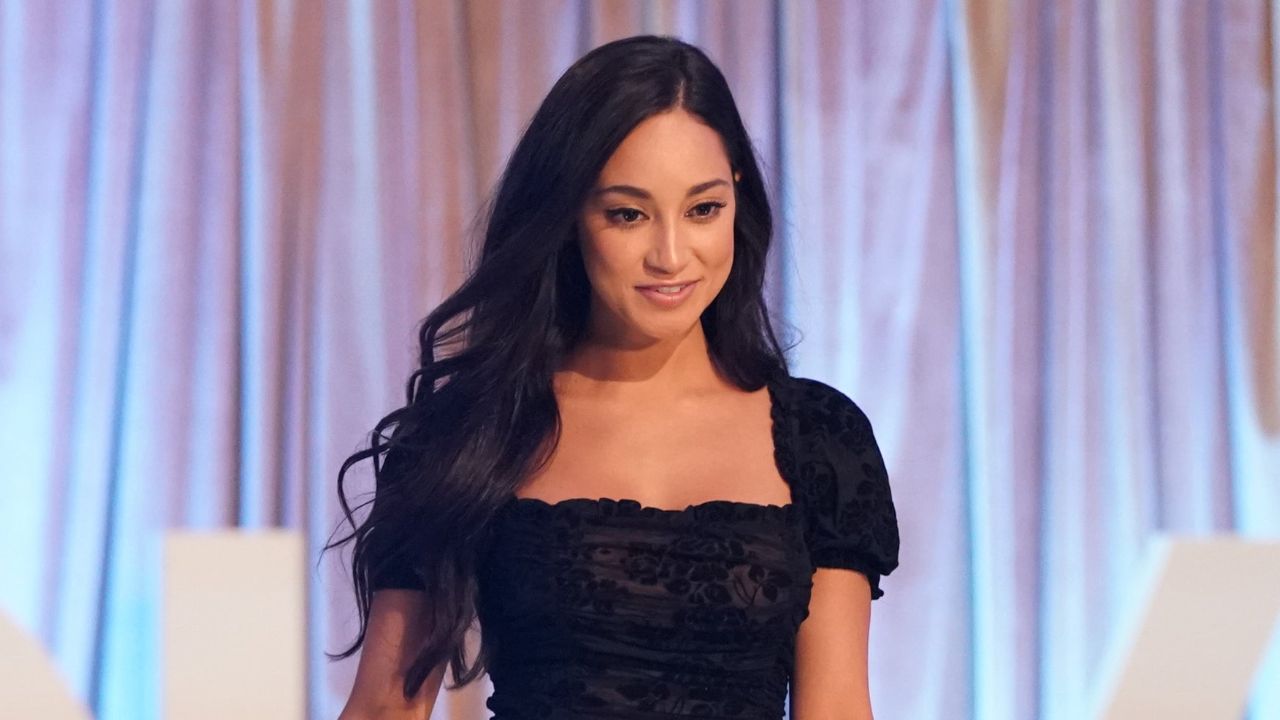 Victoria Fuller has always been one of the most controversial reality figures in the history of The Bachelor. Be it for her plastic surgery that the network unsuccessfully tried to hide or the allegations that she breaks relationships by sleeping with married men, she is always on the minds of the viewers.

People find her very interesting so they are always curious to learn more about her and whether she is in a relationship, and if she is, who is her boyfriend. The interest in her has sparked after Reality Steve recently broke the news that Victoria Fuller gets engaged to Johnny DePhillipo, who is currently on The Bachelorette, at the end of Bachelor in Paradise Season 8.

Just about a month ahead of the premiere of Season 8 of Bachelor in Paradise, Reality Steve posted a spoiler of the couples’ endgame and outed that two couples were to be broken up at the end of the season, two couples to leave as a couple, and the other two couples to be engaged. The two couple Reality Steve revealed to be engaged are Brandon Jones and Serene Russell,  Johnny DePhillipo (@johnnydephillipo) and Victoria Fuller (@vfuller).

Reality Steve reported that a total of 43 contestants appear during Season 8 of Bachelor in Paradise, which is a new record, and which makes the alleged connection between Victoria Fuller and Johnny DePihillipo seem even stronger. Johnny must be the best boyfriend Victoria ever had to have been engaged to him by the end of the show. All her other relationship has ended on a not-a-good note.

The fans are glad for Victoria Fuller that not only did she have Johnny DePhillipo for a boyfriend as they all love and appreciate him from The Bachelorette Season 19, but they also got engaged. Well, Reality Steve said they are engaged but if fans were to check their social media, they have been very hush-hush about the relationship status since returning home from filming. They do not even follow each other on social media. But maybe they are contractually obligated to not give anything away till the show airs.

So, if Victoria Fuller is really engaged to her new boyfriend Johnny DePhillipo, that would be the best for her as she was looking to settle. During an appearance she made on Click Bait, the podcast of BiP alums Joe Amabile, Tia Booth, and Natasha Parker, before she went to Mexico for shooting BiP, she said that she was looking for the real deal. She was not just going to hang around. If there was somebody she sees as a proper boyfriend for her, she was going to move things along, or else she was going to check herself out.

Victoria Fuller further added that she was looking for someone who doesn’t ‘play games’ in relationships. She wanted a boyfriend who would make it known if he liked her. Someone who would show if he liked her and then pursue her. And now, she’s engaged.

As for Johnny DePhillipo, the realtor’s perfect woman is ‘intelligent, outgoing and athletic’ as per his ABC bio he had before he appeared on Rachel Recchia and Gabby Windey’s season of The Bachelorette. He wrote that he was ready to start the next chapter of his life and now he just needed to find the right woman to stand by his side. Looks like he found the right woman in Victoria Fuller with whom he is said to be engaged.

Reality Steve is a famed blogger who is known for his largely accurate predictions and spoilers when it comes to all things related to The Bachelor. So, fans have safely assumed that Victoria Fuller and Johnny DePhillipo are engaged. They love how they ended up together after everything both of them had been through. Especially, Victoria after a series of failed relationships and incompatible boyfriends.

She first appeared on Peter Weber‘s season of The Bachelor but she was let go by him late in the game after Peter’s ex and mutual friend, Merissa Pence warned Peter, stating that Victoria had broken up many relationships by having affairs with married men. It was also revealed in the season that she had previously dated country singer Chase Rice. She went on to make a boyfriend with Chris Soules, the lead of Season 19 of The Bachelor with whom she broke up in 2020.

And Johnny DePhillipo- he most likely did not win season 19 of The Bachelorette with Gabby seeing as he is supposedly engaged to Victoria Fuller. Plus, there are rumors that Gabby is engaged to Erich.