Victoria Fuller’s Plastic Surgery: Did The Bachelor Alum Get Breast Implants and Injections? 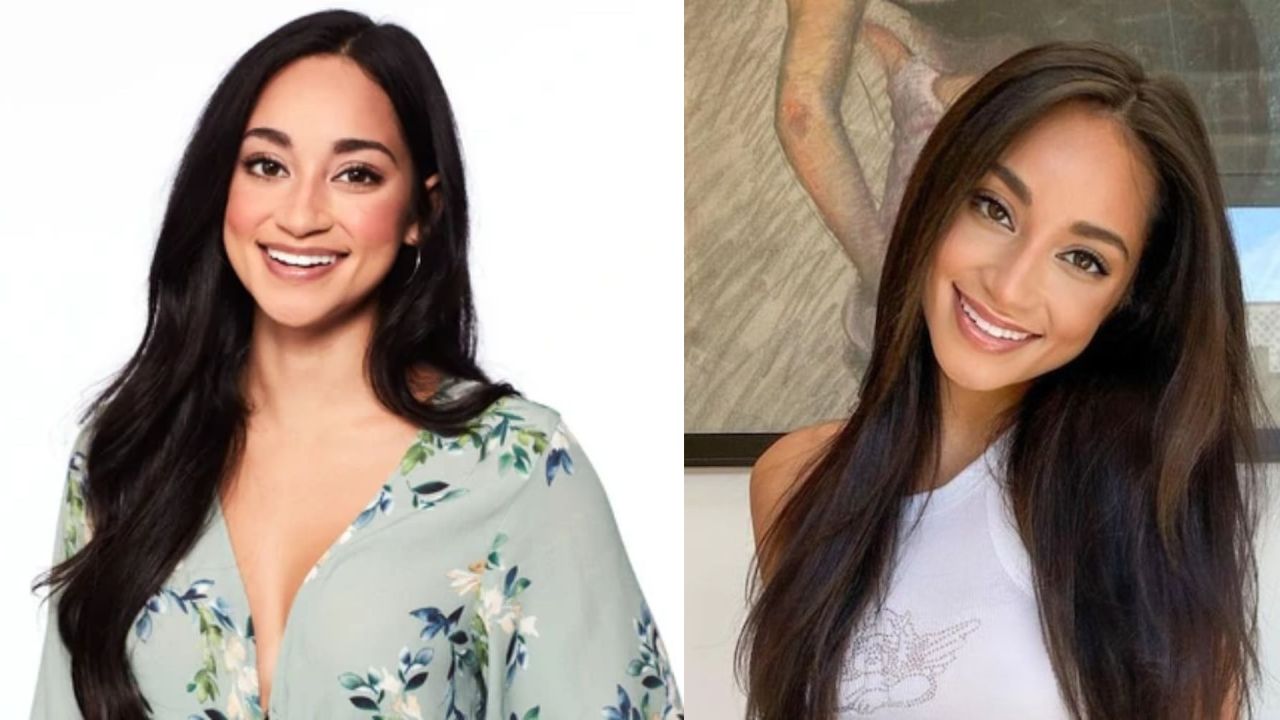 Victoria Fuller of The Bachelor fame is suspected by the viewers of having had plastic surgery including breast implants and injections on her nose and lips. The reality star had a bio for the show that said she had purchased revenge boobs which she loved before that got edited out from the bio, and she denied getting injections. Victoria Fuller once gave a glimpse of her getting other plastic surgery – a micro-needling procedure called Morpheus 8.

Victoria Fuller has always looked stunning and she had everyone’s attention when she appeared on the ABC reality dating series The Bachelor Season 24 to win the heart of Peter Weber. She was let go by Weber late in the game but looks like things turned out just fine for her if it is true – the rumors of her getting engaged to Johnny DePhillipo at the end of Bachelor in Paradise Season 8.

With the rumors of her engagement, people have begun focusing on her and revisiting her time at The Bachelor and examining how she looks now compared to then. Many think that she has gotten plastic surgery. But has she? Let’s find out more about Victoria Fuller’s plastic surgery!

Previously, we touched on the plastic surgery efforts of Dove Cameron and Joe Walsh.

Victoria Fuller’s Plastic Surgery: The Reality Star is Suspected of Getting Breast Implants and Injections!

Victoria Fuller (@vlfuller) is suspected of having undergone plastic surgery including breast implants and injections on her nose and lips. She has shared a video of her getting a micro-needling procedure.

Victoria Fuller, aside from being in the news for her relationships, is also often talked about with respect to speculations of plastic surgery. She was very adored when she was in Peter Weber‘s The Bachelor. Lots of fans found her gorgeous. It’s a small leap from thinking someone’s gorgeous to wondering if they had taken the aid of cosmetic surgery to look like that.

Plus, people who have been following her from the start might remember that Victoria Fuller was embroiled in a plastic surgery controversy before The Bachelor Season 24 even premiered. What happened was that her ABC bio for the show mentioned how she got a new look after a bad break-up she called her revenge body and she even spiced it up by purchasing a pair of revenge boobs, which she LOVES, but later it was edited to leave out that section.

If Victoria Fuller had breast implants, that was the closest she came to admitting it. But that admission got erased from her bio and if the network had wanted to keep that information keep it on the down low, well, it did not work because it had the Streisand effect. That minor thing ended up fueling speculations about her plastic surgery even more.

I don’t think it was ever plausible that Victoria Fuller would somehow evade the plastic surgery rumors even if that hadn’t happened. But because that happened, people somehow got smug while making remarks about her the way she looks and implying she had gone under the knife. And even though she rarely made comments about her appearance, people incessantly kept pestering her about the plastic surgery they say she had.

There was one time Victoria Fuller clapped back when a person commented on her Instagram page, “Why does her nose keep getting bigger? Does she do injections to her nose and lips, anybody know? It’s like caricature nose type of big now. I don’t remember her looking like this on TV,” and wrote, “No, bi*ch, I don’t inject my nose. Weird flex but OK.”

However, Victoria Fuller has been pretty candid about other procedures she’s undergone. Like she has shown herself getting Lasik surgery to fix her vision problems and to get rid of having to wear contact lenses all the time. She also documented her journey of getting plastic surgery (kind of) and going to a spa to try Morpheus 8 which is a micro-needling procedure that utilizes radiofrequency energy to remodel and contour the face.

The reality star, besides giving a glimpse of that non-invasive plastic surgery, has also given a very detailed look at getting her back tattoo removed. she shared a video on her Story in which she was lying down on her stomach at Dr. J.J. Wendel’s Plastic Surgery practice in Nashville, Tennessee as a technician was erasing her tattoo of what appeared to be a large floral design by using the laser.

Victoria Fuller wrote that she had four tattoos and that one was the largest reminder she no longer needed or wanted. She wished that she could have told the 19-year-old her ‘No’ but she can’t so she got it removed even when it hurts a lot. She also reminded her followers (and cautioned) that getting a tattoo takes an hour but getting it removed is going to take over a year.

The Bachelor star also clarified that she was not against tattoos and she was getting rid of hers because they no longer served her.

Is Chris from MrBeast Still Married? Or Is He Getting Divorced From His Wife Katie Tyson? Read More

Trending
DJ Envy’s Nose Job: Did the Producer Get Elective Plastic Surgery or a Medical Procedure to Get His Nasal Polyps Removed?
Trending
Is Chris from MrBeast Gay? Or Is He Bi? The Content Creator’s Sexuality Revealed!
Trending
Remi Bader’s Weight Loss: The Use of Ozempic Drug and its Consequences; Check Out the TikToker’s Before and After Pictures!
Trending
Claire Danes’ Plastic Surgery: What are the Actress’ Views on Cosmetic Surgery? Has She Addressed the Speculations Yet?
Trending
Karren Brady’s Plastic Surgery: Didn’t The Apprentice Star Swear Off Elective Surgery After Undergoing an Emergency Brain Operation?
House&Whips
About UsPrivacy PolicyTerms of UseDMCAContact
House&Whips is a leading media and entertainment source as a fast-growing information hub. For promotion or advertisement, please mail us at [email protected]