What Happened to Becky in Happy Valley? How Did Catherine’s Daughter Die? 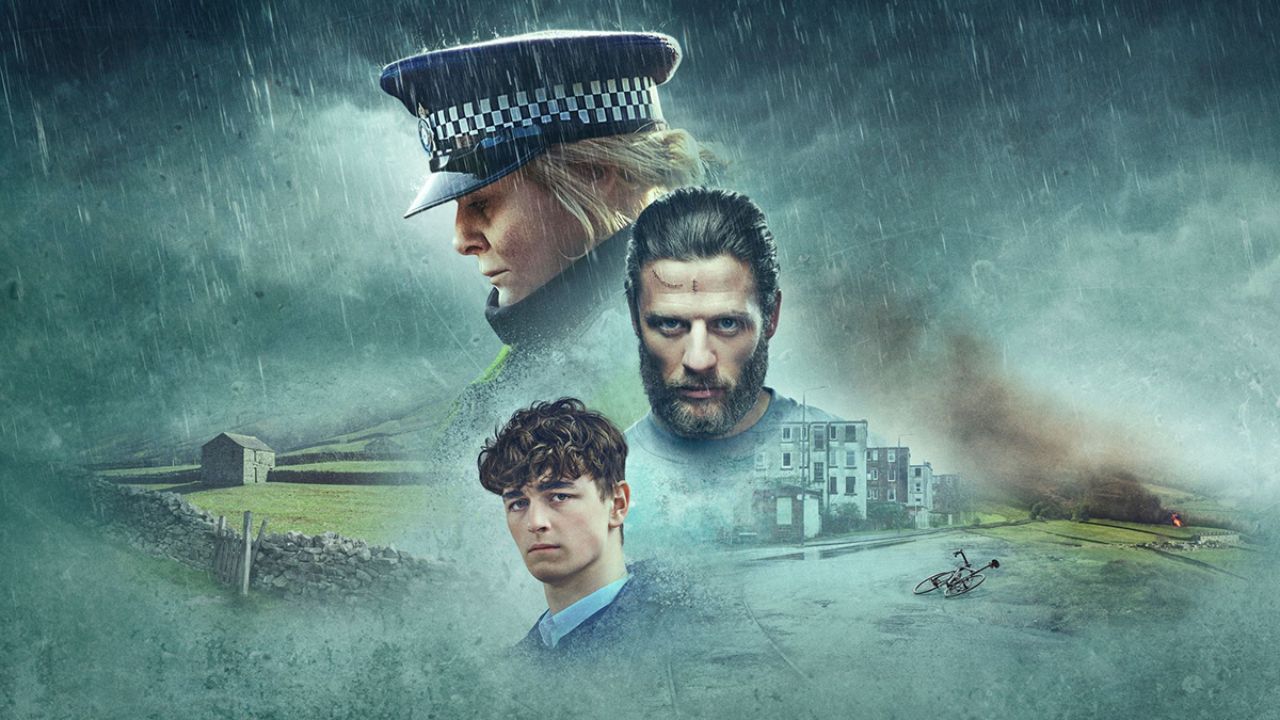 What happened to Becky in Happy Valley? How did Catherine’s daughter die? The question the viewers had since the first season of the show has finally been answered in the third season. As it turned out, Becky ended her life herself six weeks after she gave birth to Ryan because she was unable to deal with the trauma of her assault. Becky from Happy Valley died in a suicide. She killed herself after she wrote a note about what happened to her.

In episode three of Season 3 of Happy Valley, the viewers finally get to see what haunts and plagues their no-nonsense and strong-willed Sergeant Catherine Cawood. Things reach a pinnacle of tension in the third episode of the BBC series when Catherine learns of her sister’s betrayal who secretly is allowing for Ryan (Catherine’s grandson) to meet his father Tommy Lee Royce in jail. Now, she is forced to relive her trauma and grief of what happened to Becky, her daughter. And she is left to reveal the dark truth to Ryan about his mother’s death when she had been trying to shield him from it.

So far, the viewers know few things about Becky. She may have died, but she still lives in Catherine’s memory in a dreary haze as the constant source of anguish and grief. We can tell that the sergeant has never been able to fully process the trauma of what happened to Becky. Through the little snippets of her life in the first two seasons, the viewers know that her story is tragic and somehow, Tommy Lee Royce had a hand in her death. But how exactly? Season 3 goes into distressing details and answers the question; how did Becky die in Happy Valley?

What Happened to Becky Cawood in Happy Valley? Details of How Ryan’s Mother Died!

Rebecca ‘Becky’ Cawood, Ryan‘s mother, was a rebellious teenager who ran with a tough crowd. She fell into the wrong and sinister hands when she got into a relationship with Tommy Lee Royce. The abusive relationship would be the death of her that strikes such a blow in her mother’s life that she never gets over it. So, what happened to Becky? How did she die?? She got brutally r*ped by Tommy in a traumatic happening that eventually killed her.

Becky got pregnant after the sexual assault but she could not confess the truth about what had happened to her parents out of fear. She was too scared to say that she had been impregnated by Tommy when he violently r*ped her. When she could no longer avoid the truth after she started showing, she just told her parents it was a one-night stand and that she had been too careless about it.

Catherine and her husband got no choice but to believe her. But, the horrifying truth that was to pull the carpet of blissful ignorance of what happened to Becky from under their feet did not take long to find them. But it was too late and they were left to anguish forever about their daughter. Becky gave birth to Ryan in 2006 when she was just 18. And six weeks after the birth, she died of suicide. She killed herself because she was unable to process the trauma of her r*pe and deal with the son she had gotten out of the most horrible and damaging thing that had happened to her.

Becky could never tell the full truth about what happened to her, to her parents when she was alive out of fear. But, in her death, she found the courage to reveal the distressing things she had been through. She left her parents to face the misery she had been unable to stand. She left them to live with the knowledge and trauma of what happened to her that eventually killed her. Things were never the same after she was gone and after what she wrote in that note where she opened up about how sexual assault by Tommy had resulted in her pregnancy.

Catherine knew that he had to know the truth sometime and had planned on telling him after he turned 18 and giving him an ultimatum between herself and Tommy. But the date for that came sooner than expected and all because Neil, her sister’s boyfriend took Ryan to visit his incarcerated father and her sister Clare knowingly didn’t put a stop to it because thought naively that it was okay for Ryan to be visiting the man responsible for Becky’s suicide because it was not just a self-discovery for Ryan but also a rehabilitation for Tommy in an act of misplaced kindness and grave insensitiveness. After all, how could she do that after knowing what happened to Becky? How did Becky die, she seems to have forgotten.

Trending
Pamela Anderson’s Plastic Surgery: Why Does The Baywatch Star Look Unrecognizable These Days? The Actress Then and Now!
Trending
Do They Find Gonker in Dog Gone? What Happens to the Lost Dog in the Movie? Ending Explained!
Trending
Olivia Culpo’s Plastic Surgery: What Are the Beauty Secrets of the Former Miss Universe? Before & After Pictures Examined!
Trending
Buddy Valastro’s Weight Loss in 2022: Comparing His Before and After Pictures, the Former Cake Boss Star Looks Way Too Slimmer!
Fliming Location
Dog Gone Filming Locations: Where is the Netflix’s New Dog Drama Filmed?
House&Whips
About UsPrivacy PolicyTerms of UseDMCAContact
House&Whips is a leading media and entertainment source as a fast-growing information hub. For promotion or advertisement, please mail us at [email protected]