Where was Joe Millionaire Filmed? For Richer or Poorer Filming Location Explored! 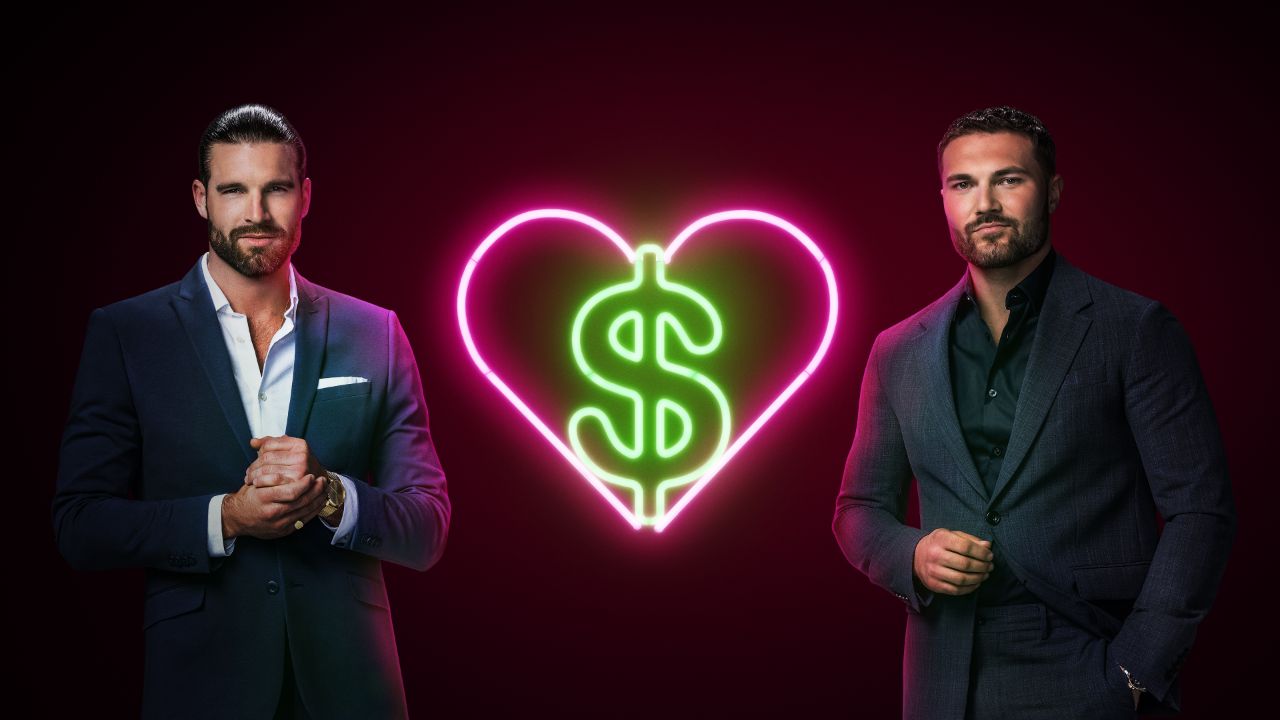 Joe Millionaire: For Richer or Poorer is filmed in Georgia’s scenic locations, including Jackson and Atlanta. We explore Lakeshore Manor, Eastside Station, and Lakeshore Drive in Jackson, GA.

The new FOX reality series Joe Millionaire: For Richer or Poorer, a revival of the legendary reality TV series Joe Millionaire and the latest curiosity of filming locations, includes 20 stunning ladies from various walks of life competing for the love of two millionaires CEOs – Steven McBee and Kurt F. Sowers.

The trick is, unknowing to the women, only one of the guys is a true millionaire, while the other has a less opulent bank account. As the contestants spend lots of time with Steven and Kurt, they must strive to discover who the really wealthy CEO is while also searching for real love and genuine relationships.

The twenty ladies all live in a massive home surrounded by luxury, while Steven and Kurt dwell in a nearby house. They are led by actor Martin Andrew, who plays the property’s “butler.”

Joe Millionaire: For Richer or Poorer, set in an aesthetically spectacular home, piques the interest of spectators. If this is the case for you, we have all the information you require.

Previously, we touched on filming locations of The Tender Bar and The Wedding Veil.

Where was Joe Millionaire: For Richer or Poorer Filmed?

Joe Millionaire: For Richer or Poorer is shot in Georgia’s scenic locations, including Jackson and Atlanta. The program’s creators worked over a year on casting, which was produced by Fox Alternative Entertainment and 495 Productions.

Each female participant, as well as the two CEOs, were carefully chosen, and extensive efforts were expended to confirm their credentials.

The COVID-19 procedures made the entire process significantly more complex, but the appropriate cast members were ultimately locked in. Let’s take a deeper look at the series’ filming sites.

The majority of Joe Millionaire: For Richer or Poorer was filmed in Jackson, a town in Butts County. The mansion where the cast and crew shot appears to be Lakeshore Manor, a big event site located at 26 Lakeshore Drive.

The stunning estate includes a big courtyard, a stacked stone fountain, a massive ballroom, beautiful gardens, and lake-view balconies. The manor’s grandeur lends majesty to the show’s attraction and emphasizes its opulent style.

Some scenes in Joe Millionaire: For Richer or Poorer are said to have been shot in Atlanta, Georgia’s capital city. Amid the Civil War and the Civil Rights Movement of the 1960s, the city was an influential political hub.

It also offers a stunning landscape with noteworthy modernist buildings. Atlanta is a renowned filming location, having hosted various TV shows such as Cobra Kai, WandaVision, and Ozark.

Trending
Jennifer Love Hewitt’s Husband and Kids: Who is Brian Hallisay? How Many Children Do The Couple Have?
Trending
Marlyne Barrett’s Weight Loss Surgery: How Did the Maggie Actress Lose Weight? Did the Chicago Med Cast Undergo Gastric Bypass Surgery? 2022 Update!
Trending
Jonathan Daviss’ Girlfriend: Who is The Do Revenge Cast Dating Right Now?
Trending
Vicente Fernandez’s Wife: Who is Maria Del Refugio Abarca Villasenor ‘Dona Cuquita’?
Trending
Why Did Jeffrey Dahmer Get Kicked Out of the Army? How Long Did The Serial Killer Serve in the Military?
House&Whips
About UsPrivacy PolicyTerms of UseDMCAContact
House&Whips is a leading media and entertainment source as a fast-growing information hub. For promotion or advertisement, please mail us at [email protected]