Where was Journey of My Heart Filmed? Hallmark Movie Location Detailed! 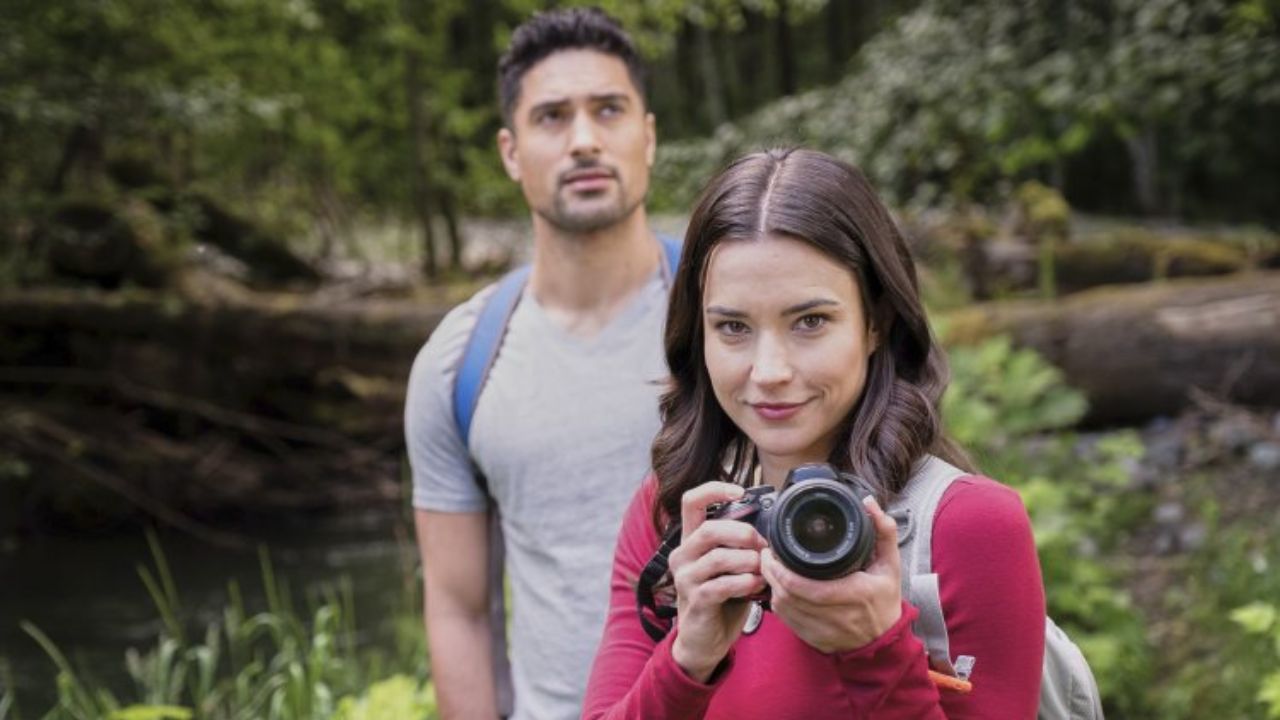 Hallmark movie Journey of My Heart was filmed in Vancouver, British Columbia. The 2021 romance comedy film starring Darien Martin and Rhiannon Fish is set in Alaska.

Journey of My Heart, directed by Lucie Guest, is a romance film about Abby, a diligent wildlife biologist whose dedication to her job interferes with her personal life.

Her investigation on eagle mating practices takes her to Alaska, where she bumps into a Native American family who gives her inspiring advice. Abby also sees Eric, a brawny outdoor guide.

Abby eventually feels motivated by his art and is drawn to Eric. Will flames erupt between the two, or will Abby return to her normal routine? The film is set in the Alaskan tundra and contains stunning sights of the lake, the lonely yet homey cabin, and the trees.

If you’re curious if the movie Journey of My Heart was shot on-site in the Last Frontier, we’ve got you covered!

Previously, we touched on the filming location of Easy Rider and The Royal Treatment.

Where was Journey of My Heart Filmed?

Even though the romance comedy Journey of My Heart is set in Alaska, it was not exactly filmed in this precise location.

Surprisingly, the production staff relocated to Canada to offer the magnificent background for Abby and Eric’s romantic story. Let’s go through the actual filming sites!

The movie, originally named Love on the Wings of Eagles, was filmed in Vancouver.

The coastal city, situated in British Columbia’s Lower Mainland area, is a popular movie location due to significant tax incentives, the presence of competent technical teams and outstanding performers, a stunning scenic backdrop, a good temperature, and first-rate manufacturing facilities.

As a result, it’s no surprise that it’s been used as a location for several films and TV series, notably more Hallmark productions, including Journey of My Heart.

Guest noted in his thank-you letter to the actors and crew,

An incredible shoot, amazing team, love this crew, talented cast, dreamy locations. Thankful for the opportunity to direct this gem.

Other members of the cast, such as Darien Martin, turned to social media to joke about how he didn’t realize swimming in full gear and footwear would be tough.

Martin also conveyed his gratitude and sense of fortune for landing his first main role. However, he was not the only one who was overjoyed.

Paul Grenier, his co-star, said he learned about eagle feathers and was happy for the opportunity to collaborate on the film. A beautiful setting with cheerful people, now that’s what you call a fantastic day at work.

Trending
Marlyne Barrett’s Weight Loss Surgery: How Did the Maggie Actress Lose Weight? Did the Chicago Med Cast Undergo Gastric Bypass Surgery? 2022 Update!
Trending
Jonathan Daviss’ Girlfriend: Who is The Do Revenge Cast Dating Right Now?
Trending
Vicente Fernandez’s Wife: Who is Maria Del Refugio Abarca Villasenor ‘Dona Cuquita’?
Trending
Why Did Jeffrey Dahmer Get Kicked Out of the Army? How Long Did The Serial Killer Serve in the Military?
Trending
Jeffrey Dahmer’s Deaf Victim: Tony Hughes and His Relationship with the Serial Killer!
House&Whips
About UsPrivacy PolicyTerms of UseDMCAContact
House&Whips is a leading media and entertainment source as a fast-growing information hub. For promotion or advertisement, please mail us at [email protected]