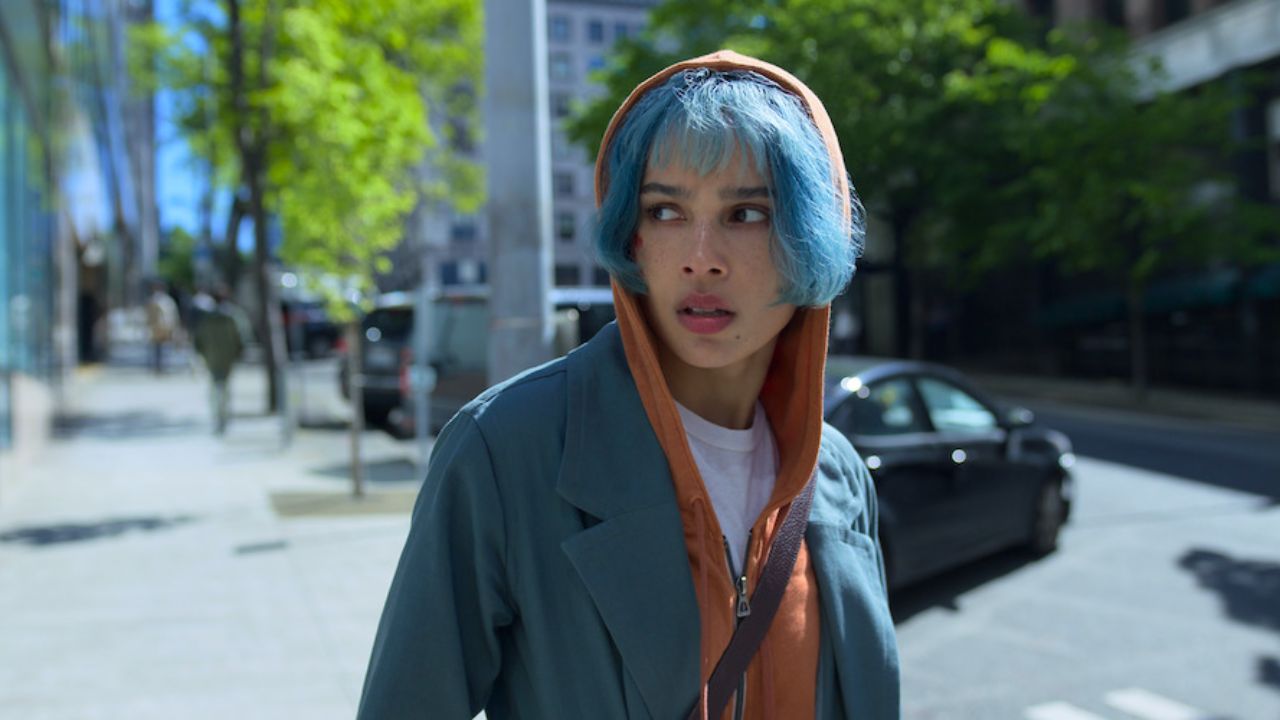 Kimi was filmed in America’s tech hub Seattle for the most part. Interior scenes were shot in California, Los Angeles presumably at the Burbank lot of Warner Bros. studios since Warner Bros. is the distributor of the film and it also owns HBO Max. Grab details of the cyber-thriller Kimi’s filming locations.

If you are into tech stuff and if you love movies about it, you cannot miss this Zoe Kravitz-starrer techno-thriller Kimi. Digital technology is at the center of this movie, where Kimi the latest virtual assistant becomes instrumental in laying a violent crime that was supposed to go hush-hush out in the open. It is a play on what has become a stale genre by adding a woman-in-peril spin.

Previously, we touched on the filming locations of I Want You Back and Through My Window.

Kimi is the latest threat to Alexa. In fact, created to overcome Alexa’s weakness in mind, the newest AI-powered digital assistant makes use of human resources to improve the device’s search algorithm and give a more unique automated response when the command makes use of slang and unsophisticated jargon which the technology could not understand before.

So, there’s a possibility Kimi could overthrow Alexa by rendering it obsolete. Since Kimi is what drives the plot, the movie has been named Kimi. Anyway, this new digital product has been found in one of the biggest tech corporations called Amygdala, which is located in one of the most thriving tech cities in America- Seattle.

Not only was the movie set in Seattle, but it was also filmed in Seattle for the most part. The photography in the city was only limited to the exterior scenes of the cyber-thriller.

One particularly crucial moment where Angela, the protagonist was rescued from being abducted by a group of protesters as she wounds in the protest scene was specifically shot at Seattle’s Westlake Park, a public plaza in the downtown area as well as at Pine Street, located between Fourth and Fifth Avenue.

According to a memo sent by the Downtown Seattle Association/Metropolitan Improvement District, it was revealed that “over 1,500 extras” from the Seattle area were featured in the protest scenes. A brief sequence with Kravitz’s character was also filmed onboard a Sound Transit light-rail train.

As for the interior shots which included the settings of Angela’s loft where she spends most of her time because of her anxiety, they were shot earlier in Los Angeles, California, presumably at the Burbank lot of Warner Bros. studios.

Since the movie was distributed by Warner Bros. and Warner Bros. is the owner of HBO Max,  it wouldn’t be a surprise that the director took advantage of that connection and filmed at the studio.

What Happens in Kimi?

A woman Angela Childs who always stayed confined within the four walls of her room is forced to step into the outside world after she witnesses a crime on the recordings of Kimi. Her job entails monitoring incoming data streams from Kimi devices and resolving communication bugs in them from home.

So, as usual, when she was going on about her job, she received a recording that appeared to capture a violent sexual assault. Enlisting the help of her coworker Darius, she traces the recording back to a user named Samantha.

Angela after a long time goes out to report the crimes to the authorities but nobody helps her as the perpetrator of the crime was revealed to be Bradley Hasling, the CEO of Amygdala, the company where Angela is employed and has developed Kimi.

The timing is especially very crucial and bad for the criminal as Amygdala was planning to soon hold an initial public offering, which would earn Hasling a fortune. Not that it would have been accommodating otherwise, but it created more urgency.

So, Bradley orders a hitman Rivas to murder Angela. How will agoraphobic Angela who has always shielded herself from the real world – even her job, she does from home in the digital world, fare in the real world in the face of those ruthless goons who are determined to kill her?