Where was ‘Nine Perfect Strangers’ Filmed? 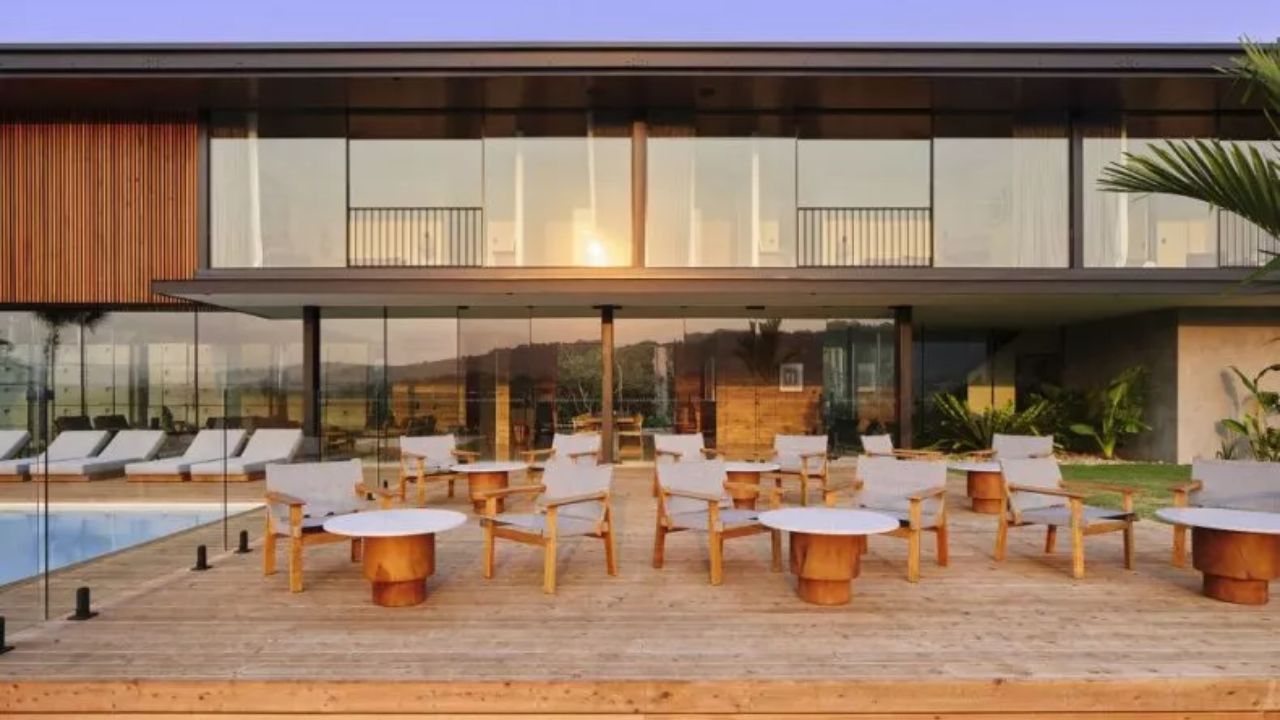 And with that, a majority of fans also seem to be curious to know the location of the lavish Tranquillim House which is used for healing and treatment of the nine strangers. So in order to answer all the questions, ahead, we present you with all the details,

Where was Nine Perfect Strangers Filmed?

Nine Perfect Strangers is being directed by Jonathan Levin, who shared a massive issue while shooting the series. Levine told Newsweek,

“We were originally going to shoot this show in LA,” “Then we were a week away from building all these sets on the Paramount lot in mid-March but we quickly realized that was not possible.”