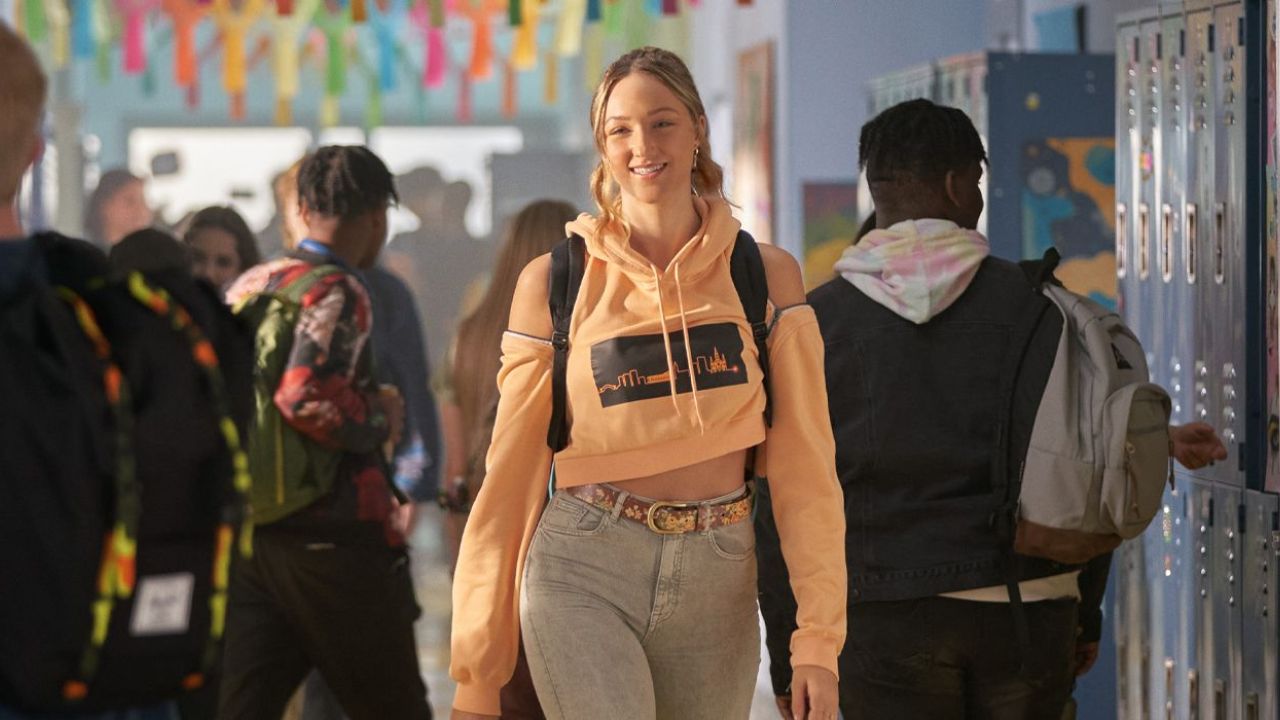 Tall Girl 2 was filmed in New Orleans, Louisiana, like its predecessor. The Netflix production crew probably revisited the family home on 1247 Esplanade Avenue to film the scenes with Jodi’s house. Grab details of the entire Tall Girl 2 filming location.

Remember the Tall Girl? Well, she’s back with her relationship problems, anxiety issues, and old insecurities for you all to relate to and root for. Tall Girl 2, the sequel to Tall Girl premiered on Netflix on February 11, 2022.

Since the movie is a continuation of the events of Tall Girl, it features Ava Michelle, Sabrina Carpenter, Griffin Gluck, Luke Eisner, Anjelika Washington, Rico Paris, and Clara Wilsey reprising their roles.

The tall girl Jodi did get a kind of happy ending in the first movie but she’s just a teenager so, she’s got a long way to go. And how she had managed to shake off her anxiety and gain confidence – it was only momentary because in this sequel, anxiety resurfaces and confidence dwindles with the development of new events.

The movie takes viewers back to the familiar surroundings those are Jodi’s home and school we see in the 2019 film. Have the same places been repurposed for the shooting of the movie or new locations have been explored?

Previously, we touched on the filming locations of Kimi and I Want You Back.

Tall Girl 2 is the story of how a six-foot-one and a half inches teenage girl Jodi handles her new relationship while dealing with various insecurities, some of which reemerges partly due to her height.

Since the movie revolves around a teenager, it can be guessed that most of it contains settings of the teenager’s home and school.

Because Tall Girl 2 is a sequel that picks up after three months of the events of Tall Girl, the romcom has been filmed where its predecessor was shot, which is New Orleans in Louisiana.

Principal photography of the film was carried out in different parts of New Orleans, the most populous city in Louisiana.

Specifically, to shoot the scenes of Jodi’s house, it is believed that the cast and the shooting crew have revisited the same place where they filmed Tall Girl. The family home on 1247 Esplanade Avenue probably is featured in the movie once again as Jodi‘s house.

Likewise, Jack Dunkleman‘s mansion is supposedly located on 1328 Harmony Street in the neighborhood of Garden District. For filming a few scenes of Jack’s house, it is possible that the production team may have used the same residential property to shoot ‘Tall Girl 2’ as well.

Besides that, multiple scenes were extensively photographed in several spots in the French Quarter neighborhood, which is the center of New Orleans. A few sequences filmed on 400 Royal Street was also included in this. Some sources claim that they spotted several crew trucks on the Marigny side of St. Louis Street.

Plus, Jackson Square was also used to lense quite a few sequences. It has been revealed that shooting in the area has impacted parking on the Central Business District side, close to the 600 and 700 blocks of St. Ann Street. However, filming specifically reportedly was done near 500 Decatur Street, which is about a 4-minute walk from the historic Jackson Square.

Principal photography for the movie started on April 12, 2021. That day, Netflix announced that the production for the movie had begun by posting Instagram reels featuring all cast members. The shooting reportedly was wrapped up after almost one and a half months in May 2021.

The production crew didn’t compromise the safety of the cast members and workforce as they worked during the ongoing pandemic. They put strict guidelines in place that were designed to ensure safety from Covid-19. Those guidelines were taken seriously and followed strictly by the cast and crew members.

All the members involved in the production unit were required to get tested at least once a week. On-location catering was not facilitated and surfaces were frequently cleaned. And hand sanitizers were at disposal in the sets to be used.

What is the Plot of Tall Girl 2?

So, Jodi Kreyman has found a new partner in Jack Dunkleman and gained confidence in her happy ending in the previous movie.

However, after three months, whatever semblance of peace and calmness Jodi had managed to create in her life starts to crumble after she lands the lead role in the school musical due to which she faces incessant bullying at the hands of Kimmy, who never stops going on and on about how Jodi’s not enough. As a result, anxiety, her old friend returns.

Meanwhile, as Jodi is trying to focus on the rehearsals, she also has to deal with an unsupportive boyfriend Jack who is not very understanding. She ends up breaking up with him. How does Jodi deal with the pressures she feels because of the play while handling her relationship drama?

Does she reconcile with Jack or is he gone for good? And will she overcome her anxiety and look beyond her insecurities in time for play or does she drop out of it?