Where was The Lucky One Filmed? Movie’s Filming Locations Explored! 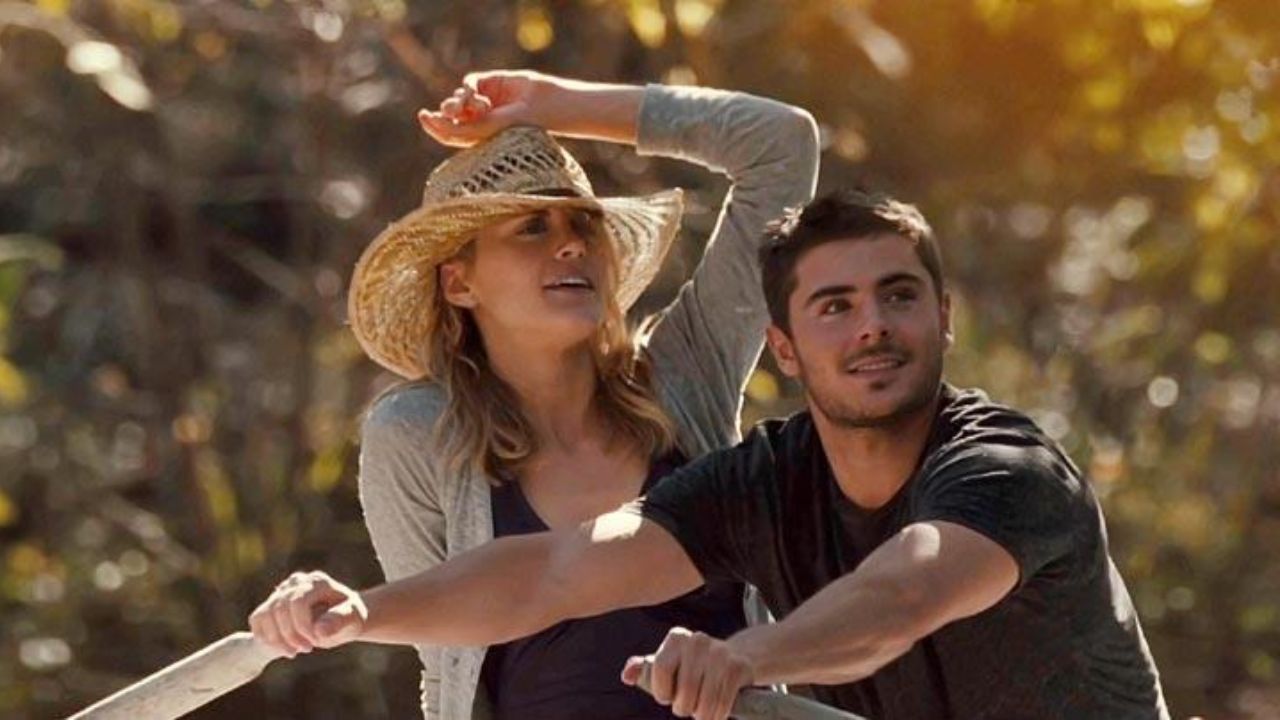 The Lucky One was mostly filmed in Lousiana. However, the movie was also shot in some parts of Illinois, Missouri, Colorado, and Nevada. The Lucky One’s filming locations include Houmas House and Gardens, Logan’s House, New Orleans, St Joseph Abbey, and The Church.

The Lucky One is a romantic drama film directed by Scott Hicks and released in April 2012 in the United States. It’s based on Nicholas Sparks‘ novel of the same name from 2008. Despite unfavorable reviews, the film grossed $99.4 million.

The Lucky One is now available on Netflix. Sgt. Logan Thibault (Zac Efron) of the United States Marine Corps returns home from his third tour of duty in Iraq with the one item he feels kept him alive: a photograph of a lady he has never met.

He discovers the woman’s name is Beth (Taylor Schilling) and travels to meet her, finally accepting a position at her family’s kennel. Despite Beth’s distrust and troubled life, romance blossoms, giving Logan confidence that Beth may become more than his lucky charm.

Previously, we touched on the filming locations of Reacher and Love and Sunshine.

Where was The Lucky One Filmed?

The majority of The Lucky One was shot in Louisiana, with the remainder in Illinois, Missouri, Colorado, and Nevada. Principal photography started on October 13, 2010, and ended on December 21, 2010. Despite the fact that the novel is set in North Carolina, the film is set in Louisiana.

A significant section of The Lucky One was shot in Louisiana. The Houmas House and Gardens, which is located between Baton Rouge and New Orleans, was used as a filming location for the garden party scene.

Logan‘s residence appears to be a lodge located near Camp Salmen Nature Park. It’s a forested park with a playground, walking trails, and an amphitheater for events, and it’s located at 35122 Parish Parkway in Slidell.

Another scene takes place in the park’s French-Creole trade station. The St. Joseph Benedictine Abbey, a Benedictine abbey in Saint Benedict, is also featured in the film. Little Ben‘s treehouse was constructed around the abbey’s lake.

The church sequences were shot in Trinity Evangelical Lutheran Church in Abita Springs, while other shots were shot in Madisonville. The Creedmoor Plantation, Bayou Road near St Bernard, and Port Eads Lighthouse are three more sites mentioned in the film.

Several sequences appear to have been shot in New Orleans, termed the Big Easy by the locals. It is known for its colorful nightlife and spicy food and is located on the Mississippi River.

Nicholas Sparks was agreeable to the change, according to director Scott Hicks, who also mentioned the mental workout that went into adapting the plot to the Louisiana setting.

Is The Lucky One Based on a True Story?

The Lucky One is not based on a true story. It is, nevertheless, based on Nicholas Sparks‘ popular novel of the same name from 2008.

In an interview, the author revealed that the novel and its characters were inspired by his own experiences growing up near the military facilities of Fort Bragg and Fort Lejeune in North Carolina.

We have 200,000 active military and their families nearby. They are part and parcel of my town and life. We see them and I remember every single one of them had either gone to Iraq or Afghanistan and when they come back – they are all changed… All different. Some very shaken.

As a result, it’s very possible that Sparks was inspired by these genuine army veterans he met in his life. In his story, he intended to depict the difficulties troops confront when they transition to civilian life.

Indivisible, a Christian drama film, also portrays the conflicted thoughts of an ex-Army Chaplain as he attempts to overcome combat trauma and salvage his marriage.

Much like The Lucky One, the movie explores the consequences of combat on troops and their personal connections.

The Lucky One illustrates actual parts of human existence and the psychological destruction caused by wars and violent marriages, despite the fact that it is not a true story.

Furthermore, Will Fetters‘ outstanding script, which he adapted for the cinema, lends a true-to-life quality to the film. Finally, the believable characters inspire strong emotions in the spectator, such as loss and hope.

Trending
Sunny Hostin’s Plastic Surgery: How Did The View Co-Host Look Before Getting Breast Reduction? Check Out the Before and After Pictures of Her Cosmetic Surgery!
Trending
Maya Moore’s Weight Gain: Why Does the Former Basketball Player Look So Heavier Now?
Trending
Tara Reid’s Plastic Surgery: How Does She Look Today? Here Is How the Cosmetic Treatments Ruined Her Career!
Trending
Joanna Lumley’s Plastic Surgery: What’s the 76-Year-Old’s Secret to Look as Young as Someone in Their 50s?
Trending
Charlie Murphy’s Nose Job: Did the Happy Valley Actress Get Work Done on Her Nose?
House&Whips
About UsPrivacy PolicyTerms of UseDMCAContact
House&Whips is a leading media and entertainment source as a fast-growing information hub. For promotion or advertisement, please mail us at [email protected]