Where was Through My Window Filmed? Filming Locations in Barcelona Explored! 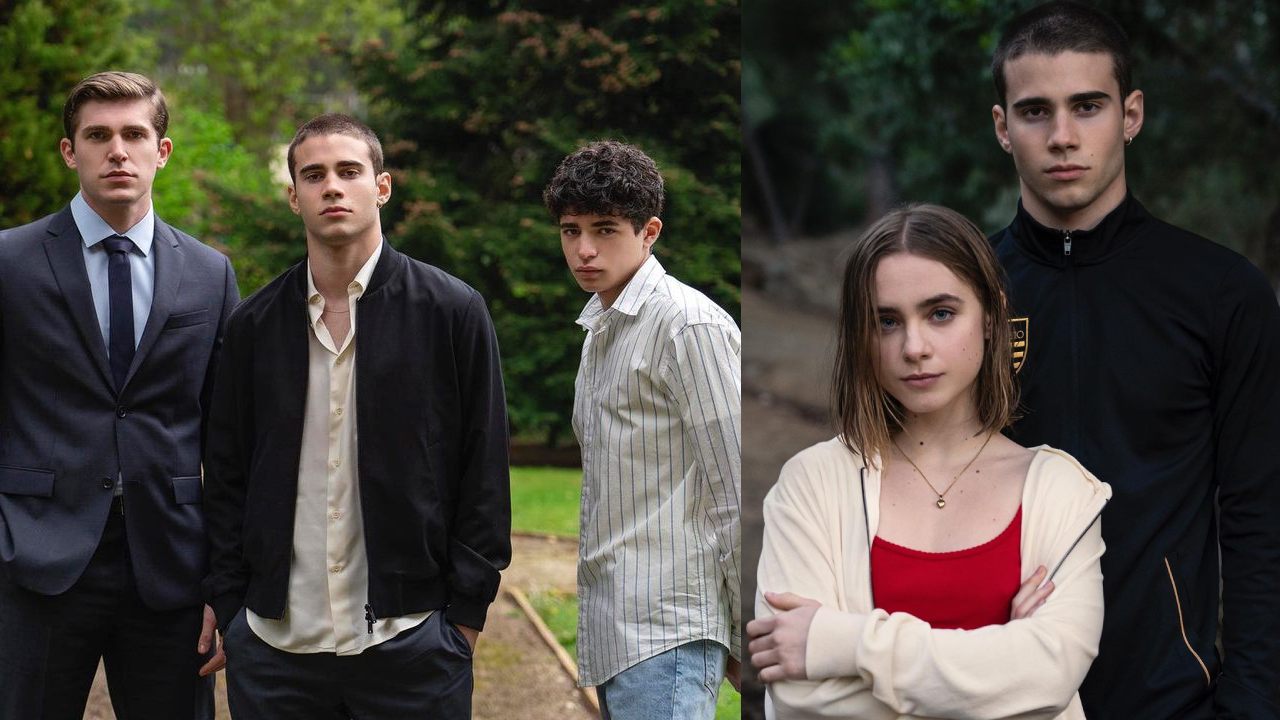 Through My Window is based on a Spanish book of the same name and is set and filmed in Spain. The filming locations of Through My Window specifically include Barcelona. It has not been revealed if the scenes in the indoor settings have been filmed in a studio or private residence.

If you are looking to watch a new romantic movie with casts that are easy on the eyes, look no further because Netflix has brought Through My Window on 4 February 2022. Through My Window is based on a popular romance novel of the same name written by Ariana Godoy.

Besides the fact that the movie was an adaptation of the Wattpad novel that has amassed 3.5 million reads on the site to date, it created quite a buzz because it was directed by the Marcal Fores of Animals fame. The movie stars Julio Pena, Clara Galle, and Pilar Castro in leading roles.

Previously, we touched on the filming locations of The Lucky One and Reacher.

Where was Through My Window Filmed?

Through My Window is a Spanish language teen romance. The movie is about a bit of a nerdy diffident girl Raquel having an extreme obsession with her high-class neighbor Ares. This teen drama is set in Spain and shot in Spain.

All of the photography of the movie was done in Barcelona, the capital of the autonomous community of Catalonia, in Spain.

Ares comes from an influential family that owns one of the biggest companies in the country, whose headquarters is the most spectacular building in Barcelona.

It is not clear whether the indoor scenes of Through My Window are filmed in a studio or if a private residence has been rented for shooting the movie.

What happens in Through My Window?

Reserve your judgments on my reservation of this teen romance as I say it like it is. Through My Window is a movie adaptation of the book of the same name that was first published on Wattpad.

If you are a cool follower of pop culture, then you know that this combination is a recipe for a cringe disaster. If you don’t know that and if you are a sucker for romcoms and comedies and teen dramas, then you could give it a try, and then this could be your guilty pleasure.

Through My Window starts with our female protagonist Raquel in her classroom refusing to read out her assignment because she doesn’t think it’s good enough. But she is a good writer, the movie makes it clear.

So this establishes Raquel as a nerdy girl with a knack for writing, therefore is a character of substance the audience is supposed to root for. She then talks about her humble abode which is overshadowed by an empire standing next to it, which belongs to the Hidalgos.

The Hidalgos are the rich next door who are the owners of one of the most influential companies in the country Alpha 3.

Raquel is unhealthily obsessed with one of them, Ares. Ares is a typical rich bad boy. He is a devilishly handsome one named after the Greek God of Courage and War.

He has very masculine energy as evidenced by his womanizing ways and no emotions to spare for the women he sleeps with. And he has his eyes for his next conquest, Raquel who he knows lusts after him.

So, there he goes hacking into Raquel’s computer and cracking the Wi-Fi password to give the lovelorn Raquel an open as an excuse to talk with him. And there naive and vulnerable Raquel goes taking the bait and confronting him strictly for Wifi purposes.

From then starts seemingly never-ending mind games, both of them seducing and teasing each other leaving everything to be just desired more to no end. But lustlorn Raquel finally gives in and ends up having sex with Ares on his pool table.

Raquel who had planned to make Ares fall in love with her is in for a rude awakening when she realizes that sex was not the end for her as Ares is nonchalant and indifferent about all of it. This is what the story is about.

A good girl falling for the bad guy and the bad guy not reciprocating. But as it was established that Raquel is a different kind of girl so, Ares ends up falling for her as Raquel planned.

The girl falling for a guy and the guy not falling back for her and then the guy falling for her seems kind of bland. So, next Ares passes the torch of the bad guy to his family that does not accept their love because of how Raquel is not as rich as them.

Now, we have a conflicting love story followed by conflicts due to love.

Through My Window is currently streaming on Netflix.