Why Did Jeffrey Dahmer Get Kicked Out of the Army? How Long Did The Serial Killer Serve in the Military? 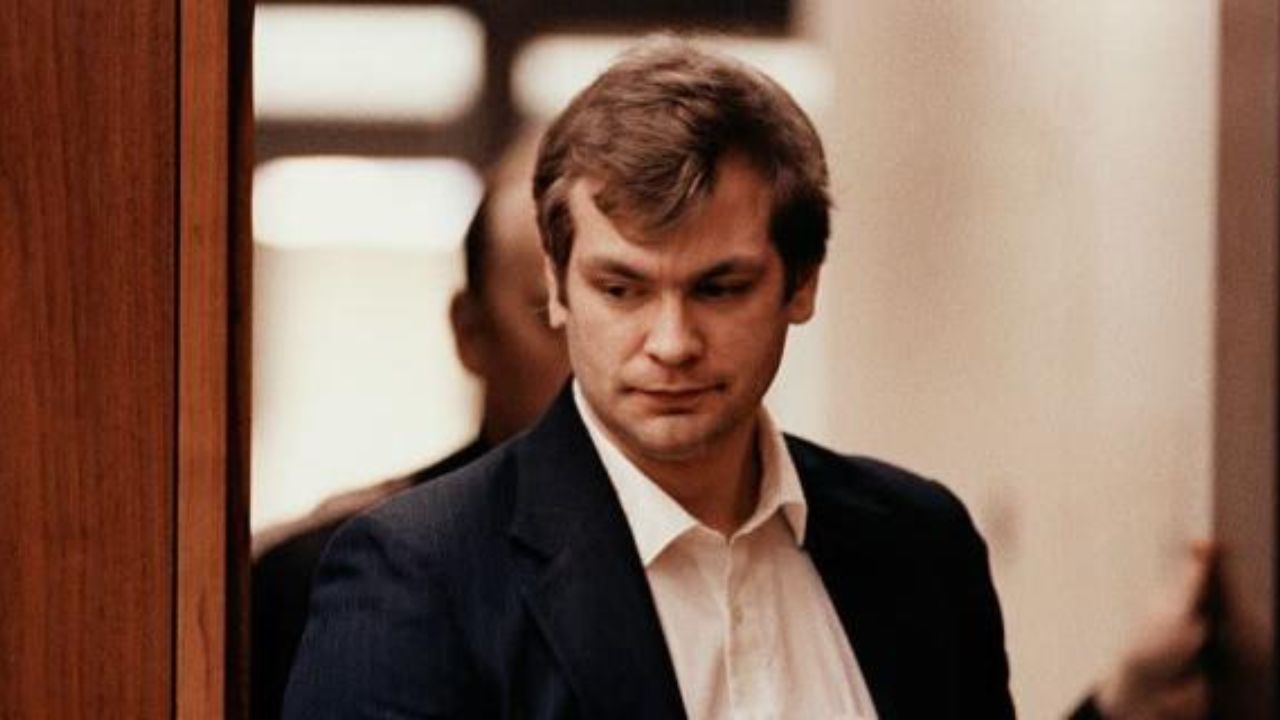 Why did Jeffrey Dahmer get kicked out of the army? People have now started to wonder about this after they learned that the serial killer had served in the US military from Monster: The Jeffrey Dahmer Story. They especially are curious to know if he was let go because of his criminal background or for some reason. As it turns out, he was kicked out of the army because he was considered unsuitable to serve in the army due to his alcohol abuse.

Netflix’s Monster: The Jeffrey Dahmer Story follows the 17 known murders of teens and men committed by an infamous serial killer Jeffrey Dahmer as the story is told from the perspective of the victims. While the biographical crime drama series does honor the humanity of the victims, it also gives the viewers an insight as to why Dahmer turned out as psychotic by going through his childhood and exploring his relationship with his family.

One of the things Monster: The Jeffrey Dahmer Story brought to light was the time the serial killer spent serving in the United States Army. Most people were unaware of this part of the killer’s life.

Let’s find out more about why the murderer joined the military, what he did when he was deployed, and for how long he served. Most importantly, people want to know: why did Jeffrey Dahmer get kicked out of the army? Was the military service already aware of his psychotic tendency before it became known to the world or was he kicked out of the army for some other reason? If so, what was it?

Why Did Jeffrey Dahmer Get Kicked Out of the Army?

One of the less known things about Jeffrey Dahmer is that he once served in the US military for a brief period of time before he got kicked out of the army. It was only after Monster: The Jeffrey Dahmer Story was released that some light was shed on this part of his life. Maybe it was because the time period he was in the army was brief that people never knew much about it.

But Monster: The Jeffrey Dahmer Story does delve a bit into his time in the military. As he went on a murder spree over a decade from 1978 to 1991, he was in the military for some time.

Jeffrey Dahmer was never sure about what course of action he would choose for the future after he graduated from high school. He definitely did not plan on joining and then getting kicked out of the army. He was not in the right state of mind to be making big decisions as such because he was already an alcoholic by then. He had already started drinking regularly since the time he turned 14 years old. And his grades slipped in school because of his drinking addiction.

But although he was largely uncommunicative, reserved, and shy, and he did not have perfect grades, Jeffrey Dahmer was perceived by staff to be polite and highly intelligent but with average grades. He reportedly had an IQ of 145 and people around him believed that he was smart. So, his father Lionel enrolled him at Ohio State University. where Dahmer had hoped to major in business.

But Jeffrey Dahmer never showed much interest in studies, never treated college and education with sincerity, and as a result, he got abysmal grades. His drinking habits descended even further and on an occasion when Lionel paid him a surprise visit, he found his son’s room strewn with empty liquor bottles. Even though it was clear that Dahmer was failing in his studies, his father paid for the second term of college.

But they should have seen it coming when Jeffrey Dahmer dropped out of the university after just three months. Alcoholism got in the way of him completing his schooling. His father, worried about his drinking problem and no sure path for his future, encouraged him to enroll in the military. Dahmer did join the military much to his father’s relief but very soon got kicked out of the army.

In January 1979, at his father’s urging, Jeffrey Dahmer joined the United States Army. He enlisted and trained as a medical specialist at Fort Sam Houston in San Antonio, Texas, before he was deployed to Baumholder, West Germany in July 1979, under a three-year enlistment. In Germany, he served as an Army combat medic in the 2nd Battalion, 68th Armored Regiment, 8th Infantry Division. He got kicked out of the army after just two years of service.

Reports from Jeffrey Dahmer’s first year of service described him as an ‘average or slightly above average’ soldier. But as time went on, he went from average to poor. And two years into his military service, his performance deteriorated so much due to his drinking problem that he was no longer considered suitable to serve the army. So, Jeffrey Dahmer was kicked out of the US Army eventually.

The criminal was deemed unfit for military service after he served for almost two years. So, he was kicked out of the army because of his excessive drinking. But because officials did not think his alcoholism issues would apply to civilian life, in March 1981, he was honorably discharged from the military which meant that he did not lose his military benefits. Before he could fulfill his three-year enlistment, he was discharged from army service through Chapter 9 of the Code of Military Justice.

Jeffrey Dahmer got kicked out of the army after he had a debriefing in Fort Jackson, South Carolina. He was given a plane ticket anywhere post-meeting. He chose to fly to Miami Beach where he stayed for a couple of months before he moved back home to Ohio with his family. And that was the end of his time in the US military.

Also, it has come to light since then that Jeffrey Dahmer did commit crimes during his time spent in the military. Two survivors have come forward with the story of how they were sexually assaulted by him while he was serving before he got kicked out of the army.