Yanic Truesdale’s Plastic Surgery: Did The Gilmore Girls Star Have A Nose Job? 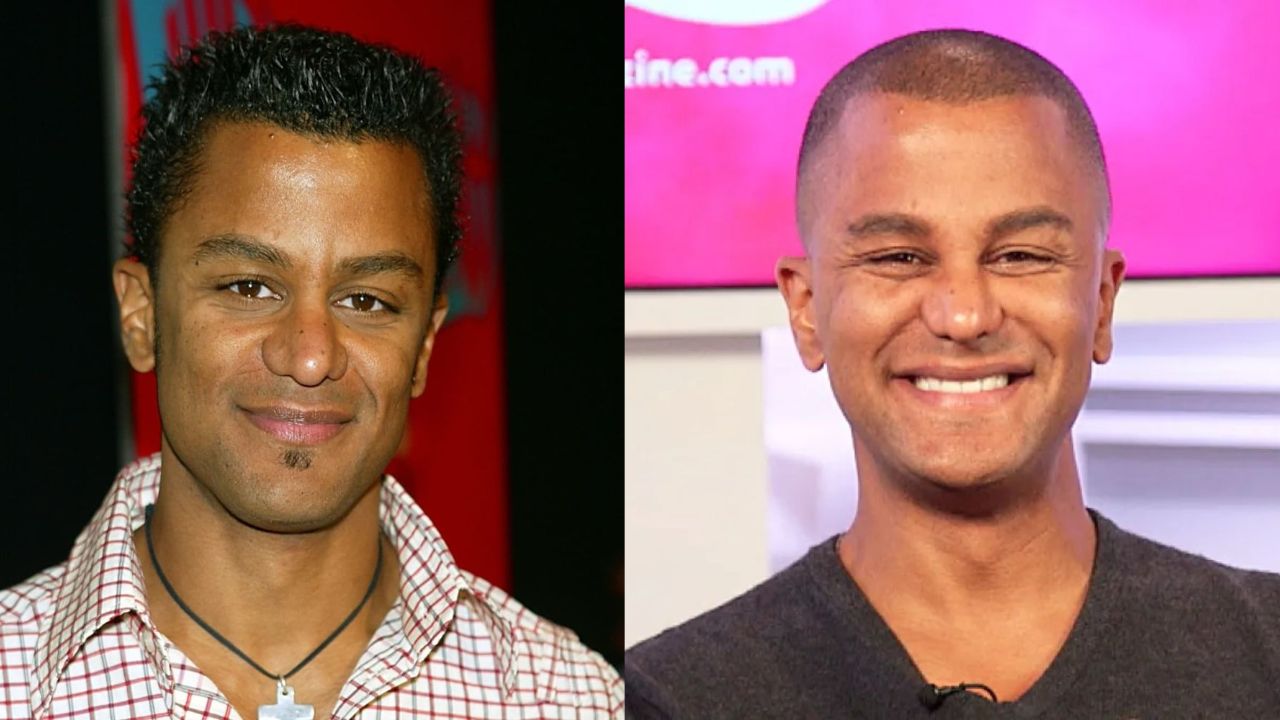 Yanic Truesdale played the role of Michel Gerard, the French and ever-so-sassy concierge at the Independence and Dragonfly Inns, who provided many hilarious gags throughout all the seven seasons of Gilmore Girls and in Gilmore Girls: A Year in the Life. This was the role that prompted Daily Variety to name him one of “10 Actors to Watch”.

The actor‘s most recent work God’s Favorite Idiot recently premiered on Netflix and people had a lot to say…about his nose and he is now left to answer the fans’ questions about whether he had a nose job or not. Can you tell he is swamped with plastic surgery speculations right now? Of course, you can! You are one of those who are doing the swamping him with plastic surgery speculations thing, aren’t you?  So, has he had that nose job everyone says he had, or are they just armchair cosmetic surgery experts? Read to find out!

Previously, we touched on the plastic surgery efforts of Diana Jenkins and Goldie Hawn.

Yanic Truesdale’s Plastic Surgery: Did The God’s Favorite Idiot Actor Have A Nose Job; Fans Believe It Has Something To Do With His Accent!

Yanic Truesdale (@yanic_truesdale) is suspected of having undergone plastic surgery- a nose job.

It might be because of the press Yanic Truesdale has been doing for the promotion of his new series God’s Favorite Idiot or it might have started a bit later after the show premiered or it might be because of the new picture of his that surfaced recently. There has been a surge of plastic surgery speculations surrounding the actor. He is highly suspected of having a nose job.

Or maybe the fact that his easily noticeable French accent in the Gilmore Girls making fans think that he has mild issues pronouncing certain words in English leading them to believe his speech is affected by his nose for years has culminated in the speculations of a nose job following his recent project where he doesn’t have that distinctive accent. It’s a very trendy opinion now that he has had plastic surgery.

On comparing Yanic Truesdale’s old photos with the recent pictures, there does not seem to be much change in his nose to conclude that he has had a nose job and his facial features overall look pretty much the same for anyone to think he might have undergone any other plastic surgery.

But fans have convinced themselves that he most certainly has had a nose job if not other plastic surgery on his face because he no longer has that French accent that set him apart from everyone. They believe that the accent he had in Gilmore Girls and how it seemed like he had difficulty pronouncing some words was due to his nose affecting his speech. And now that the accent’s gone, the old nose is gone.

But is there any credibility to the fans’ speculations? They might have a point but how much truth there is to the nose job rumors? Has Yanic Truesdale really had plastic surgery for speech or voice or accent purposes?

Well, that is something we don’t know and can’t tell for sure! Because the subject of the plastic surgery speculations himself has addressed the rumors of him having a nose job. And till he does, the rumors are just that- rumors!

It’s not just nose job speculations Yanic Truesdale is facing because of his time in Gilmore Girls, but people question his sexuality. Because Yanic Truesdale’s Michel in the show is very mysterious when it came to relationships (His romantic life is unaddressed throughout the seven seasons of the series), people started to think he might not be straight.

Although Michel’s interest in women is mentioned in passing which could be said to be negligible, much of his one-liners are responses that could be easily interpreted as stereotypically queer. He was confirmed to be queer in the 2016 revival of Gilmore Girls when he got married to a man called Frederick.

But there has been no confirmation of the sexuality of the actor Yanic Truesdale. He’s been most secretive about his private life and relationships. Since he’s rarely seen with any woman or man for that matter, he is most likely single whether he is gay or not. Or maybe not.