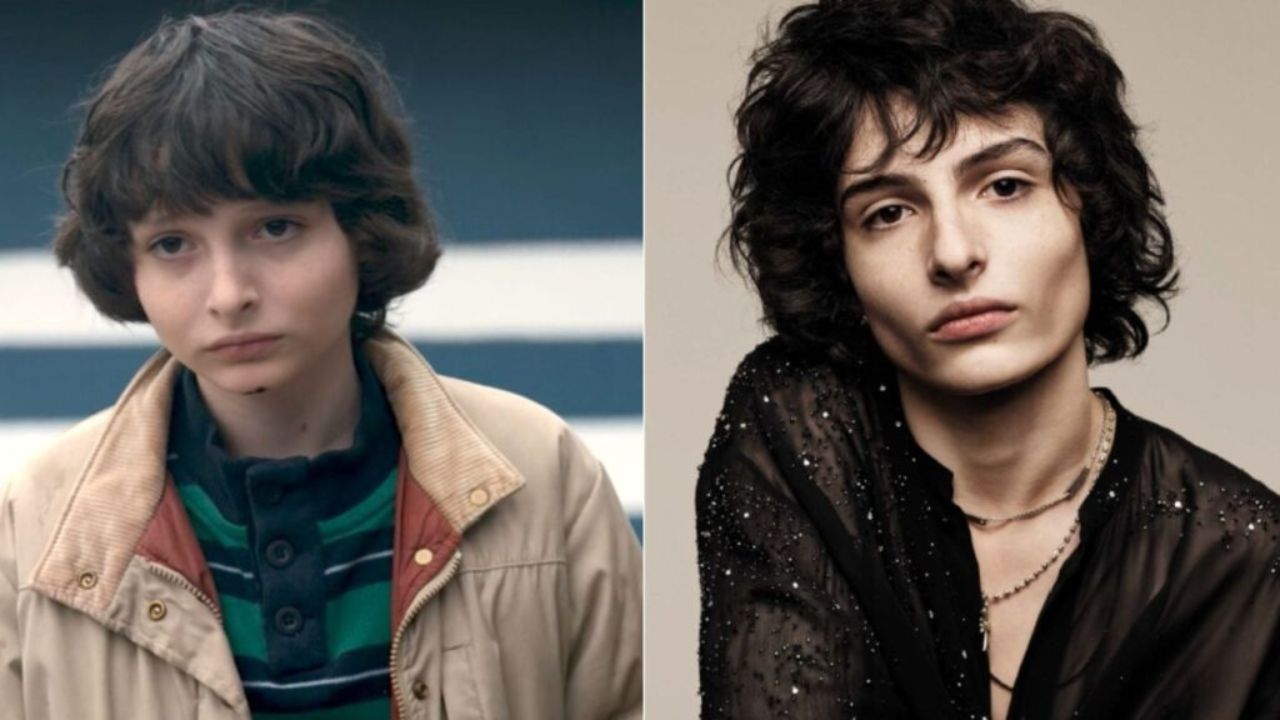 Finn Wolfhard’s weight loss became the new topic of discussion after the release of Stranger Things Season 4 on Netflix. Fans of the Mike Wheeler actor noted that his height in cm is 178 and his weight is 53 kg, which is too low for his stature, and came to the conclusion that he had a weight loss. And now they want to know the diets and workouts he followed for weight loss. However, it turns out that Finn Wolfhard just has a terrible eating habit.

Finn Wolfhard is a Canadian actor who rose to stardom with the release of Stranger Things on Netflix, in which he portrayed the character of Mike Wheeler, the de-facto leader of a bunch of kid-nerds who have to investigate the paranormal goings-on in their middle American town. His breakout role is not his only role.

The Stranger Things star has gone on to do other film roles as well, which include Richie Tozier in the film adaptation of Stephen King‘s horror novel It and its sequel It: Chapter Two, Boris Pavlikovsky in the drama film The Goldfinch, the voice of Pugsley Addams in The Addams Family, and Trevor in the supernatural film Ghostbusters: Afterlife (2021). He has also become a director with his directorial debut with the comedy short film Night Shifts.

Finn Wolfhard was also the lead vocalist and guitarist for the rock band Calpurnia and is currently a member of The Aubreys.

However, it’s not because of his music or his acting, or his directing why the spotlight has shone on him. But, after the Stranger Things Season 4 dropped on Netflix on May 27, people observed the drastic changes in his physique from Season 1. He is looking significantly leaner and taller, which has made his fans curious about the process of his weight loss. What kind of diets and workout schedule did he follow for his weight loss? Let’s find out!

Previously, we touched on the weight loss changes of David Harbour and Natalia Dyer.

Finn Wolfhard’s Weight Loss: Mike Wheeler from Stranger Things’ Weight Is Too Low for His Height!

Ever since the fourth installment of Stranger Things premiered on Netflix on May 27, the viewers have been crushing over Finn Wolfhard (@finnwolfhardofficial). His performance in the role of Mike Wheeler was really compelling and great. So, I guess the teenagers got a new crush.

And now they have taken the liberty of speculating more personal things about their new crush Finn Wolfhard, which he can’t have been particularly happy about. Most people want to know about his other acting projects, his childhood, and who he is dating, which are all just natural to be curious about and just fine. But what is weird is that his fans have been making queries about his weight loss, and the diets and workouts he had to have the weight loss.

It is unusual because we have been seeing the actor ever since Stranger Things came out in 2016 when he was 13, and he was never someone who could have weight loss, meaning he was never fat to begin with.

But it seems that one of the things that caught everyone’s eyes is the height of Finn Wolfhard. His height in cm is 178 and his height in feet is 5 feet 10 inches whereas his weight is just 53 kgs, which is very low for his stature. His BMI figure is very concerning. And many viewers of Stranger Things, at least the adult ones, think he looks very unhealthy. One of them commented that Wolfhard looks like he has cigarettes for breakfast and coffee for lunch. All of them believe that his body has yet to catch up with his height.

But, as it turns out, his younger fans are not aware of the fact that he is probably not the best person to emulate in terms of physique. They have been scouring the internet for all that they could possibly find out about Finn Wolfhard and stalking him as well. And they got their hands on some pictures of his childhood where he was looking robust and healthy. It, then, was not possible for the fans to not notice how very lean and tall he had become now and was no longer sturdy like when he was a baby. His transition from a healthy baby to a very much leaner and skinnier teenager has sparked curiosity about his weight loss.

Finn Wolfhard might not have consciously and knowingly made choices that led to his weight loss but his fans don’t care for that and are looking for a weight loss diet and workout. People who are not up-to-date with the Internet trends are searching for the before and after pictures.

However, it might not be exactly ideal and good for their health to do what Finn Wolfhard did for ‘weight loss’ because from what little he told about his diet in an interview, we learned that he does not have a healthy eating habit. In fact, the actor has admitted that he feels lousy most of the time because of his diet. On being asked what vice is, in response, he talked about his weight loss diet.

“And I eat like shit. I still eat like a four-year-old which is not a good thing when you’re constantly travelling and feeling crappy because of your diet.”

It can be a lesson to Finn Wolfhard’s young fans that he doesn’t look healthy and his kind of physique looking too lean is not the aspect to follow. So, forget about his weight loss diet and workouts because all he has revealed about his diet and workout schedule is that he has terrible eating habits.

Also, it does not look like he has the healthiest relationship with his body so, it might be in his best interest to refrain from discussing how he had weight loss. Because he said in an interview in 2021,

“I had come into my body a little more with puberty, and I thought my body was really funny.”

Before you leave, check out the physical transformation of Winona Ryder.