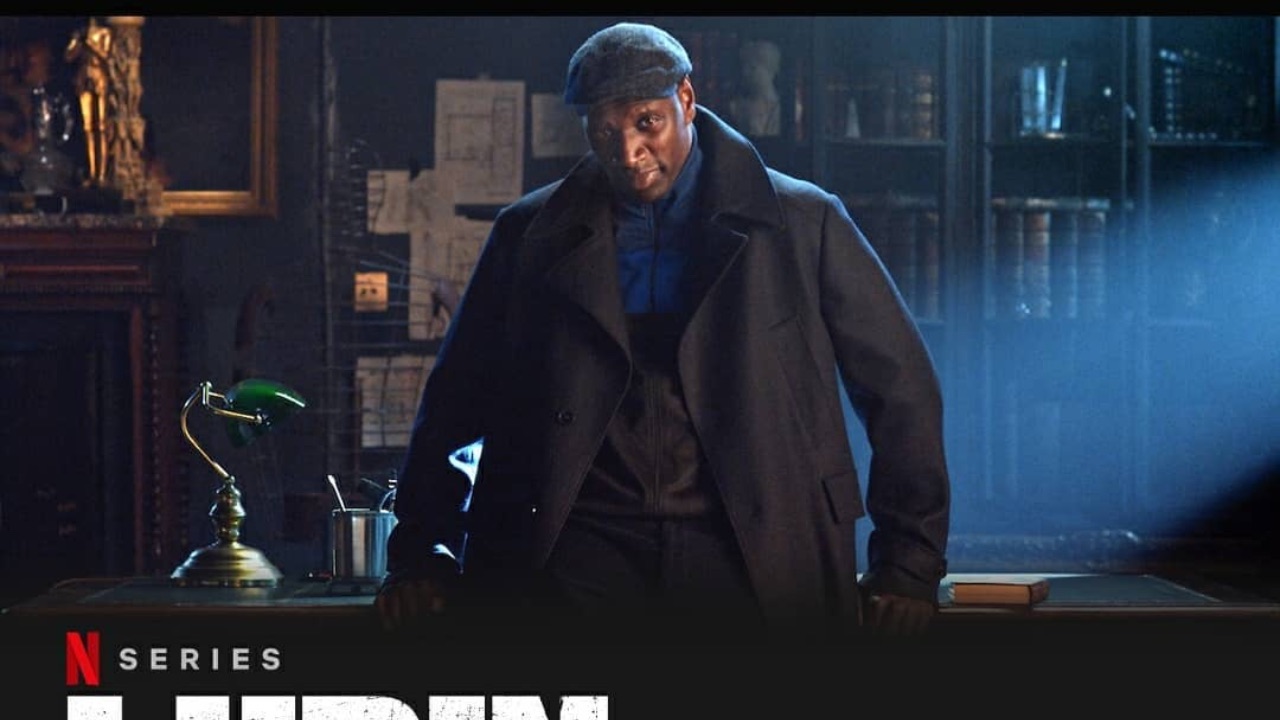 Lupin was a massive international hit this year for Netflix. With over 63 million households watching the French con/revenge drama, the streaming platform was quick to lineup a second season. After recently concluding the second part of the two-part first season, fans are high on the French drama’s flare. So, for those who still want more but can’t wait for season 2, these Lupin similar shows will most likely help you with your jones.

The French crime drama show is based on a series of book featuring the gentleman burglar, Arséne Lupin. A thief of class and style, the character has had multiple iterations, not only in written literature but also in French movies and TV shows. In the latest Netflix series Omar Sy’s character Assane is inspired by Lupin and he uses his skills with Arséne’s gentlemanly manner to live a good life.

The streaming show follows Assane Diop a smart kid with a hard-working father. They are both immigrants from Senegal and are trying to make a better life in France. But when Assane’s father is accused of stealing and then subsequently dies in prison, Assane sets off on a life of crime. As an adult when the jewel his father is accused of stealing turns up again, Diop goes after the people who framed his father.

There were two parts in the first season of Lupin and now fans cannot wait to see what’s ahead for the characters in season 2. And for those who cannot wait, here are 5 Lupin similar shows that will help you through these trying days. While no two shows are similar (unless they are written by Dick Wolf) we’ve tried out best to give you similar feelings with these 5 series.

Mr. Inbetween – A Father Juggling Life of Crime and Family

One of the main themes of Lupin is fatherhood. From Babakar Diop’s love for his son to Assan’s attempts to mend fences with his kid, a lot of the show revolves around fatherhood or consequences of a father’s action to their children. And Australian dark comedy series Mr. Inbetween fits snugly into that theme of a father trying to keep his two lives as far apart as possible.

Ray Shoesmith is a father to his young daughter, he is a good father and to contrast it with his criminal life, Ray is also a criminal for hire. While Lupin and Ray do not equate, their love for their children sets the two fathers in the same path, which is why we consider Mr. Inbetween to be one of the Lupin similar shows.

While Mr. Inbetween was a father's love for his son, Leverage on the other hand is a caper show. It has a ting of family baked into the show, but the TNT show follows a trend of doing heists and fighting for the people who are wronged by other people or massive corporations.

Assan going after Pellegrini for what he did to his father is exactly what the team in Leverage does each episode. They pick fights and swindle people out of their illicit gains. If you want to lay back and enjoy a comedy laden heist show, this is the show for you.

Not everyone's taste is the same when it comes to shows and movies, some people don't want any unnecessary drama in their shows, while other live for that soapy mess. Revenge is what Lupin could have been if they had let some soap writers play with the script.

Victoria Grayson is not a burglar, but she does have a flair about her when it comes to taking revenge. Like Lupin, Victoria does not mind playing the long game and getting there at the end. So, for those fans who like watching daytime TV, these 89 episodes will an up and down road for you.

Neal Caffrey was a notorious thief until he fell in love and some dangerous people came after him. He was caught and sent to prison but when his love is lost Neal decides he needs to get into the game of play again. Making a deal with the FBI, Neal starts working for the White Collar division and start playing his own long game to one day be reunited with his love.

Both Lupin and Neal are amazing when it comes to stealing and they both have an amazing side kick in their best friend. Guedira and Peter may not equate, but there are similar beats between the shows. That is why this is the closest Lupin similar shows in this list.

Good Behavior/Imposters - This is an Either or Choice

If you are a Downton Abbey fan, and more yet, Lady Mary's fan, then Good Behavior is the show for you. Imposter is also similar to Good Behavior but there are some changes between the two shows. Imagine Lupin's dress ups and disguises turned into a show, that is Imposters for you, while the one wrong step away from nature of the French show is similar to that of Good Behavior.

This may not be close to what you need to wane your brain from the magic of Lupin, but these two short series are fun to pass some time. So, if you are looking for some Lupin similar shows then these 5-ish series can help you till the second season arrives on Netflix.

Trending
Rob McElhenney's Weight Loss: How Did Mac From Always Sunny Lose Weight? Daily Workout Routine and Diet Plans Revealed! Fat Mac Before and After The Loss of 70 Pounds!
Trending
Jennette McCurdy's Weight Loss: The Former Nickelodeon Star's Battles With Anorexia and Eating Disorders Explained in Her Book I'm Glad My Mom Died!
Trending
Damaris Phillips' Weight Loss: Fans Suspect The Chef Has Had Surgery; They Want to Know Her Diets and Workout Routines!
Trending
Wendy Williams' Weight Loss: Did She Have Surgery? The TV Host's Diets Revealed!
Trending
Olivia Newton-John's Plastic Surgery: Did The Actress Get Botox and Fillers? Fans Seek Before and After Pictures!
House&Whips
About UsPrivacy PolicyTerms of UseDMCAContact
House&Whips is a leading media and entertainment source as a fast-growing information hub. For promotion or advertisement, please mail us at [email protected]