Netflix’s The Swarm Filming Locations – Where was the 2021 Horror Flick Filmed? 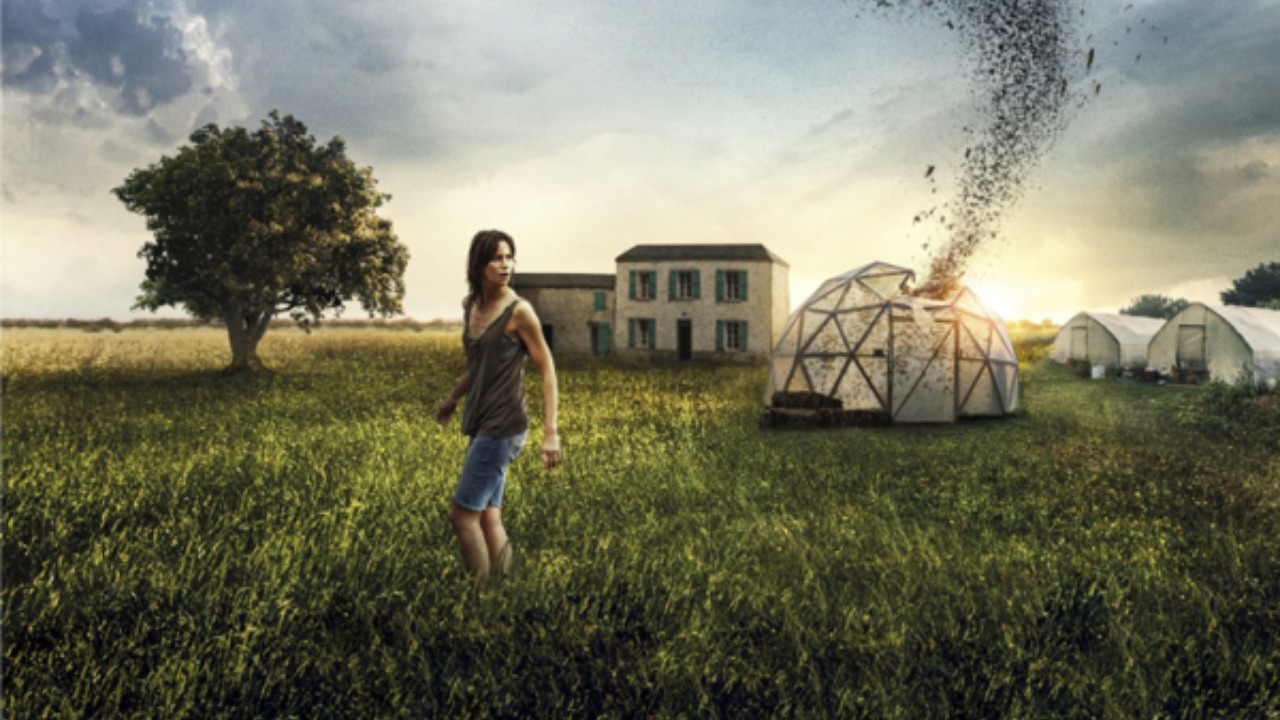 The Swarm is a French Horror movie directed by Just Philippot. The film was scheduled for a release last year following a showing at Cannes Film Festival. But due to the pandemic, the horror flick was not able to premiere during the Critics’ Week at Cannes. Despite not premiering, Netflix purchased the international rights for the film and today we are discussing The Swarm filming locations, before its 2021 release.

This is not the first time Netflix has been involved with a French movie. They have multiple French language programs on their platform and recently came under fire when their marketing team missed the mark with the film Cuties. The film caused a lot of stir around the world for sexualizing young girls, but Netflix has grown from the experience of those days.

More recently we have been getting a lot of horror flick on the streaming service. Last month we got the Fear Street trilogy within 2 weeks. This week Aftermath was released on Netflix and The Swarm is following in the same footstep. So, after watching the movie, if you are interested, here are we are discussing all The Swarm filming locations.

The Swarm Filming Locations – Where was the 2021 Next Horror Movie Filmed? 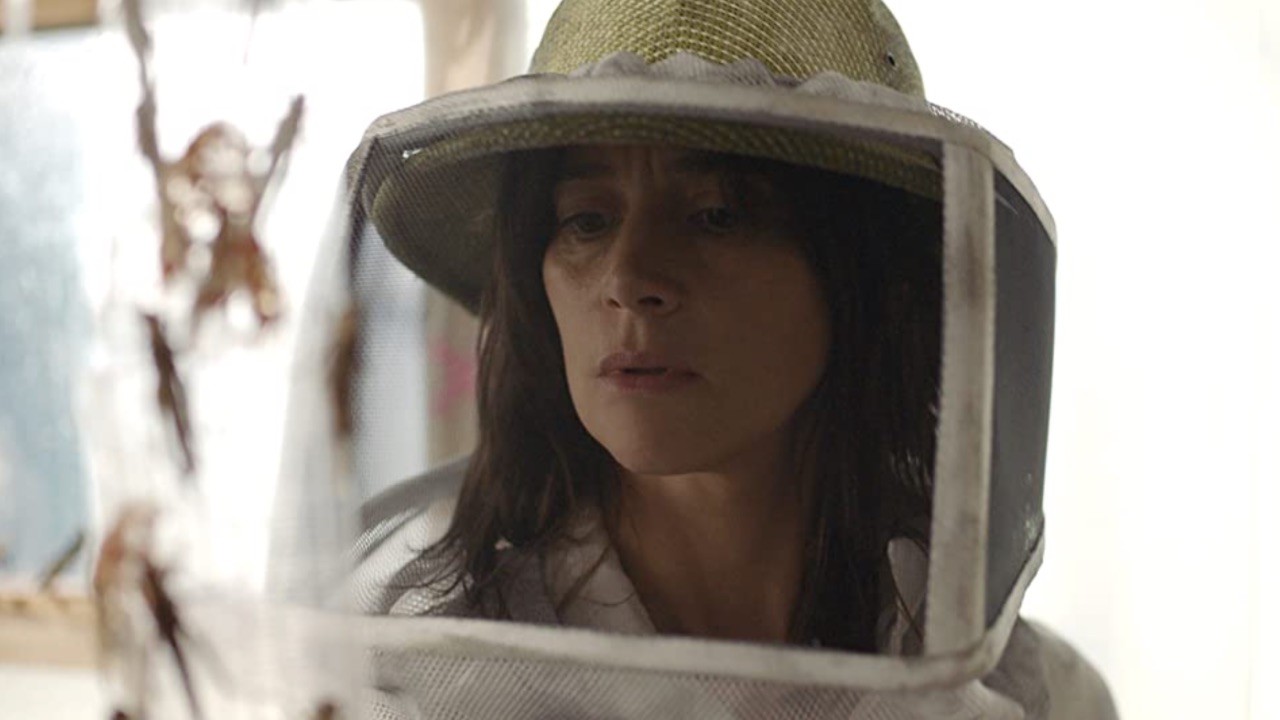 Most of The Swarm filming locations are in the Puy-de-Dôme are while the farm itself was shot in Caubeyres.
Image Source: IMDb

Unlike some Hollywood productions, French movies are mostly filmed within France. The European country has a lot of support for art and filming there comes with some governmental funding for those seeking it. The Swarm filming locations, likewise, are all within the borders of the native country. There are lakes and farms used in the film that you can visit if you like the movie and are inclined to see where the magic happened.

One of the primary The Swarm Locations was in a small commune by the name of Caubeyres. Situated within Lot-et-Garonne, France, the place is located in the south-western France and is home to about 250 people. Covering an area of little over 5 sq. miles, the place commune is populated with farms and people whose livelihood is tending to those farms.

Most of the farm scenes of The Swarm were filmed in Caubeyres. The outside grounds are located in the commune and is visible in the scenes of the horror film. The ground floor of the house itself was also filmed there and that is all Caubeyres, Lot-et-Garonne, France had to offer the production.

Caubeyres offered itself to double as the exterior for film and its farm setting but most of the filming outside of the film was done in Puy-de-Dôme, France. Various places in the area were used to give a community vibe in establishing the movie.

Virginie is a family woman and she has children who need to got to school and a real school is used as one of The Swarm filming locations. Joint High School Claude Et Pierre Virlogeux in Riom is used for some scenes involving Virginie and her children.

A few miles form Riom, Billom is used for some soccer field scenes and also some street shots you can see in the movie. Few miles east of Riom, Saint-Jacques-d’Ambur, is used by the production for a lake filming. The water rich commune and most of the other places are cobbled together to give a feel for a farm life for Virginie and her family.

What is the 2021 Netflix French Horror Movie The Swarm About?

There has been a Hollywood film about a swarm in the past. Then it was about a swam of bees wreaking havoc on a city but this French horror flick is located in a farm and locusts replace the endangered bees. The film follows a family in financial trouble as they struggle to make ends meet. The matriarch of the family tries to raise locusts as a protein rich crop but things go south when they get  taste of the blood.

The synopsis for the film has been described as, “Life is hard for Virginie and her family as money worries and issues around the farm continue to pile up. Virginie spends a lot of her time tending to her locusts. After an accident on the farm, Virginie discovers that the locusts have a taste for blood. But as the locusts become more and more insatiable, it has dire consequences for Virginie, her family, and her neighbors.”

The Swarm is streaming on Netflix from 6 August 2021. The cast of the movie is led by Suliane Brahim as Virginie Hébrard, with Sofian Khammes as Karim, Marie Narbonne as Laura Hébrard, and Raphael Romand as Gaston Hébrard also starring.