If you have been following Netflix updates then you might surely know that the streaming giant is set to welcome Twilight in the platform.

And while there is excitement going on regarding the release of Twilight on Netflix, actress Bryce Dallas Howard shared her memorable experience from the move. FYI, Bryce joined the twilight saga from the third party. 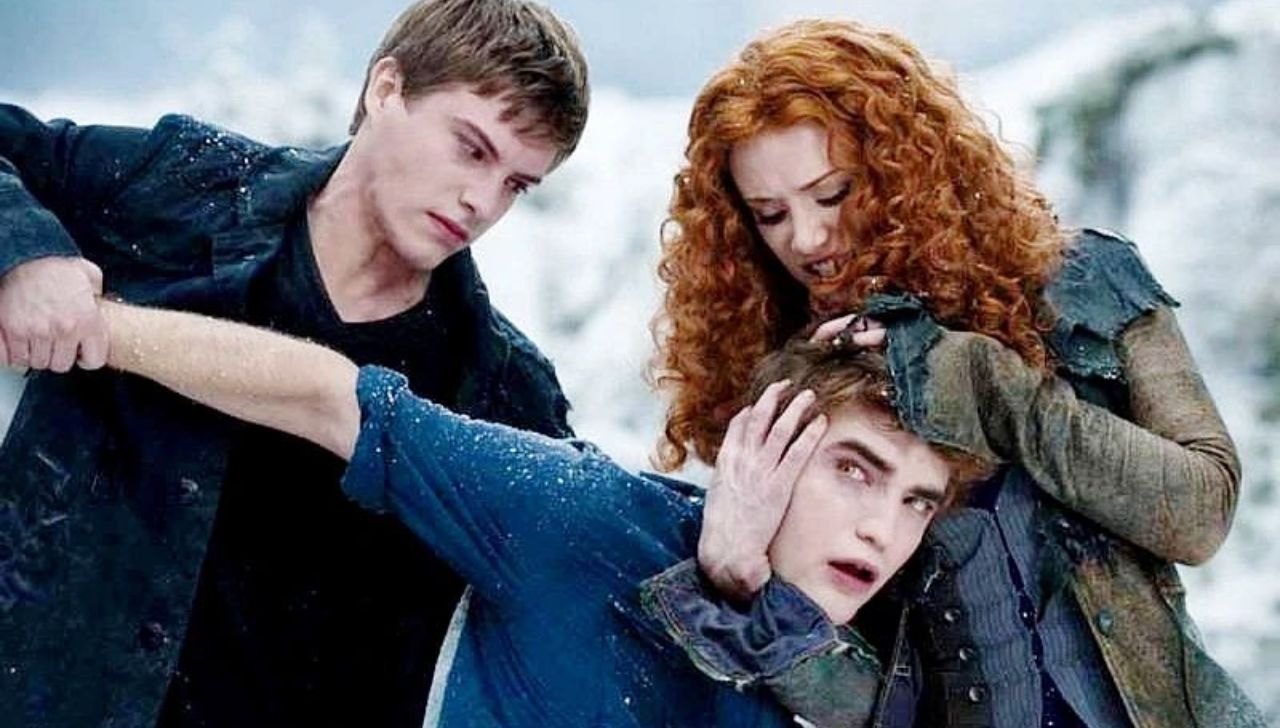 Bryce took to her Instagram handle (@brycedhward), where she shared a funny post of Robert Pattinson, with a funny caption, which reads,

Fun Fact: My brother-in-law made a notepad for me to use with Robert Pattinson’s face with “live dangerously” at the bottom.⁣⁣ ⁣⁣ I will never forget watching the original Twilight in 2008. Every time Edward Cullen (#TeamEdward) was on screen I would squeeze my husband’s hand — sorry @stealthgabel ?⁣⁣ ⁣⁣ I love that the series has been released on @netflix ♥️

For those unaware, Howard is the daughter of popular filmmaker Ron Howard, who became gained popularity after portraying the popular character of Gwen Stacky in 207 Spider-Man 3.

Check Out: The Simpsons are Doing its First-Ever Musical Performance