The Simpsons are Doing its First Ever Musical Performance 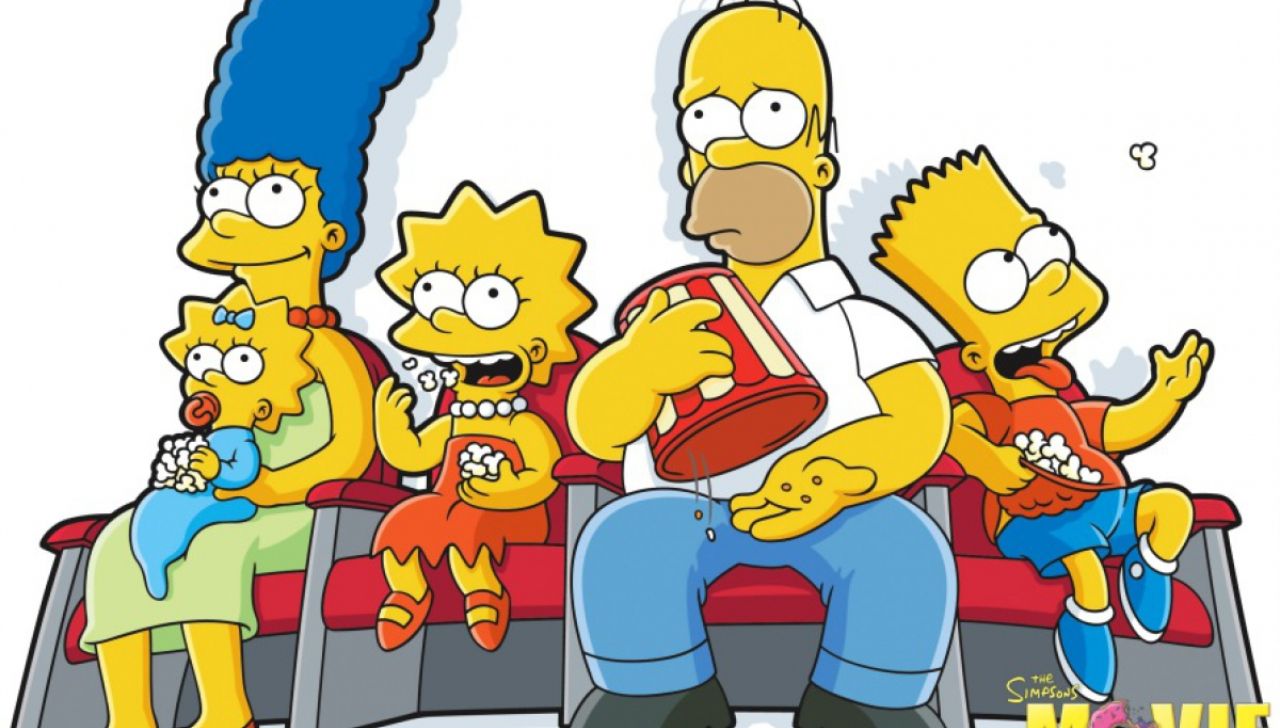 Fans of The Simpsons might be excitingly be shocked to know that Simpson’s new episode on Season 33 is set to be all musical.

The news was confirmed by the creative team of Simpsons who announced the news During a Comic-Con that Season 33 first episodes will premiere in a full-blown musical episode.

The Simpsons Best Musicals Of All Time

The news was confirmed by the executive producer of the show Matt Selman who shared,

“The premiere this year is the most musical thing we’ve ever done. Almost wall-to-wall music,” said executive producer Matt Selman. “It’s like a Broadway musical of an episode, with all original songs. And we’ve got Kristen Bell playing the role of Marge’s singing voice.”

Not many details regarding the show have been revealed, however, Kristen Bell is confirmed to be playing the singing voice of Kristen Bell. Selman has revealed more details about the episode explaining to the Entertainment Weekly, that Marge carries amazing memory of being the stage manager of high school musicals.”

Check Out: Disney High School: The Musical Shooting Location – Where was It Filmed?

So are you excited for the musical episode of one of the Animated Simpsons which is set to be released this September 26? For more Shooting Locations & updates about your favorite movie & tv shows make sure to bookmark House & Whips.