Camila Mendes’ Eyebrows: Both Blessing and Curse for The Do Revenge Star! 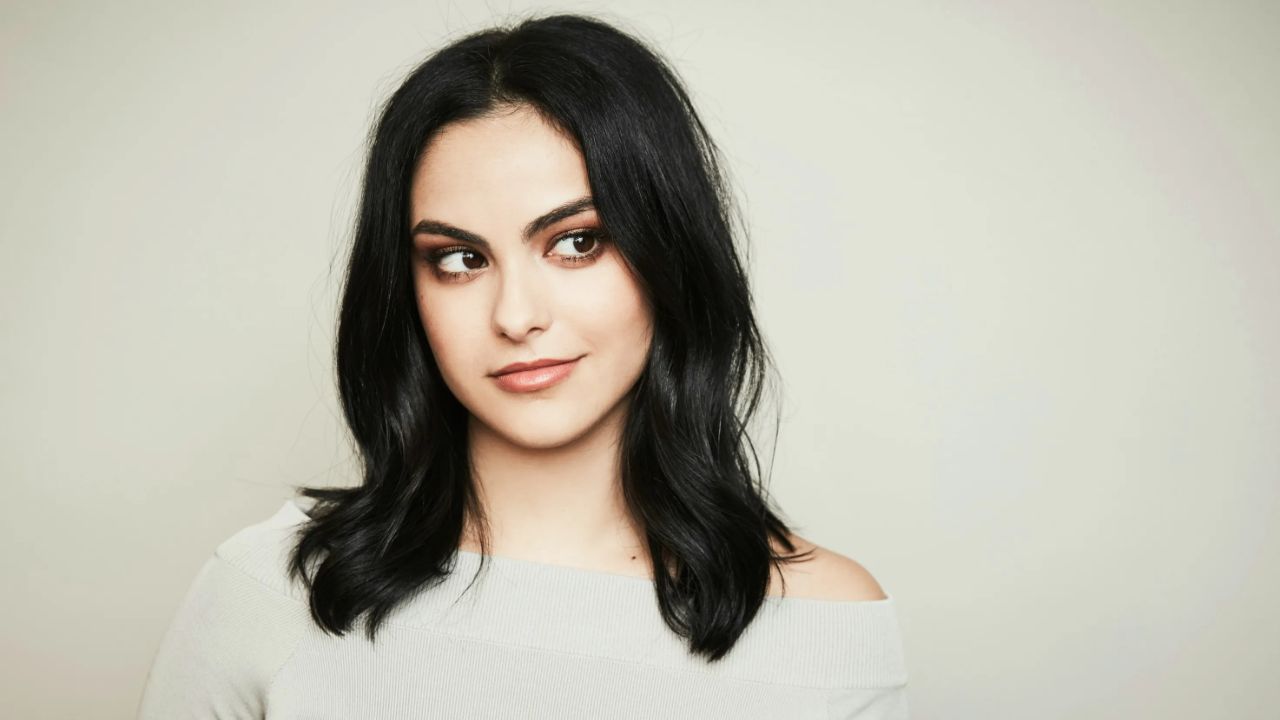 Camila Mendes has very shapely and perfect eyebrows which is one of her best features that people are envious of. The Do Revenge star said that she has to pull out tweezers and pluck them every day along with doing hair and makeup to maintain her brow game. Camila Mendes shared that she uses a sculpting gel or brow mascara on her eyebrows since they had a mind of their own.

Camila Mendes is an American actress and singer who rose to fame in 2017 when she made her acting debut playing the role of Veronica Lodge on The CW teen drama series Riverdale. For her performance in the show, she won the Teen Choice Award for Choice Scene Stealer in 2017.

She has also done several movies since then. Some of her movie credits include the romantic comedy The New Romantic, and the Netflix original films The Perfect Date, and Dangerous Lies. She has also done the critically acclaimed Hulu sci-fi comedy Palm Springs.

She recently did a Netflix teen comedy Do Revenge and now all the internet is talking about her and the movie. And there is also a conversation going on about Camila Mendes’ eyebrows in some corner of the internet. It might sound weird but Camila does have a very beautiful and shapely set of eyebrows.

Camila Mendes’ Eyebrows: The Actress Shares How to Maintain the Shape of her Brows!

Camila Mendes (@camimendes) has a very alluring and captivating face. You can’t help but do a double take looking at a face like hers because she stands out from the crowd. She has very harmonious and interesting facial features. And one of the features that make her look different is her full thick bushy eyebrows. Some call it weird but lots of girls have been super envious of the eyebrows she has. Maybe those are the standards now for brows.

While there are lots of people who can only dream of having bushy brows (they have ruined theirs after plucking and waxing them into super skinny arches that were the trend in the ’90s and there’s nothing they regret more than that), Camila Mendes is blessed with those full eyebrows and what more could she want in the brows department? Well, if you listen to her, it’s not as easy as it looks like because it takes up a lot of work.

Camila Mendes’ enviable eyebrows, as she said, are a blessing as well as a curse. They are blessings because how could those not be? How could those perfectly arched, eye-lifting, full thick bushy eyebrows not be the stuff of the dreams? But they are not naturally like that. You have to do work on them to make them look like that. It’s not really a curse but you can’t possibly deny the hard work it takes.

The Riverdale star recently talked about how her eyebrows, one of her best beauty features, require an annoying amount of maintenance. She said that it was not just hair and makeup that she had to spend time on, but it was for her brows as well. Every day she did hair and makeup, she had to sit in front of a mirror with a pair of tweezers and pluck. She had never skipped a single day. That, as she put it, was the downside to having full eyebrows.

Camila Mendes explained how it was not like her eyebrows were perfect here and no hair anywhere else, due to which she had to pay the price of having perfectly shaped brows. She said that she had been fighting the battle to get rid of the excess hair her entire life as she was born with a unibrow that she had been trying to get rid of her whole life.

It’s just genetics, I’ve got to say. I was born with a unibrow that I was trying to get rid of my entire life.

As it was, Camila Mendes herself used to have issues with maintaining the shape of her brows. She once took to her Instagram story to talk about trying out full eyebrows. She reflected in a  selfie on how she just couldn’t seem to find the look that worked for her. Putting up a picture of herself in the middle of makeup, she wrote,

Bushy brow trend doesn’t work on me cuz I just end up looking like a mad scientist.

When it comes to the shape of her brows, even Camila Mendes has her own set of difficulties. She has admitted that her brows have a life of their own due to which she struggles to get perfectly shaped eyebrows. While an eyebrow expert insists that her look with her brows is not hard to replicate and is an easy DIY (her full, arched brow shape extends from the sides of her nose all the way to her outer crease), people just find it difficult.

But as per experts, Camila Mendes’ eyebrows can be obtained by using a waxy pencil like Rimmel’s Professional Brow Liner to fill in any sparse areas and subtly sculpting the desired arch or by enhancing a tapered end like Camila’s, which can instantly give an eye-lifting effect. Jared Bailey, Benefit’s Global Brow Expert, suggests people use a micro-liner pencil to create natural, hair-like strokes and to leave spaces in between each stroke so it looks like real hair. It is just micro-blading but minus the needles.

As for what Camila Mendes does to maintain her eyebrows, she just embraced it when the trend of full brows came back and she let her brows grow out. And whenever she had to get ready super fast, all she did was make sure her brows were in place with a sculpting gel or a brow mascara, since they had a mind of their own and liked to move around a lot.

The Do Revenge star once gamely shared a few of her personal go-to’s — including some of her must-haves for keeping her enviable eyebrows looking in their best shape. She swears by Glossier Boy Brow (plus their Skin Tint), and Chanel’s Crayon Sourcils Sculpting Eyebrow Pencil to keep her naturally full brow shape defined.