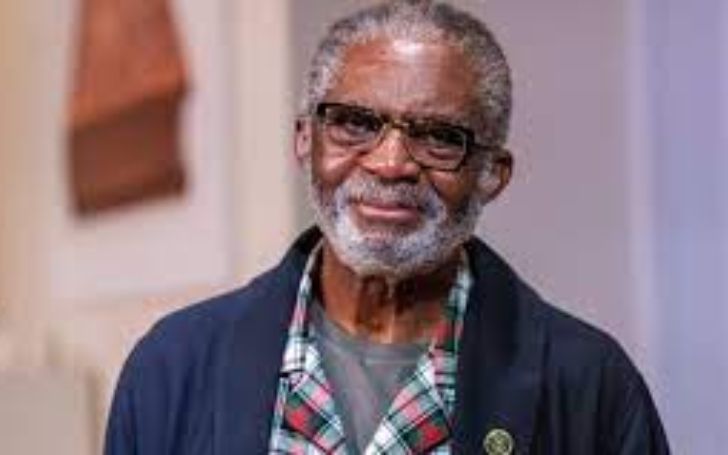 Veteran actor Charlie Robinson died at the age of 75 on Sunday, July 11. Grab all the details inside the article.

If you have been following the showbiz news then you might know Charlie Robinson popular for playing the role of Mac Robinson on the NBC Sitcom, “Night Court” and makeup artist know for popular NBC’s “Buffalo Bill” on Sunday. 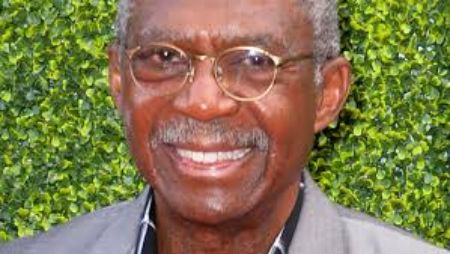 “Once referred to by Martin Landau as ‘the greatest, underestimated actor in Hollywood,’ Charles Robinson was the love of my life, husband, father, grandfather and great grandfather. He was truly the working actor’s actor, and of all his passions, his craft took center stage, with his family being the wind beneath his wings, so he could soar to unbelievable heights! On behalf of my husband and family, I thank you for being part of the audience.”

Well, on such a period of melancholy, we would like to express our deepest condolence to Charlie Robinson and his family for such a big loss. May Robinson’s soul rest in peace in heaven.