Jonathan Daviss’ Girlfriend: Who is The Do Revenge Cast Dating Right Now? 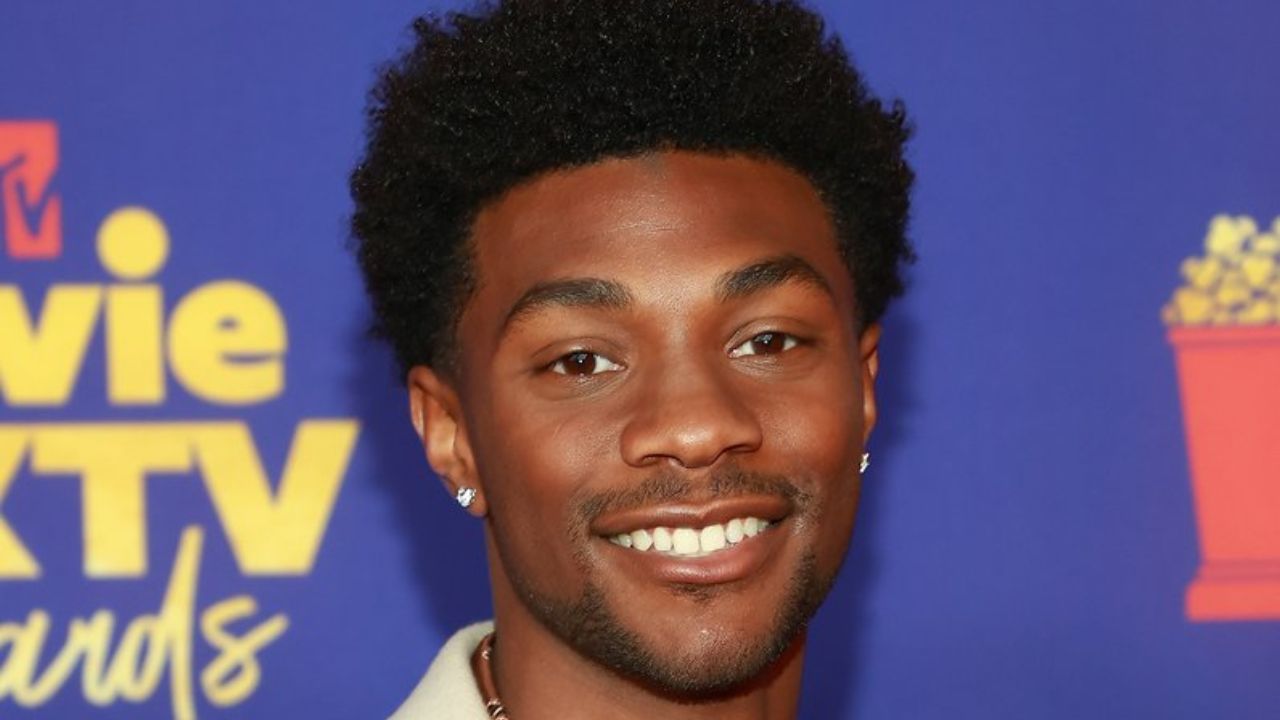 Jonathan Daviss currently does not seem to have a girlfriend as there are no public records of it. The Do Revenge cast seems to be very private in nature and has never publicly dated anybody. Jonathan Daviss just posts pictures of his family and friends on his Instagram and there is no mention of his girlfriend if he has one.

Jonathan Daviss is an American actor who is mostly known for his starring role as Pope Heyward in the Netflix drama series Outer Banks. He was born and raised in Conroe, Texas. He later moved to Los Angeles, California to pursue a career in acting. He took up a job as a sales executive with an insurance company before he started acting full-time.

He appeared in Deliverance Creek, Shattered Memories, and Age of Summer before he got his breakthrough role of Pope Heyward in Outer Banks. He recently did Do Revenge and he managed to capture the viewers’ attention even with very little screen time he had in the movie.

The spotlight on his recent release has got people interested in his personal life. Mostly, they are curious about his love life and want to know who he is dating or if he is dating at all. They want to know if he is single and if not, who Jonathan Daviss’ girlfriend is.

Previously, we touched on the relationship status of Vicente Fernandez and Chris Brown.

Jonathan Daviss’ Girlfriend: The Actor Has Not Dated Anybody Publicly!

Whether Jonathan Daviss (@jonathandavissofficial) is dating and if he has a girlfriend, there have been no public records of that. He seems like a private person and even if he was dating someone, he would keep it under the wraps and protect his girlfriend from public scrutiny that comes with being in a relationship with someone popular. His love life is largely unknown to the public and I think that’s probably intentional on his part. Fans may not get to know until he decides that he wants to let them know.

Besides, the Outer Banks star has not been dating anybody publicly right now and he has never before. But there was that one time when fans took it to mean that he was confirming his relationship when he posed for pictures with On My Block star Sierra Capri on the red carpet at the MTV Movie and TV Awards and posted a photo of them together on Instagram. Fans actually believed that it was him debuting his girlfriend.

But they dropped it quickly because the speculations of Jonathan Daviss and Sierra Capri being boyfriend and girlfriend based on that one picture was quite a reach and baseless.

And after that, the fans never got any leads on who the Do Revenge cast might be dating. As far as the public knows, he never had any girlfriend.

Even his Instagram account is filled with pictures of family and friends and does not give a clue as to what is happening in his love life. And if you go by Instagram alone, it looks like the only person he loves is his little sister.

For now, we can only assume that he most likely does not have a girlfriend and is not in a relationship because he is too busy focusing on his career or that he is dating somebody and that he’s just great at hiding his love life from the public eye.

Jonathan Daviss was born on February 28, 2000, in Conroe, South of Houston, Texas, United States of America. He went to Conroe High School in Texas where he played football and led his district in special team tackles. He was also a part of his school’s AV team. He made a short film for a project which took the team a year to complete. He graduated from Santa Monica College.

After graduation, Jonathan Daviss attended drama classes and got trained in acting. He then moved to Los Angeles to pursue a career in the entertainment industry. He crashed on his friend’s couch for days and took up a job as a sales associate at Saks Off 5th before he landed his debut role in the 2013 series Revolution. He next appeared in the 2014 television movie Deliverance Creek in the role of Samuel Washington.

In 2017, Jonathan Daviss played the role of Young Spike in the short movie All the Marbles. He also appeared as Jay Tibbs in Edge of the World, as Mathis in Age of Summer, and as Teddy in the television movie Shattered Memories. He was also cast as Lavar in the series Baselines and he is also a part of the 2020 series Popternative.

Jonathan Daviss’ breakthrough role was that of Pope Heyward in the 2020 Netflix series Outer Banks. While describing his character, he admitted that he was doubtful about being cast as Pope as the character seemed super-duper nerdy, however with time, he got used to it as Pope’s character revealed many dimensions. He now describes the character as loyal, awkward, and sweet.