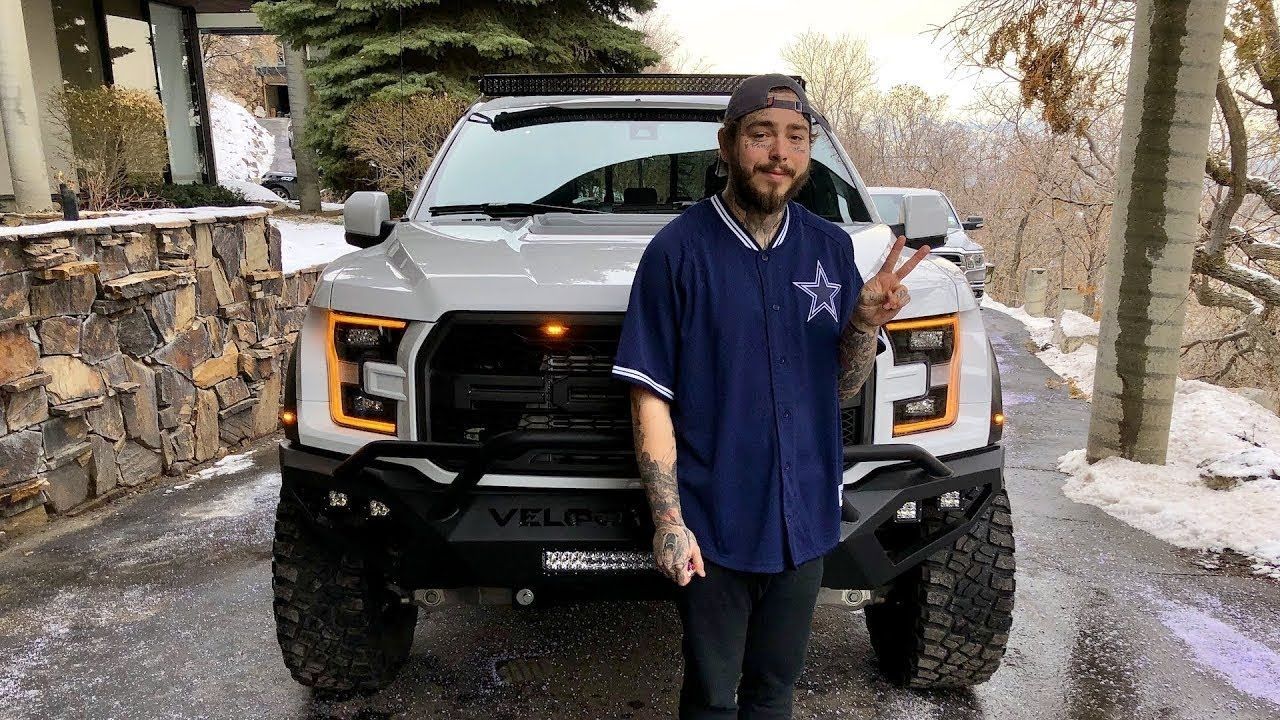 Austin Richard Post aka Post Malone – the burning sensations of the music industry as well as an icon of the pop generation gained prominence after his superhit song ‘Rockstar’ went viral on Soundcloud. And since then Malone never stopped and has really made himself an envying lifestyle.

And since we’ve always been fascinated by the lifestyle artists are privileged with their talent, Post without a second thought is ‘highest in the game’. From his ‘laconic voice’ style, lyrical talent to his desiring lifestyle he surely has won the heart of millions. And along with that fans seems to be curious regarding the 25 years old American artist’s desiring Rich Toys. So in order to know all of em’ here we present you with all the details of Platinium hit singer Post Malone’s all car collections.

Yes, Post has a Bugatti Chiron in his luxury car collections. The 25 years old rapper is seen on his Bugatti at his music video Siant Topez. Besides, Malone has also been snipped some Papparatzi riding on his whip. 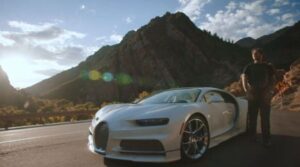 Chiron is one of the most expensive cars collection in Post Malone’s garage. And coming to the beast’s features the car can hit up to 304.77 mph as tested on Volkwagen’s Ehra-Lessien test track in Germany on Aug.2. The super whip can hit zero to 60 mph just in 2.3 seconds (highest in the room).

Matter of fact, it’s the first car to break the 300 mph barrier as it’s super-charged with a quad-turbocharged 8|W16 engine which generates 1,500 hp and 1,600 Nm of torque as reports from Bugatti.com. Bugatti Chiron costs around $3 million. Pretty expensive & lavish, isn’t it?

Yes, the White Iverson rapper owns a Rolls Royce! And for those who are unaware Posty had a bad accident with the car, all wrecked. He later kept it in the auction and sold it for $100k. However, there are reports that he bought a new Rolls Royce Phantom. 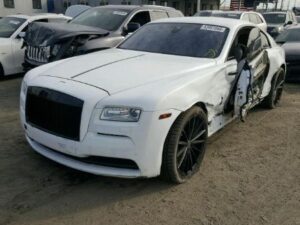 Coming to RR Wraith specification, Wraith hits from Zero to 60 mph within 4.3 seconds (that’s a wind). The Wraith is enhanced with a twin-turbocharged 6.6-liter V-12 engine which produces 624 horsepower and 605 lb-ft of torque. Rolls Royce Wraith costs around $330, 000 as per reports from Carnddriver.

Subaru WRX STI is another ride bought by the Circle hitmaker. He prefers the car for a daily driveway for its comfort and performance. Honestly, it’s one of the cozy cars to drive-thru around the town. 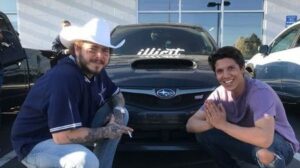 The WRX can hit from Zero to 60 mph has within 4.5 seconds. As Posty references in his song ‘when I hit the switch’, the STI features keyless push-button start with Recaro front seats. Yeah, it’s a luxury king with speed.

Coming at the Subaru WRX price, the car is available from $27, 495 as per a report from KBB. The prices range a little higher with the specification as the 6-speed manual transmission starts from $28, 395 and the Premium prices are $30, 695, and Limited edition price of $32, 995.

One of the best car collection in the Rockstar’s garage, infact, it’s labeled as one of Lamo’s most hardcore supercars. The v12 in standard configuration pushes out 740 horsepower and 690 Newton-meters of Torque. 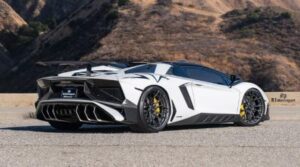 The Lambo is assumed to sprit Zero to 60 mph in under three seconds giving a top speed of 220 mph. While some of the features might differ from Malone’s supercar has been modified by R1 Motorsports in L.A. They added a new exhaust system from R1 Motorsports with Novitec’s carbon fiber kit and lowering springs. The base price of the Aventador is $497, 895.

Last but not the least, the vintage car in Post Malone garage, Chevrolet C-10. As shared by the 25 years old singer, rapper, it’s his favorite car among all his lavish car collection. Malone gave the car some classy vintage look with a custom ‘rusted’ paint job. 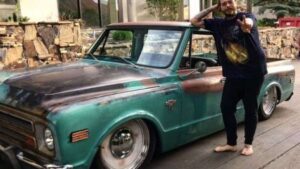 Coming to the C-10 mechanics, it consists of 145 Hp with 230 Ft-Lbs. It has 3 Manual Synchromesh with a column-mounted gear shift lever and 4 Automatic Turbo Hyrda-Matic. It was beast over its time back in the ’90s.

So that’s all of Post Malone car collections. We hope you enjoyed the article. Make sure to comment on your favorite car on the list. For now don’t forget to bookmark House N’ Whips to find articles on your favorite artist, actor’s House, and Whips.