“The Rundown” 2003 Filming Location – Where Was the Movie Filmed? 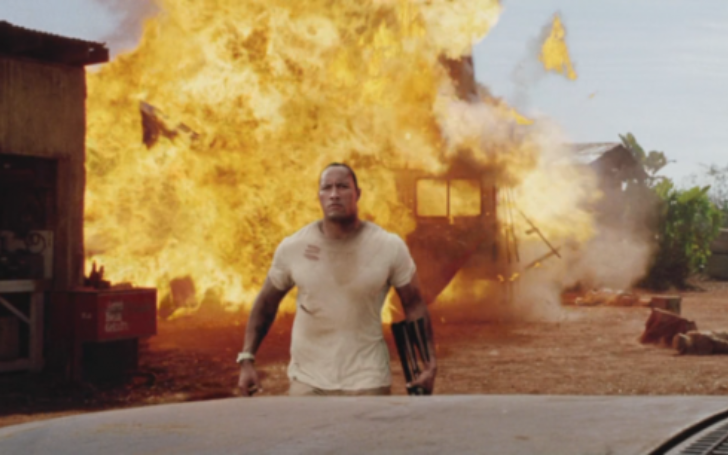 Grab all details of Peter Berg’s The Rundown filming location, and some fun facts about the movie.

“The Rundown” 2003 surely is one of the fun and adventure-filled movie. The movie features Megastar Dwayne The Rock Johnson alongside Seann William Scott, Christopher Walken, and Rosario Dawson might have did average with the box office collection of $80.83 million, but seeing it on TV surely won our hearts and made it more popular.

Since we’ve enjoyed as well-loved the fun and adventurous journey in the movie, including some of the intriguing jungle parts in the movie, the majority of fans also seems to be curious to know where the movie had been shoot,  ahead we present you with all the details regarding 2003 – The Rundown: Welcome to the Jungle.

For those who forget the movie or haven’t bumped to it, the synopsis of the movie reads, “A tough aspiring chef is hired to bring home a mobster’s son from the Amazon but becomes involved in the fight against an oppressive town operator and the search for a legendary treasure”.

According to director Peter Berg, they were initially scouting the location for the movie to be on Brazil’s Amazon forest. Probably a joke, Peter claimed that they were robbed by three locals who came with a gun and mugged their call, computers, and other valuable assets. 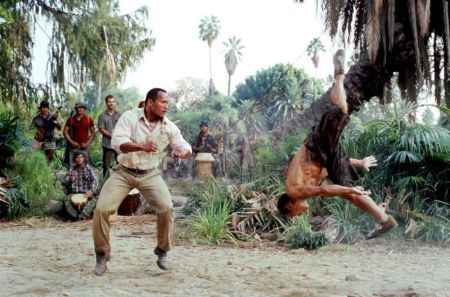 But later he confirmed the jungle and nature scene being shot on the beautiful Wester Side of United States Hawaii. And with that most of the scenes of the movie are also shot on Universal Studios Hollywood, located at 100 Universal City Plaza, Universal City, CA 91608.

Matter of fact, the movie was initially set to be named Welcome to the Jungle but eventually changed to The Rundown. Subsequently, after 15 years The Rock starred in the Jumanji franchise which title was kept as Jumanji: Welcome to the Jungle, and even filmed at Hawaii’s Kualoa Ranch, Waimea Valley, Kapena Falls, and Judd Trail.

If you enjoyed reading this article and want to know more filming locations of your favorite movies and Tv Shows, make sure to bookmark House & Whips.