The Water Man Filming Locations – Where was the David Oyelowo Fantasy Movie Filmed? 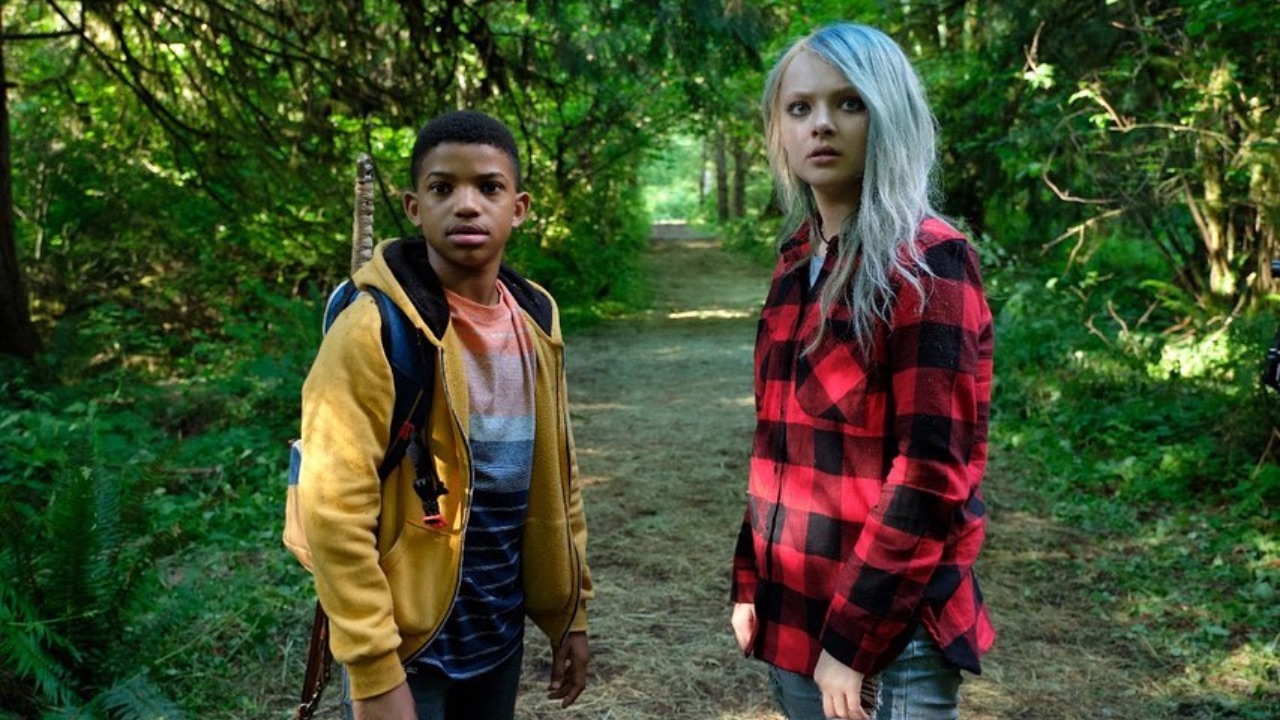 The Water Man began its long production journey back in 2015 when the Emma Needell written script was taken on by David Oyelowo as the leading man. With Oprah Winfrey executive producing and David directing the film was supposed to be distributed by the Walt Disney Studios but the deal fell through and now it is coming out on Netflix. So, for those wondering, here we detail all The Water Man filming locations.

With David starring and directing the movie, along with Rosario Dawson, Lonnie Chavis and Amiah Miller also starring, the film went into production back in 2019. But as the release date neared the COVID pandemic meant most of the premiere work needed to be postponed. Over a year after the film went into production, The Water Man officially premiered at the Toronto International Film Festival.

After a positive reception at the festival in September 2020, the film’s distribution rights were purchased by RLJE Films (US) and Netflix (international) in February 2021 and released in theatres on 7 May. Now, Netflix is bringing the movie to the streaming platform in July. So, if you are wondering, after watching the movie, about The Water Man filming locations, here is everything you need to know. 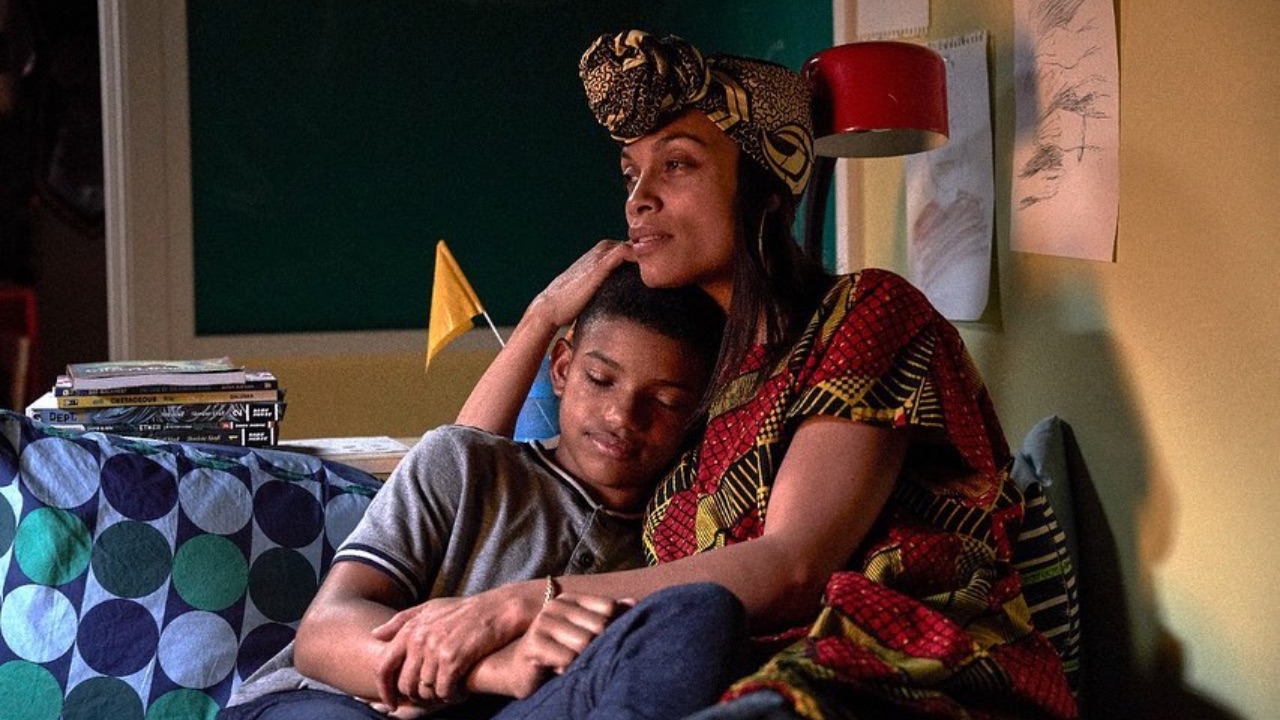 Netflix’s The Water Man filming locations are located within Oregon, with Portland and surrounding places being used.
Image Source: Instagram

One of the thing Hollywood has done over the years is locate their shows and movies within America, while filming was done on locations elsewhere. One of the clearest examples is all the productions now happening in Canada which doubles as any city you want in the United States. While more and more productions are going out of the US, The Water Man filming locations were firmly within the borders of the US.

The filming for the movie began in April 2019 and a casting call went out on the Adam & the Backgrounds website, as they were looking for extras, stand-ins and other support staff for The Water Man. The casting call went out in Portland, Oregon and it stated that the extras will not have to move outside of the state for the role, most of the filming would be done in Portland and neighboring areas.

Most of the city shots of the film took place in Portland. But the film consists of considerable portions where Lonnie Chavis’ character Gunner Boone is inside or near forests. Portland is a city but Oregon is filled with rivers, jungles and parks where cast and crew can easily film. For the “Wild Horse” jungle portion of the movie, the filming crew went out to find the perfect spot.

Recommended: This Little Love of Mine Filming Location – All The Real Places in Netflix’s 2021 Romance Film!

Columbia County served as one of The Water Man filming locations. Primarily the city of Vernonia, the lake Vernonia and the park surrounding the lake can be seen in the finished film. The crew moved to Columbia County in June 2019 and it was reported by Forest Grove News Times that the film crew set up near the lake and the city which was also once used by the Twilight film series.

The Water Man filming locations, as you can see, was all located within the Oregon borders. It does not appear as though the film was shot in a studio or a stage. All of the filming seems to be on location, utilizing the natural looks of the Oregon forests to double for fictional one used in the film.

The Water Man on Netflix – What is the Movie About?

The Water Man is about a son’s love for his ailing mother, a father who is trying to understand his son, and an unexpected friendship that brews while on a mythic quest. The film was conceived by Emma Needwell who wrote the script and David Oyelowo was attached to star in. Oprah executive produced the film as part of her production company Harpo Films and after the initial director dropped out Emma convinced David to take on his first directorial venture.

The film itself follows an early teen kid, Gunner, who lives with his mother and sees her getting ill. Learning about a mythical figure known as The Water Man, who has the secrets to immortality, Gunner ventures on a journey to help cure his ill mother. On his journey, Gunner meets Jo and together they go into the Wild Horse Forest, but the deeper they travel, the dangerous things get. And their only hope of rescue is Gunner’s father Amos who is on a pursuit to find his son.

While the film has already been released in theaters, Netflix users will get to stream The Water Man on 9 July 2021. The cast of the movie is led by David Oyelowo as Amos Boone, Rosario Dawson as Mary Boone, Lonnie Chavis as Gunner Boone, Amiah Miller as Jo Riley, Alfred Molina as Jim Bussey, and Maria Bello as Sheriff Goodwin.