A Classic Horror Story filming locations are located in Apulia, Italy, near the foot of Italy. Here are all the details you need about the creepy cult house in the film.

Since 2019 Netflix has stepped up its investment in Italian movies and TV shows. You have probably seen a few on your feed, that is not a fluke as over 84 million sign-ins to Netflix in 2020 came from Italian accounts. So, the investment makes sense and now we are getting a creepy horror movie in July 2021.  A Classic Horror Story filming is their latest addition to the Italian language library.

The film is directed by Roberto De Feo and Paolo Strippoli who worked with Colorado Films to bring their vision to life. Netflix bought the international distribution rights for the movie. With a stellar cast led by Matilda Lutz and Will Merrick, the film went into production during the summer of 2020. The cast and crew were taking precaution while they were deep in the jungle to film the horror movie.

According to reports, the film was described as a combination of Midsommar and Texas Chainsaw Massacre. But the promotion mentioned, while it all looked like something we had seen before, there was something more, something hidden in the film. Our research showed A Classic Horror Story filming locations were located in Puglia region of Italy and here is everything you need to know. 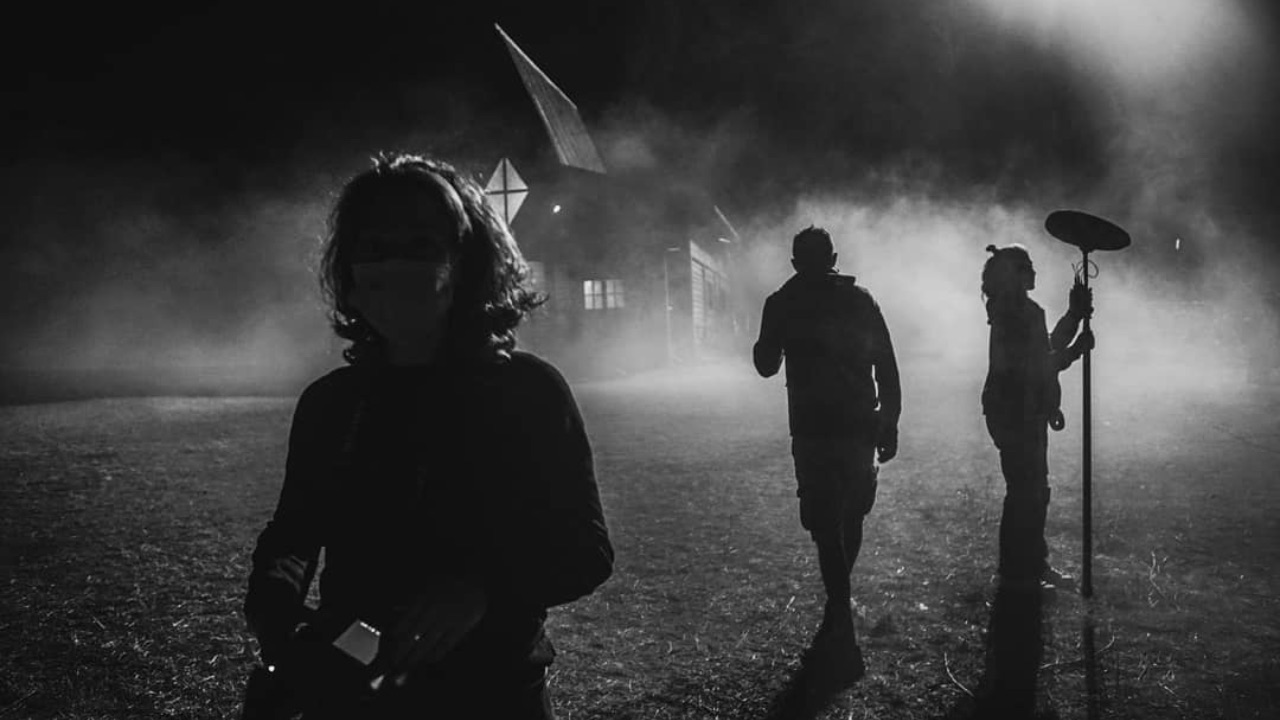 After the script was finalized and pre production was done on A Classic Horror Story, film started rolling in August of 2020. The director of the film, Paolo Strippoli, shared on Instagram that the camera started to roll on the horror film on 17 August 2020. Location scouting and after filling out the cast and crew spots, they all started filming.

For A Classic Horror Story filming locations the cast and crew headed to the Apulia region located in the Southern peninsula sector of Italy. It is an area that is home to over 4 million people and features some lush forests, mountains and wildlife. People from Italy and outside of the country descend on the region for some hiking and nature fun.

Among multiple jungles and forests, Umbra forest was chosen as the primary A Classic Horror Story filming locations. Near Bari, the road and trip shots of the movie were filmed while the jungle doubled for the one shown in the movie. The area falls within the Gargano National Park and is a destination for hikers, both during the Spring and Autumn.

Recommended: This Little Love of Mine Filming Location – All The Real Places in Netflix’s 2021 Romance Film!

There are multiple pictures posted by the crew of the film from the Umbra Forest. During the early part of September the sets and the creepy house were shown in greater detail. Since the area is a national park, it is unlikely they found the creepy almost-pentagon shaped house in one of the A Classic Horror Story filming locations. They most likely built it and you can see it in these pictures taken by the set photographer.

After a little over a month in production, director Paolo Strippoli announced principle photography wrapped on 20 September 2020. A Classic Horror Story filming locations, where the sets were built, all of it was dismantled and the cast and crew moved back to other projects. But rest assured, if you want to visit the eery and almost mystical looking forests, you can plan a nice hiking trip.

A Classic Horror Story Film is Coming to Netflix in July 2021 – What is the Film About?

According to the synopsis released by Colorado Film, “Five carpoolers travel in an RV to reach a common destination. Night falls and to avoid an animal carcass they crash into a tree. When they come to their senses they find themselves in the middle of nowhere. The road they were traveling on has disappeared; now there is only a dense and impenetrable forest and a wooden house in the middle of a clearing.”

Soon the travelers find residents of forest, group of people who inhabit the home. While there is also the mystery of the creatures and their relation with all the people in the cult including the children and their creepy kid songs. It all makes for a chilling experience with you shades drawn and your lights off.

A Classic Horror Story is coming to Netflix on 14 July 2021. The cast is led by Matilda Lutz as Elisa, Will Merrick as Mark,Francesco Russo as Fabrizio, and Yuliia Sobol as Sofia with Justin Korovkin, Peppino Mazzotta, Cristina Donadio, and Alida Baldari Calabria also starring.