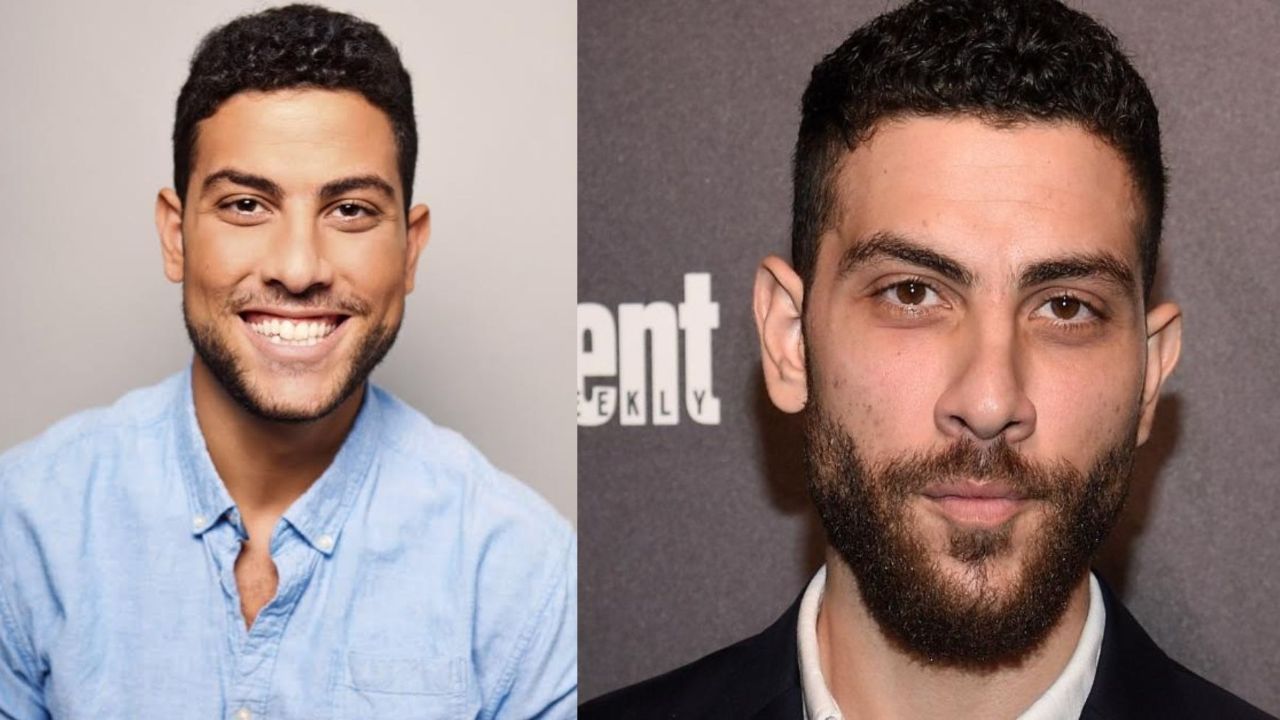 Zeeko Zaki’s weight loss of 100 pounds is the latest topic of discussion among FBI fans. The FBI cast revealed recently that he lost a significant amount of weight over a period of 8 years. Fans now seek photos of Zeeko Zaki before weight loss.

Zeeko Zaki is an American actor of Egyptian descent who is mostly recognized for his portrayal of Special Agent Omar Adom ‘O. A.’ Zidan on CBS’ crime drama series FBI. Before landing his breakout role as the main lead in 2018, he did several small roles in various films and television series. He also landed recurring roles in Six and 24: Legacy in which he played the role of antagonists. He played a door gunner of a US Army special operations aviation unit in Valor.

Zeeko Zaki got the acting bug early on when he watched a performance of Seussical at Unionville High School in his fresh year of high school. After that, he joined acting classes in the community theater group Unionville Players. He moved to North Carolina from Delaware in 2010 and worked in theatre. After a while, he began auditioning for television roles. And the rest is history.

The actor recently opened up about losing weight in an interview. Since then, fans have been seeking photos of him before weight loss because they were not aware that he had ever been anything but fit. Let’s find out more about Zeeko Zaki’s weight loss.

Previously, we touched on the weight loss efforts of Scott Stallings and Butterbean.

Zeeko Zaki’s Weight Loss Photos: How Did The FBI Cast Look Like Before?

Zeeko Zaki (@zeeekozaki) underwent a significant weight loss of 100 pounds over a period of 8 years.

When you look at the photos of Zeeko Zaki or his stills from CBS’s FBI, you would never assume that he ever struggled with his weight because he looked so fit and slim then. But that was not always the case. Before he was fit, he used to be fatter. Before FBI, he used to weigh a hundred pounds heavier. Now, after the physical transformation because of weight loss, he looks completely different.

Zeeko Zaki revealed in 2018 that he was 325 pounds before weight loss. He is six-five but even then those 325 pounds might not be very healthy for his height. He was not very happy about his physique and was not in a good place overall. So, he decided to lose weight and motivated himself to work on that with his belief that getting into shape by changing his habits would bring him success.

The FBI cast explained that the weight loss was not about it being difficult, but about making that decision and that shift as he came to the realization that it would karma-wise drive him to a place of success if he could reach his potential in everything, physical, mental, and all of that.

Zeeko Zaki went about weight loss with a karma-based lifestyle wherein he made himself work to get fitter by thinking about things like how to be better each day and how to become healthier and then working out to achieve better and healthy. He also thought along the lines that he was getting paid to work out in a way because if he got fit, he would be able to get to a place of playing big roles.

Zeeko Zaki started his weight loss journey while he was in high school after he got interested in losing weight after all the crewing. He began by attempting a variety of diets and workout routines. He also worked out to P90X video programs and took up different types of activities like yoga and crossfit every six months. He was very determined to get fit and worked hard for that.

However, the actor didn’t get quick results, or rather, he chose not to. Zeeko Zaki’s weight loss of 100 pounds was spread over a period of 8 years, which he revealed was intentional. He said in an interview with Entertainment Tonight,

The craziest part was just being kind of a different person every year. You get like 10 pounds a year, I wanted to do it slow.

He hoped that keeping it slow and steady would make the weight loss sustainable. Noting that he tried to work out four to six times a week, he said in a conversation with Delaware Online,

Keeping it fresh and new was a good way to sustain what was a gradual and hopefully healthy weight loss.

Zeeko Zaki continued with weight loss even when he had a busy schedule filming FBI. He revealed that he typically woke up around 4 a.m. to get a 30-minute workout done ‘just to get the juices flowing’ before being on set by 6 a.m. He also shared some tips for weight loss,

But my biggest tip and the thing that I walked away from was a little trick I learned from The 4-Hour Body by Timothy Ferriss — 30 grams of protein within 30 minutes of waking up. So give it a shot.

Zeeko Zaki is probably glad that he started his weight loss journey because that has now led him to realize that maintaining his health is a necessity to keep up with 12 to 14-hour filming schedules. According to him, your body will break down faster if you’re not keeping it fit.