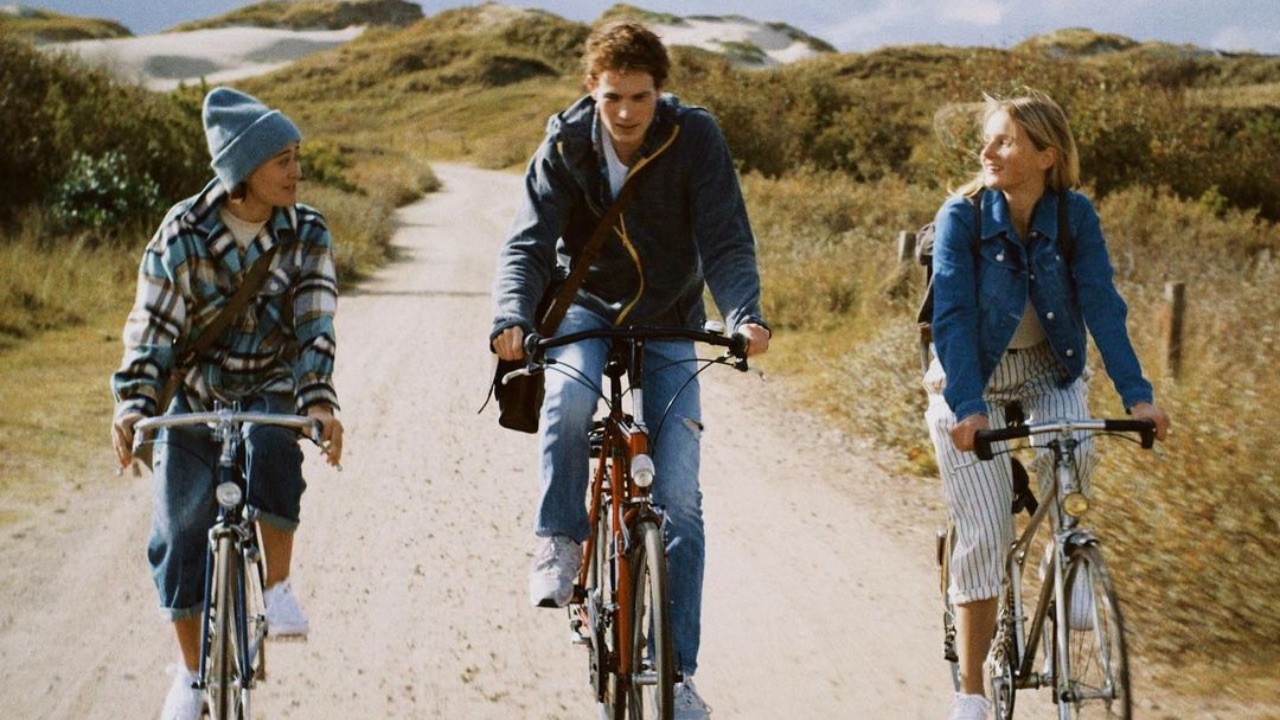 Learn all the details of Black Island filming locations in 2021, a new Netflix German thriller movie coming this month.

Since Netflix ramped up production in Germany, the country has provided some big international hits. From thrillers to sci-fi action flicks, and with the company ramping up even more in the middle European country, there are more better things to come. One of such new thrillers is Black Island and we are taking a look at all the place the German movie was filmed.

The Black Island is a thriller movie about a tiny island community with some dark secrets. As a new arrival piques the interest of the young people in town, they do not realize a larger game is at play. The newcomer has a hidden agenda and she is making sure everyone is right where she wants them when the conspiracy comes to the surface, to the surprise of everyone.

Unlike most Hollywood productions European films are confined within the countries they are fictionally located in. That means no going off to Bahamas for an island look set North of German mainland. For Black Island filming locations, multiple places of a real island were used. Here we will let you know how to get to the luscious beach and the amazing looking homes of the island. 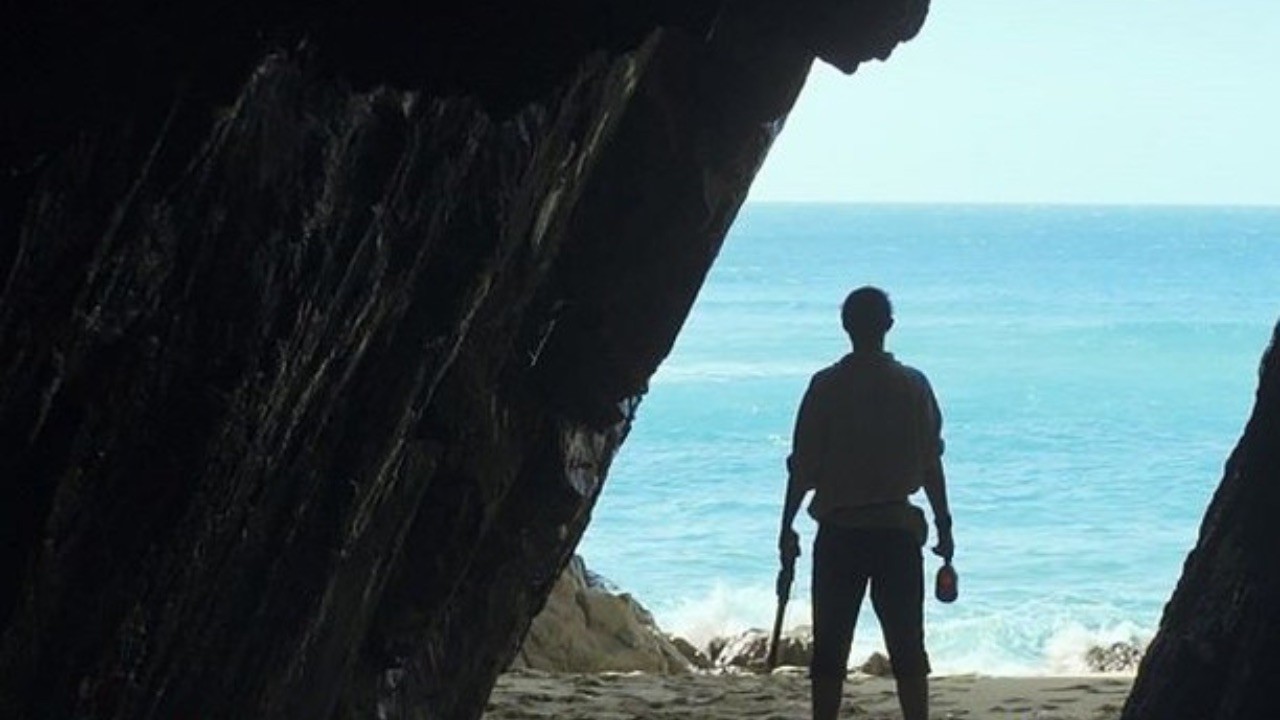 Instead of setting the movie in a contemporary suburban background, the writer and director of the film decided on an island. Maybe it was to convey the tight knit community by default or just to so how claustrophobic life can be when people do not trust one another. But the island itself is a character in the movie, or that is what we can glean from all the information.

So, if you are looking for a location to be vibrant and speak in a movie, the scouting and selection process need to be spot on. To bring both the cold and island life, the production team headed North and near the Danish border they found the perfect place, Amrum. Belonging to the North Frisian Islands, Amrum lies on the North coast of Germany and it is a short boat ride from Schlüttsiel Fährhafen.

The filming for the movie began around October 2020 in Amrum island. The primary Black Island filming locations within the landmass was the Nebel municipality. Known for its long and picturesque beaches along with  old slopping houses, the place was perfect to set the film in. In the movie itself you can see the beach and the houses prevalent on the island.

Recommended: Netflix’s The Swarm Filming Locations – Where was the 2021 Horror Flick Filmed?

If you are planning to take a trip to Amrum and visit the Black Island filming locations then you do not even have to bring a car. At little under 8 square miles, a normal person can bike the island within one day. You can explore and take in the breeze from the ocean while looking at some serene beaches, camping grounds and residential areas. You do have to take a boat ride to the island but on the other side of that you will have 2,400 people welcoming you with smiles.

Back to Black Island filming locations; the house of Jonas is a private residence while the opening shot of the trailer, the beach can be found East of Nebel municipality hub. The entirety of the film was shot on Amrum and after over a month, filming wrapped up on 10 November 2020. The cast and crew headed home but you can still enjoy the Black Island filming locations.

What is the Netflix German Movie Black Island About?

Directed by Miguel Alexandre, Black Island is a thriller movie, written by him and Lisa Carline Hofer. The movie features some well known name behind the scenes as well as in front of the camera. And it is one of the latest German language films coming from Netflix as they are beefing up their presence in Germany.

According to official synopsis available on the Netflix website, “The dark secrets of a seemingly peaceful island threaten to swallow up an orphaned student when he grows close to a mysterious new teacher.” Jonas, an aspiring writer comes close to Helena and soon their illicit affair begins, but unbeknownst to Jonas, a larger game is at play with him and the town as the center of it all.