Daniel Kaluuya’s Weight Gain: The Nope Cast Bulked Up For Judas and The Black Messiah! 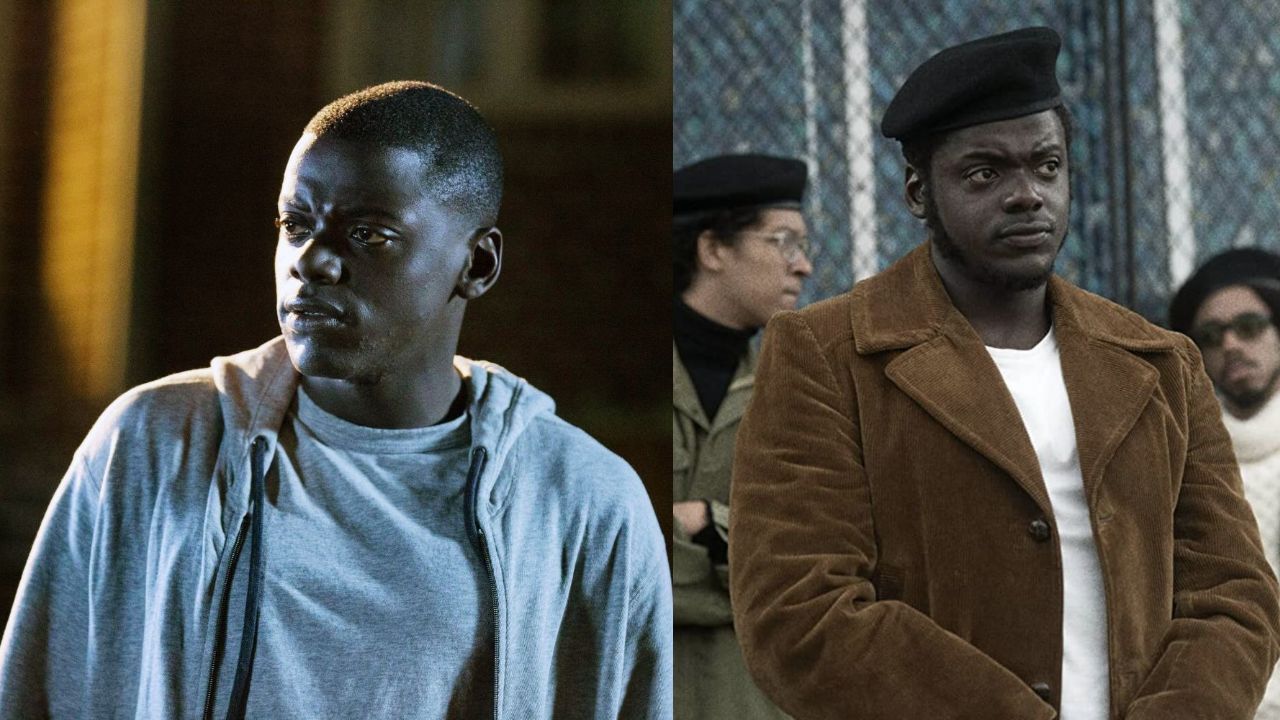 Daniel Kaluuya’s weight gain has become another conversation after his recent public appearance for the press of his upcoming movie Nope. The Nope cast hasn’t gained weight recently but had bulked up previously to play Fred Hampton in Judas and the Black Messiah. That was the first role for which Daniel Kaluuya had a weight gain.

Daniel Kaluuya is a British actor who is mostly known for his work in the 2017 horror film Get Out. He began acting in improvisational theatre when he was a teenager. His performance as a lead in the play Sucker Punch was particularly praised at the Royal Court Theatre in London and won him both the Evening Standard Award and Critics’ Circle Theatre Award for Outstanding Newcomer.

The actor made his television debut as Posh Kenneth in the first two seasons of the television series Skins. And he gained further notice for his performances as Michael ‘Tealeaf’ Fry in the BBC dark comedy series Psychoville, Michael ‘Mac’ Armstrong in the BBC Three horror drama series The Fades, Barclay in the Doctor Who Easter special Planet of the Dead, and Bingham ‘Bing’ Madsen in the Black Mirror episode Fifteen Million Merits.

Daniel Kaluuya moved on to movies soon after did films like Johnny English Reborn and Kick-Ass 2 before getting his breakthrough in Get Out in 2017. He has come a long way since then. His most recent movie is Nope. His public appearance for the promotions of this movie has restarted a discussion about his weight gain.

Previously, we touched on the weight gain efforts of Shawn Kemp and Shania Twain.

Daniel Kaluuya (@danielkaluuya) has been busy with the press for the promotion of his most recent movie directed by Jordan Peele called Nope in which he stars alongside Keke Palmer. This recent exposure has revived the discussion of his weight gain and I say ‘revived’ because this discussion has nothing to do with what he looks like now and is a matter of the past.

Daniel Kaluuya hasn’t had weight gain lately by the looks of it from his public appearance for the promotion for Nope. But if you expected to see Daniel as he was in Get Out, then you would certainly think that he has gained weight. So, let me remind you that he has come a bit far from his Get Out days and has bulked up since then and it is not recent.

The actor underwent a noticeable weight gain for the 2020 movie Judas and The Black Messiah.  He took up the role of a revolutionary Black Panther leader Fred Hampton in the movie and to get his physicality right for the part, Daniel transformed his body. He enlisted the help of a close friend and personal trainer George Ashwell for the purpose, who explained,

Fred Hampton was a big dude. He was only 21 years old but his presence was really empowering, both through how he spoke and also how he looked. Getting that physicality was an important part of how Daniel portrayed the character.

Daniel Kaluuya’s plan for the role was to build as much size as possible and he had six to eight weeks to get in shape for that which Ashwell thought was a realistic time frame for the weight gain. Because Dan was very committed to the role and had that natural build as per the trainer, he quickly got into the position of lifting heavy weights and put on muscle very easily. The trainer revealed,

He’s a strong dude so we progressed the weights pretty quickly and got up to deadlifting 140-150kg by the end of it. From never doing that kind of lifting before – because he’s never needed to – it was quite a quick progression.

Ashwell reported that Daniel really enjoyed the training which was more focused on deadlifts and pull-ups to build a broad back.

Daniel Kaluuya did very well considering he never had undergone weight gain before Judas and the Black Messian for any role. He always had to lose weight for the roles he did prior to this one. The first ever movie he trained for was Kick-Ass 2 in which he played a UFC fighter scouted by the baddies to join their gang.

For his breakout role in Get Out, Daniel Kaluuya had to lose muscle mass in order to portray the everyman at the centre of the story. He got very skinny for the movie much before he had to have weight gain for another role. While people were surprised to see him much bigger in Black Panther, it was because he was naturally bigger like that and he hadn’t had weight gain for Black Panther.

Daniel Kaluuya was naturally a bit broader and stronger than he was in Get Out but even then he had to bulk up and have that weight gain to play Fred Hampton. He has been relaxing and gaining weight since he portrayed Fred.