Emily Deschanel’s Weight Loss: The Bones Star Looked Very Slim in Devil in Ohio; Look at the Before and After Pictures! 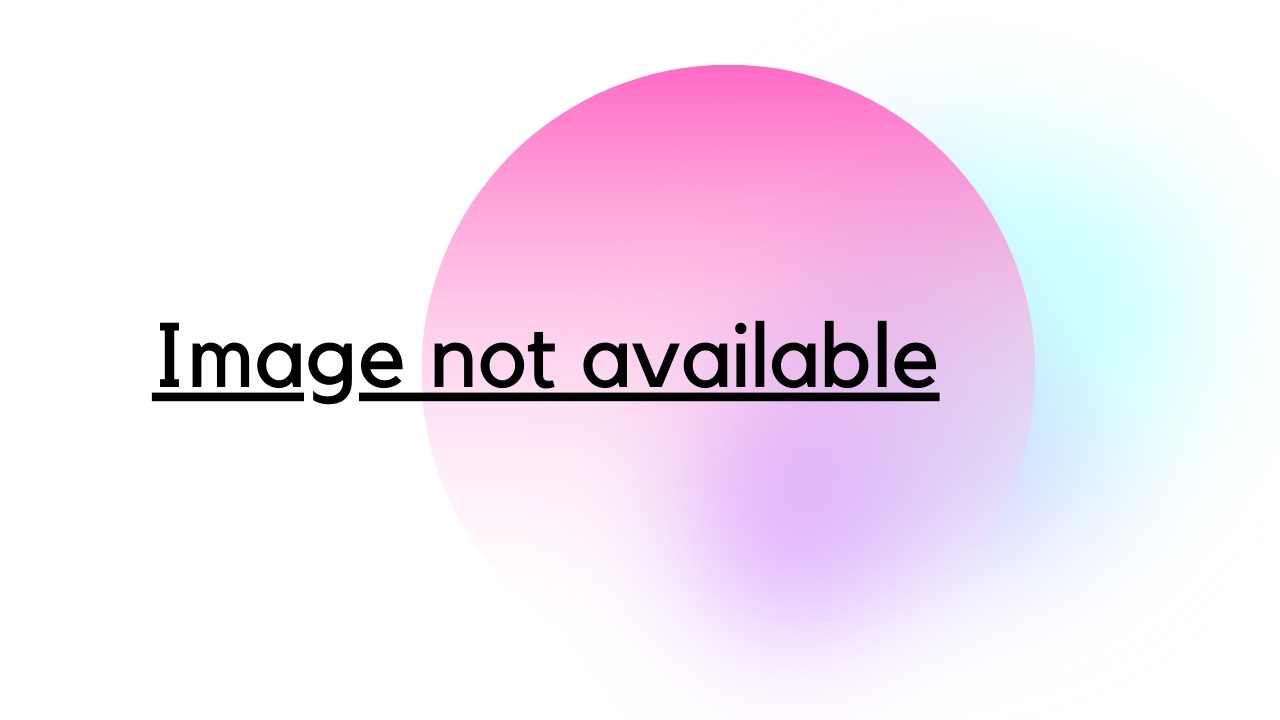 Emily Deschanel, according to the observations made by fans while watching Devil in Ohio, seemed to have had a weight loss. The Bones star did look much slimmer in the suspense thriller compared to the last time she was on screen. At the time, Emily Deschanel was pregnant so she looked bigger in the final season of Bones.

Emily Deschanel is an American actress who is most known for her portrayal of Dr. Temperance ‘Bones’ Brennan in the Fox crime procedural comedy-drama series Bones. This drama which was based on the novels and the career of forensic anthropologist and author Kathy Reichs pushed her into mainstream prominence. She received a 2006 Satellite Award nomination and a 2007 Teen Choice Award nomination for her performance in the movie.

Emily Deschanel started her career in 1994 when she made her feature film debut in the romantic comedy-drama It Could Happen to You. She notably played the role of Pam Asbury in Stephen King‘s horror miniseries Rose Red in 2002. She also appeared in Cold Mountain, The Alamo, and Glory Road and was named one of ‘six actresses to watch’ by Interview Magazine in 2004.

The actress recently starred in a suspense thriller series Devil in Ohio which has generated quite a buzz and thrust her into the spotlight. While in the spotlight, people observed that she had a weight loss. She did look quite slim in the series. But there does not seem to be a drastic change in her. So, what’s the deal about Emily Deschanel’s weight loss?

Previously, we touched on the weight loss efforts of Randy Jackson and Ashton Kutcher.

So, you surely must have spoken of the devil by now. How could you not talk of that? It has infiltrated everywhere on the internet. I am talking of the Devil in Ohio that was just unleashed on 2nd September. It’s an Emily Deschanel-starrer American suspense thriller series that centers around a psychiatrist whose life and family are threatened when she shelters a marked mysterious cult escapee.

The thriller series has done a good job of keeping the viewers hooked on the show and keeping the momentum going because everyone’s just speaking of the devil. And Emily Deschanel (@emilydeschanel) as well. She plays the psychiatrist Dr. Suzanne Mathis who so kindly, unsuspectingly, and unfortunately brings in a total stranger into her home because she could not leave her alone.

Her performance in the series was given much love and appreciation by the fans but that’s not why she is being talked about. She has become the latest topic of discussion because she appeared to have a weight loss in the show. The viewers could not help but notice that Emily Deschanel looked quite thin in the series. Especially her face looked so slim.

This latest appearance of the actor has got people wondering about her weight loss, whether it just happened or she worked to shed some pounds and if she did work for it, just how did she do it, like what are her diets and workout routine. Since the last time she was on screen was on Bones when she looked fat because she was pregnant, fans might have even thought this was a drastic change when it’s probably not. Bones finished in 2017.

However, there is no information about that. Whether Emily Deschanel lost that weight of her own accord or it was something that just happened to happen is unknown because the actress has not bothered to talk about it yet. And it does not look like she will be talking about her weight loss soon because it does not seem like a significant one. Fans probably got too excited because it had been a while since the last time they saw her on screen.

And Emily Deschanel’s weight loss was probably planned to see that she had gained weight the last time around due to pregnancy. To shed more than 20 pounds which she gained during her second pregnancy, she worked really hard and put in so much effort. And made major adjustments to her already healthy vegan diet.

In 2016, she went on a weight loss journey to shed off her pregnancy weight. It was not just about losing weight for her then, sure she wanted to look good but the most important thing to her was feeling healthy, confident, and strong in her body. And for that, her usual vegan diet (she also avoids anything with gluten and soy) was not enough and she had to rethink her diet.

Emily Deschanel enlisted the help of an LA-based celebrity trainer and it was with that help that her weight loss turned out to be a success. What worked out for her was a 1600-calorie per day meal plan with organic food that provided all the micro and macro-nutrients she needed for high-octane energy and good health. Plant-based proteins (like broccoli or other greens, legumes, nut, and brown rice) were included in three meals and two snacks per day.

Plus, a training program was devised for Emily Deschanel to help with weight loss. It was focused on helping Emily build muscle while losing fat and consisted of classic resistance training, sprints, high-intensity interval training, and body weight calisthenics three to five times per week.