Gunpowder Milkshake Filming Locations – Where was the 2021 Netflix Movie Filmed? 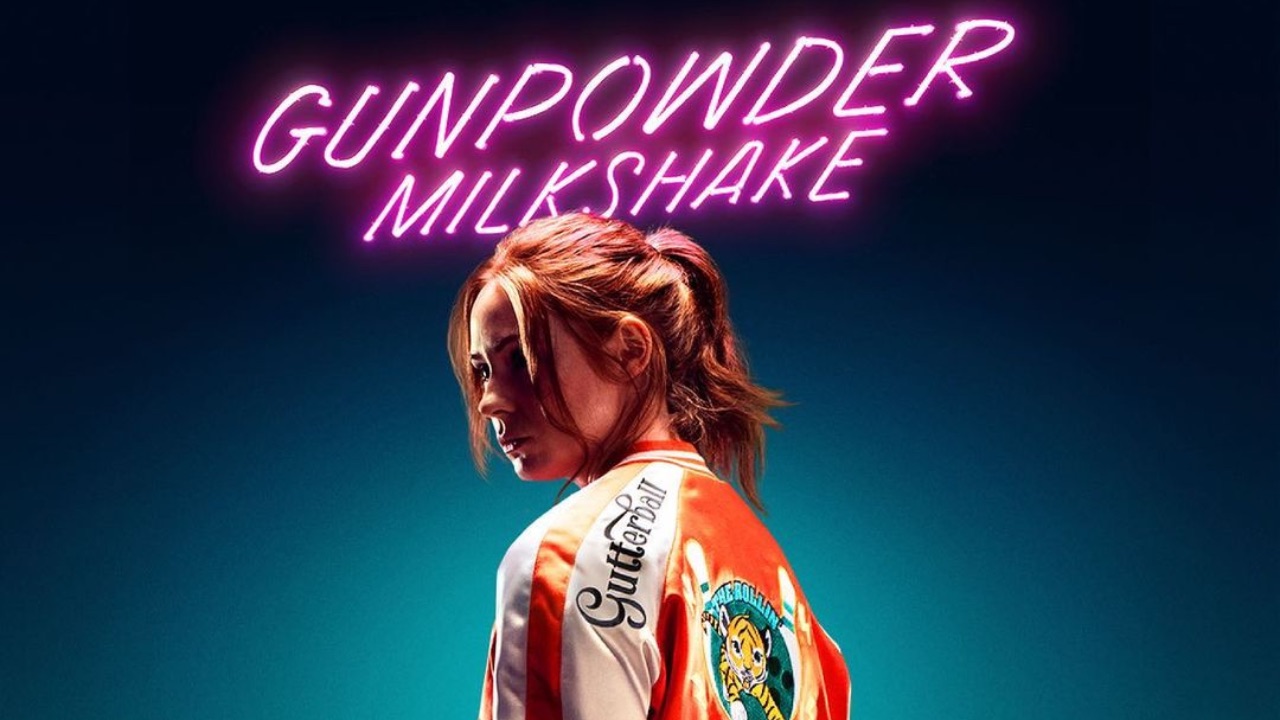 Gunpowder Milkshake filming locations are in Berlin, Germany. Real locations and stage filming were used to get the look of Karen Gillan’s Netflix movie.

In April 2018 Studio Canal and The Picture Company got the rights to Gunpowder Milkshake and nine months later Karen Gillan was hired to play the lead in the show. Soon Lena Headey and some other famous female names in Hollywood were attached to the production. An action thriller to its core, filming for the movie began in June 2019 and we are here to discuss all the filming locations of the film.

The movie follows Scarlet, an international hitwoman who was abandoned by her mother Sam at a young age. The two lead characters are played by Karen Gillan and Lena Headey and the film is directed by Israeli director Navot Papushado. After the production was done Netflix got the rights to distribute the movie in the US, Canada and the Nordic Countries.

An obvious comparison to John Wick is going to happen for the movie. Anything with extensive gun fights, long hand to hand combats and somewhat steady camera is going to be compared to the Keanu Reeves‘ bound to be classic movie. But other than that, the movie is a new female led flick and here is everything you need to know about Gunpowder Milkshake filming locations. 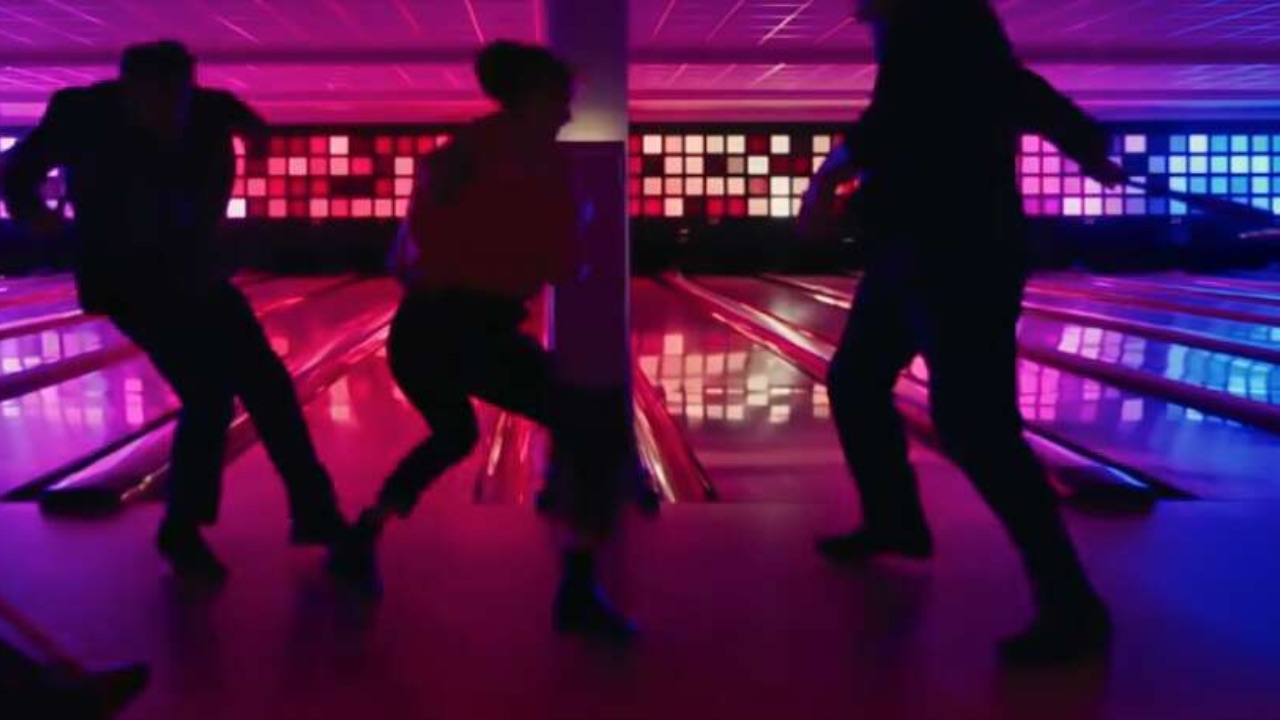 The Gunpowder Milkshake filming locations are located in Berlin and Postdam, Germany.
Image Source: Scene It

While the production studio of Gunpowder Milkshake is based in France and United States, the film itself was entirely shot in Germany. Some real locations were used in the movie while most other scenes were shot on stage. The filming for the movie began in 3 June 2019, while the camera started rolling on 7 June 2019.

One of Gunpowder Milkshake filming locations where extensive fight scenes were shot in was the Bowling World Berlin bowling alley. The alley is located in Mercedes Platz, Mildred-Harnack-Straße, 10243 Berlin, Germany. While on the run, some shade looking dudes come after Scarlet and gets into some hand to hand combat with the boys while trying to get to her destination.

The second of know Gunpowder Milkshake filming locations was under the Messendame Underpass. During a night shoot Sam is still on the run and after the fight she starts a fire, burning one of the bad guys while continuing her run. The place is located in Messedamm 11, Berlin, Germany and that is where the initial fight continues for Sam.

Recommended: Resort to Love Filming Locations – All Mauritius Locations of the Netflix Rom-com!

Away from the on location shoots, the actors then completely worked within a filming stage located in Germany. One of the famed studios and sound stages in Germany, Studio Babelsberg, was used to film the movie. The studio confirmed on their Instagram page that the movie was filming there and we also saw Karen shared videos of the cast within the sound stage, sleeping in make shift cots.

The library and other extensive shots in the movie were filmed on the soundstage. Except for some on location shots, the film was primarily shot in studio with possible green screen being used for some elaborate sequences in he action movie. So, those were the Gunpowder Milkshake filming locations, all of them you can find in Berlin and Postdam, Germany.

Gunpowder Milkshake Plot Details – What is the Movie About?

The official synopsis of the movie explains, “After a high-stake mission spins out of control, putting an innocent 8-year-old girl in the middle of a gang war she has unleashed, Sam has no choice but to go rogue. This ultimately leads her back to her mother and her former hitwomen sidekicks, who all join forces in an avenging war against those who took everything from them.”

Gunpowder Milkshake starts Karen Gillan as Sam, a hit woman on the run from her employers. When she is assigned a target on a mission, the job goes awry as one little gets embroiled in the conflict. Sam has no choice but to go on the run with the little kid, but with professional assassins hunting her, Sam needs some help. So, she turns to her mother Scarlet, a woman who abandoned her, and a group of former assassins who come together to help their friend and the kid.

The film is coming to Netflix on 14 July 2021. The cast is led by Karen Gillan as Sam, Freya Allan as young Sam, Chloe Coleman as Emily, Lena Headey as Scarlet, Angela Bassett as Anna May, Michelle Yeoh as Florence, Carla Gugino as Mathilde, and Paul Giamatti as Nathan.