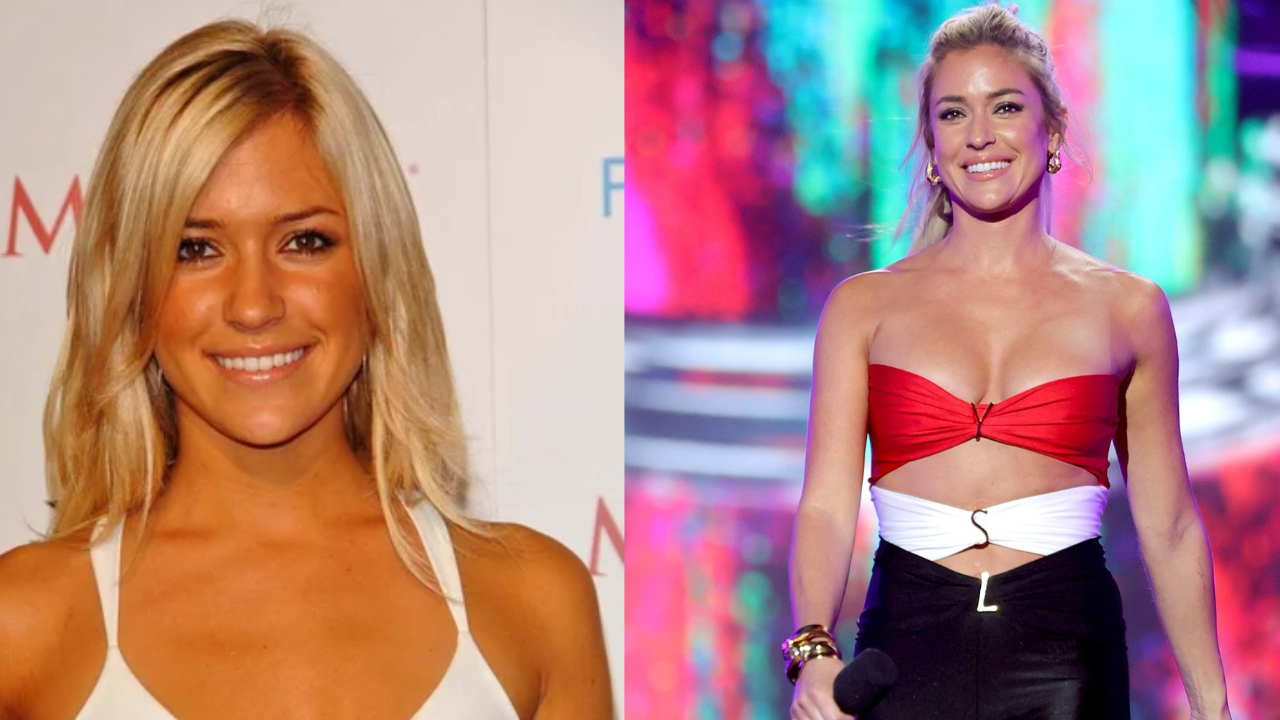 Kristin Elizabeth Cavallari (born January 5, 1987) is an American television personality, fashion entrepreneur, and author who first rose to prominence in 2004 as a cast member of the well-known MTV reality television series Laguna Beach: The Real Orange County (2004–2006). She further appeared in television series and direct-to-video movies as an actress.

Kristin Cavallari established the jewelry, home goods, and cosmetics retailer Uncommon James in 2017. She is also the author of two cookbooks, True Roots and True Comfort, that are devoted to teaching readers how to prepare food without gluten and refined sugar. From 2013 to 2020, Cavallari was wed to former NFL quarterback Jay Cutler; the couple has three kids together.

Previously, we touched on the weight gain efforts of Eddie Lacy and Cardi B.

While some people prefer to gain weight, others may view it as a major problem and overthink it. Regarding weight gain, different people have different opinions. Making simple adjustments to oneself and being content with your body is not an easy feat.

As evidenced by Kristin Cavallari‘s Instagram photo, Kristin is both proud of her physique and really at ease in her skin. The founder of Uncommon James recently discussed how she feels secure in her new physique thanks to a training routine that has helped her feel better than before.

To demonstrate her success in weight gain, Kristin Cavallari shared a photo of herself in a bikini on social media with the caption,

I’ve been sitting on this picture for a few days going back and forth on if I should post it or not. Ultimately I decided to bc I’ve come a long way from a few years ago and I’m really proud of the progress I’ve made. I don’t even recognize the girl in those other 2 photos..and no, I never had an eating disorder..that was purely stress.

Cavallari stated that she was surprised by how slim she once was and is delighted with her weight gain as a result of looking at old images.

The Laguna Beach star claimed that she no longer keeps track of her weight with a scale and is instead concentrating on strengthening her muscles through workouts with a qualified trainer. About the workout, she stated that:

I’m really petite. I have no hips. I’m just small. And so if I don’t work out for like a week or two, I feel like all my muscle goes away, So it is about consistency for me.

The founder of Uncommon Beauty (@uncommonbeauty) revealed her preferred training regimen, saying she attempts to squeeze in three one-on-one sessions with her trainer each week.

The heaviest weight Kristin Cavallari has ever lifted in her entire life is being lifted by her as instructed by her trainer, who is really hard on her and pushes her extremely hard. However, as you can see from her photographs, all of that work was not in vain.

Cavallari (@kristincavallari) stated that she continues to work out even after her trainer-led routines. She usually exercises and maybe uses a VersaClimber for 30 minutes [on a fourth day], which is also a difficult activity but necessary for maintaining health.

In order to ensure that Cavallari’s efforts to maintain her fitness are not in vain, the True Roots author claims that she follows a particularly good diet and doesn’t consume alcohol very frequently. Cavallari described her daily routine as an integrated part of a healthy lifestyle. She is quite choosy and conscientious about her eating.

I work out really hard and am dedicated to a healthy lifestyle and I think just because I’m a mom doesn’t mean I can’t be proud of my body and be comfortable in my skin. So, here ya go.

The 35-year-old television star is extremely content with her skin right now and always strives to maintain good health. Kristin Cavallari’s recent weight gain has just increased her comfort level and made her feel great about it.