No Timothee Chalamet Meant No Dune According to Denis Villeneuve 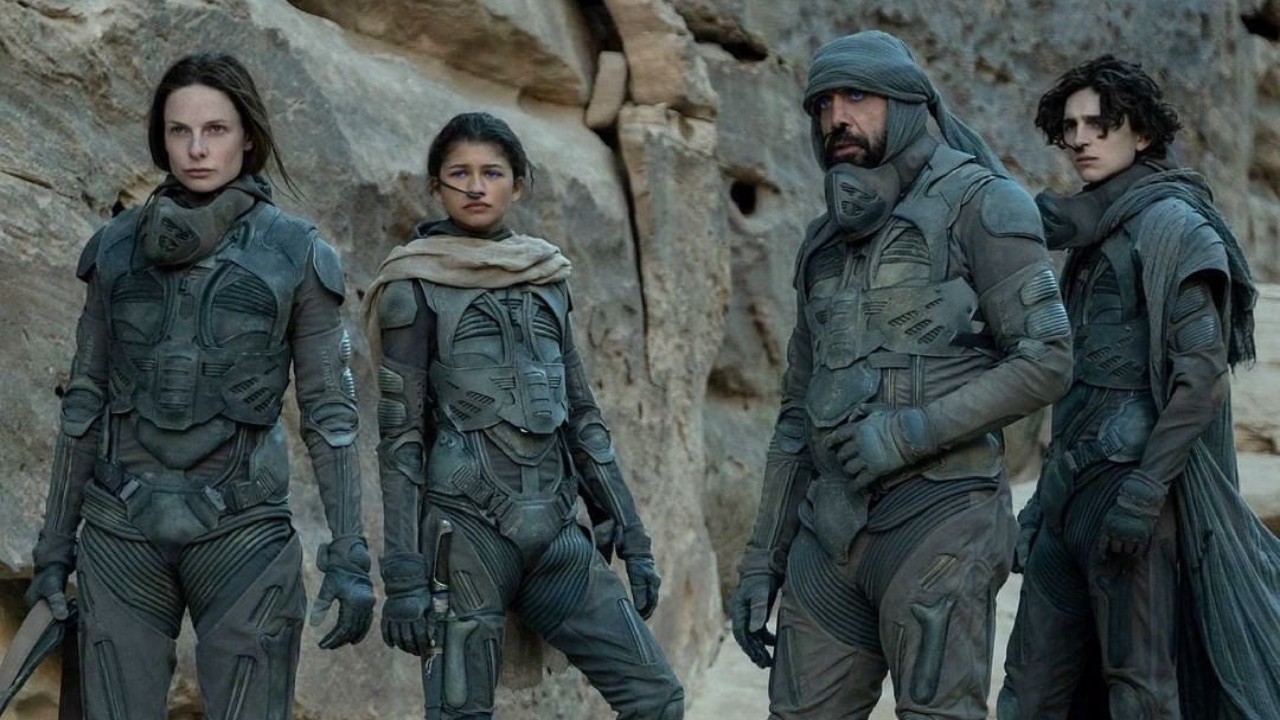 One of the hottest commodities in Hollywood right now is the acting prowess of Timothee Chalamet. He was a teen heartthrob but ever since his Oscar nominated performance in Call Me By Your Name, the actor’s star has reached new heights. So it truly amazing to hear it was Timothee or bust for Dune director Denis Villeneuve.

Dune is the adaptation of the Frank Herbert sci-fi classic novel series, produced by Warner Bros. The movie is also the second adaptation based on the book after the David Lynch directed 1984 flick. Written by Eric Roth and Jon Spaiths, Dune is expected to be a franchise starter and there are huge names attached to the project.

Timothee Chalamet is the lead of the movie and some big names in Hollywood populate the world of Denis’s new sci-fi flick. But for the director it was always going to Timothee in the lead role. The director even went as far as to say the movie film would not have been made by him without The King actor.

There have been instances where a director or writer get one actor in their head for a particular role. That fixation has brought together some iconic combination of behind and in front of the lens talent in the past. It is a sign of respect from a writer or director to think that only a singular person is eligible for a role.

Now, imagine that type of complement coming from a cinematic auteur as Denis Villeneuve. The Canadian director has directed some modern classics with probably the most impressive directorial output in the 2010s. Starting with Incendies in 2010, to Enemy, Prisoners, Sicario, Arrival, Blade Runner 2049, one cult-classic after the other, the director is beloved by critics and the fans.

So, when he says Timothee Chalamet was his only choice for the lead role in Dune, we all perk up and listen. There are a countless number of people who would’ve love to audition and take on the role of Paul Atreides, but the Arrival director had just one person in his mind.

During a conversation with Total Film magazine, promoting Dune, the director said, “We said, ‘It’s Timothee [Chalamet].’ We didn’t have a Plan B. Honestly, if he had said no, I don’t know what I would have done. There would be no ‘Dune’, maybe.”

Timothee Chalamet has racked up quit the list of films to his name. From Oscar nominated Call Me By Your Name to Netflix hit The King, all while showing the world he is not just a pretty face, but a serious actor who has put in the work to deserve everyone’s respect. He has also shown a comedic side, hosting SNL, and being friends with Pete Davidson.

But Dune offers a new challenge for the actor as he plays a chosen-one-type story in a film that cost $165 million. The film was supposed to be released last year but has been postponed multiple times. At this point, the cost of the movie will have crossed over $300 million. It is upon Timothee now to get butts in seats so Dune can be profitable and possibly get the chance to start a franchise.

One of the writers of the movie Eric Roth said the movie does not even feature the entirety of the first book. He mentioned the book was divided into two halves and a sequel will happen after the release of the movie. Dune is a masterpiece but the movie pull was never there in the first place, so it will be interesting to see if a sequel gets made.

Dune, starring Timothee Chalamet, will be released on 22 October 2021, after over a year of delay and postponement. The film will also be available for streaming on HBO Max, the same day.