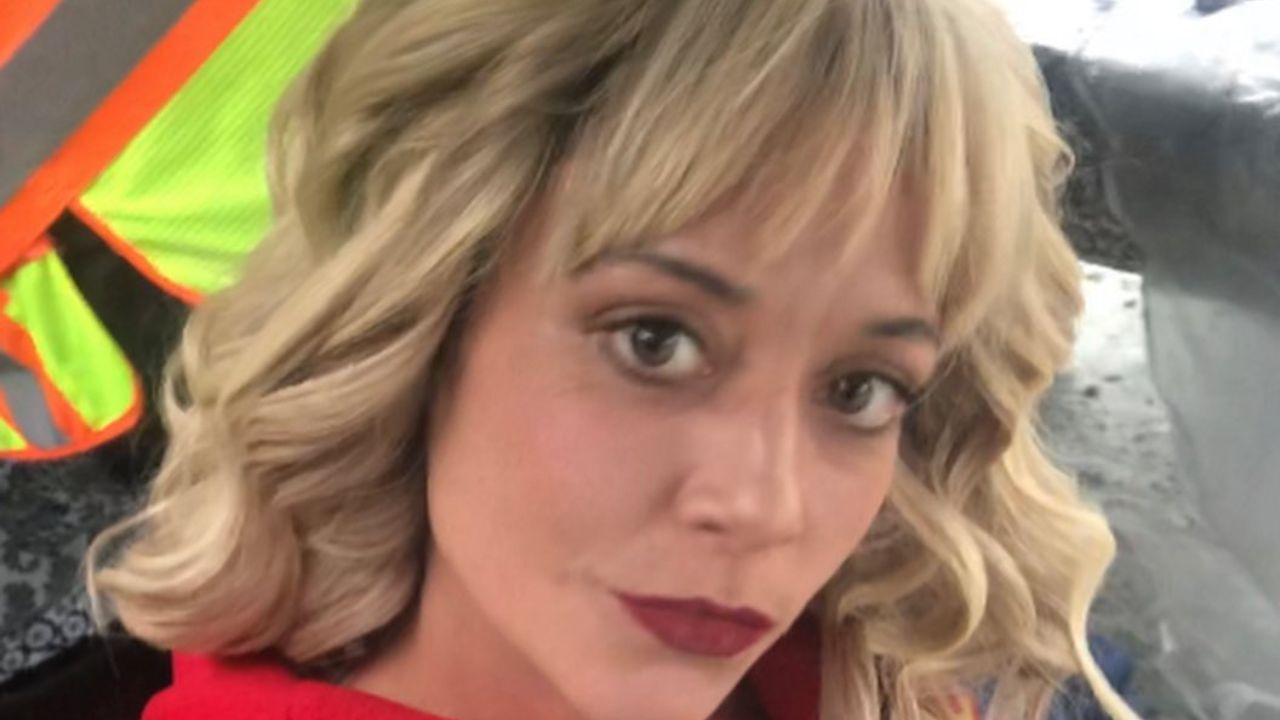 Peacemaker is an American television series based on the DC Comics character Peacemaker that is produced by James Gunn for the streaming service HBO Max.

The first three episodes of Peacemaker aired on HBO Max on January 13, 2022. The rest of the series will be released on a weekly basis until February 17. Positive feedback has been received for the series.

It is the first television series in the DC Extended Universe (DCEU) and a spin-off from the 2021 film The Suicide Squad. The Safran Company and Troll Court Entertainment are producing the series in collaboration with Warner Bros.

In The Suicide Squad (2021), after recovering from his injuries, Christopher Smith / Peacemaker is forced to join the mysterious A.R.G.U.S. black ops squad Project Butterfly, which is on a mission to find and eliminate parasitic butterfly-like creatures in human form throughout the United States and the rest of the world.

Annie was revealed to have significantly higher physical strength and resilience than a human being while her body was occupied by a Butterfly.

Her muscular legs allowed her to jump higher than any normal human due to her superhuman strength. After Harcourt rejects Peacemaker’s proposal, the superhero encounters Sturphausen in Episode 1.

Peacemaker and Sturphausen quickly become friends and begin to celebrate his release from prison. It appears to be love at first sight until Peacemaker is abruptly interrupted.

Everything was going so nicely that he put on one of her tunes and Peacemaker began to dance around. Annie, on the other hand, charges at him with a knife, attempting to kill him. She stabs him several times before he realizes she is a metahuman.

After diving out the window, Chris wears his helmet, which produces a murderously bright light, implying that Sturphausen will not survive the fight.

Who is Actress Crystal Mudry from Peacemaker?

Crystal Mudry has been a stunt performer since 2010 and has appeared in numerous film and television projects. The gifted actress has worked on over 100 different productions as a stunt performer. Previously, she worked on Supergirl and DC’s Legends of Tomorrow.

Crystal Mudry has previously acted in character roles, such as an uncredited role as a security guard in 2018’s The Predator. Mudry has also appeared briefly in The Flash Season 1, Episode 12 and as a waitress in Arrow Season 4, Episode 5.

Aside from her stunt work in major films, Crystal Mudry has largely appeared on the small screen as an actress. Sturphausen’s involvement in Peacemaker is crucial, and it is a significant one for Mudry.

Crystal Mudry’s position as the butterfly is ideal because it involves both a stunt performer and an actress.