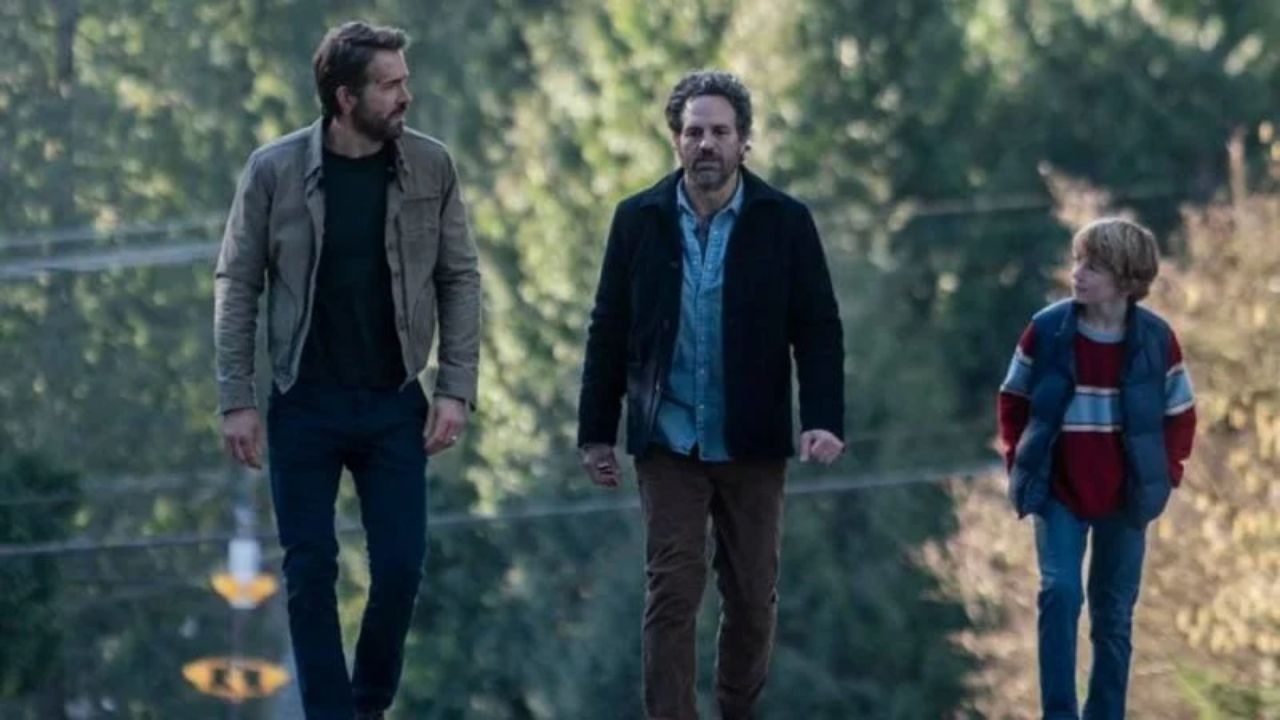 The Adam Project was filmed in Vancouver, British Columbia, Canada. Fans wonder about the filming locations of the cabin, lake, and house. Other queries include where and when was The Adam Project supposed to take place. Jack Poole Plaza, Park Royal Shopping Mall, and Golden Ear Provincial Park were some of the locations used for filming exterior scenes. VFX was also used to alter some of the sets. Filming for The Adam Project started in November 2020 and was finished in March 2021.

Netflix has brought a new sci-fiction movie The Adam Project onto its platform on March 11, 2022. The adventure movie about time travel was directed by Shawn Levy from a screenplay written by Jonathan Tropper, T.S. Nowlin, Jennifer Flackett, and Mark Levin.

The movie has become the 3rd-highest debut ever for a Netflix original movie in terms of hours watched in the first week with 92.4 million views (counted as of March 16), following his own movie Red Notice and the multi-starrer Don’t Look Up.

Previously, we touched on the filming locations of Snowkissed and The Song to My Heart.

Where was The Adam Project Filmed?

The Adam Project is a sci-fiction action movie in which a man named Adam attempts to alter the course of his present, which becomes the future after he time-travels, with the help of his younger self by changing the past by destroying time travel.

This twisty time-traveling saga is set in different ages or timelines. Fighter pilot Adam Reed steals a time jet in the dystopian high-tech 2050 and heads toward 2018 on a rescue mission but accidentally crash-lands in 2022, where he meets his younger self.

They both again time-travel to 2018 as originally intended. Three different timelines are depicted in the movie, but what about the filming location? And where is it set?

The Adam Project starts with Adam accidentally flying his quantum jet into his own childhood backyard which is in a location that goes unspecified during the whole movie. The unmentioned location is a gorgeous place that looks like a vague version of the Pacific Northwest.

Young Adam lives with his mom Ellie somewhere close to the ocean and they have a lush, forest-like wonderland for a yard. In search of their father, the Adams trek through woods and beaches, which are just captivating. And viewers may not care about where the movie is set, but they have to know where exactly has the film been shot?

All the beautiful backdrop that mesmerizes the audience in this science-fiction movie belongs to Vancouver of Canada, which just happens to be the lead actor Ryan Reynold’s hometown. Even his Instagram handle is a node to his origin city (@vancityreynolds).

The residents of the city must recognize some locations such as Jack Poole Plaza, Park Royal Shopping Mall, and Golden Ear Provincial Park in the movie which were used to film some of the outdoor scenes. Some sequences of those scenes also featured Lynn Canyon Park and Kitsilano Beach.

The Reed family home and the backyard are right in the Lynn Valley woods. However, not all of the yard is real and filmed on location. Some part of the lush yard was digitally altered with VFX. But they were initially built on a set in a Vancouver hockey arena that later became used as a sound stage on the film.

According to The Adam Project’s production designer Claude Pare, the team wanted the interior of the home to look like a split-level dream house you’d typically find in the Pacific Northwest.

The Blarney Stone is an Irish pub where the future Adam meets the younger version of his mom. Adam goes into a store for some supplies for the injury which is The Shopper in the Dundarave neighborhood located right on the water.

Sorian Technology, where Adam’s dad works, is filmed at the Vancouver Convention Centre. Pare has revealed that the interior of the Sorian Labs was inspired by a real location, CERN, the nuclear research facility in Switzerland, the aesthetic of which has always fascinated him. He took a part of the Large Hadron Collider and made it vertical instead of horizontal.

The Adam Project has also used H.R. MacMillian Space Centre as a place where Adams reunite with their dad, a university professor who takes classes in the space center. The University of British Columbia is a backdrop for the dad’s university outside the classroom.

Filming of the movie commenced in November 2020 and was wrapped up in March 2021.