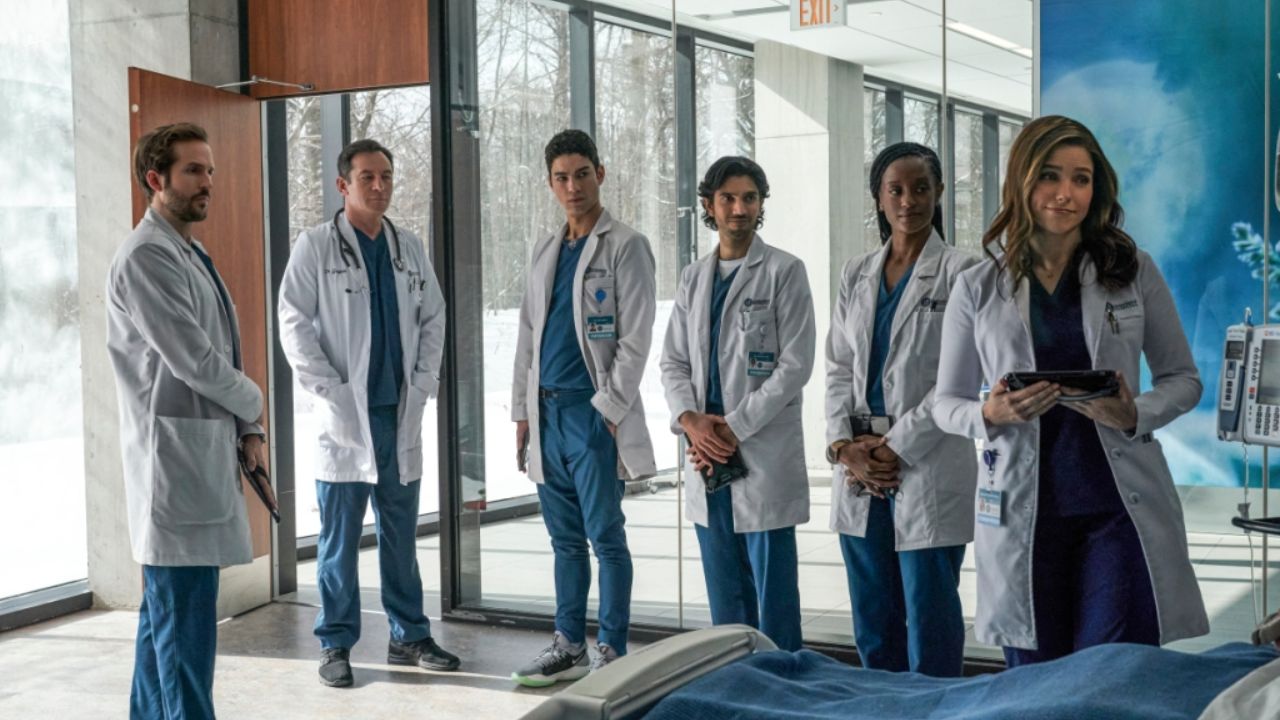 Fans wonder about where the Good Sam TV show is filmed. The CBS series is located in Greater Toronto Area, Ontario. Fans wonder where the TV show is set and the precise filming location of Lakeshore Sentinel Hospital. Good Sam takes place in Oakville, Ontario.

It hasn’t been long since 2022 has provided fans with a plethora of new programs to keep to their watchlists. One of the most recent to get noticed is a CBS drama series. Good Sam, developed by Katie Wech, debuted on January 5th and brought new viewers to Dr. Samantha Griffith’s life.

She is a cardiac surgeon, portrayed by Sophia Bush, who gets elevated to the top of her specialty at Lakeshore Sentinel Hospital. Her employer and dad, Dr. Rob Griffith (Jason Isaacs), has fallen into a coma, which has caused her movement.

When he awakes, though, things take a different turn. Audiences have a lot to look forward to, but for the time being, the focus is on filming locations. So this begs the question: where is Good Sam filmed?

Previously, we discussed filming locations of Lilies of the Field and Bad Day at Black Rock.

According to reports, the production team began shooting the pilot in February 2021 and lasted until early March 2021. This was succeeded by the start of the first season of filming in October 2021. It is expected to be completed in March 2022.

The CBS series‘ directors of photography are Michael McMurray and Kristin Fieldhouse, with Adam Rowe in charge of set design.

Let us now introduce you to the areas where Good Sam is filmed!

Good Sam was shot entirely mostly around Toronto, Ontario. Beyond the center city, the territory is known as the Greater Toronto Area.

The production staff investigated Toronto extensively in order to find the ideal location for the show. The program is set in the Lakeshore Sentinel Hospital, but the health center is most likely fictitious.

Some crucial sequences are shot on the Mississauga (UTM) center at the University of Toronto, a prestigious academic institution and UToronto satellite campus.

The address is 3359 Mississauga Road in Mississauga, approximately 27 kilometers from downtown Toronto. In the show, the campus serves as both the university and the clinic.

Several notable productions have taken place on campus, ranging from Hulu’s The Handmaid’s Tale to Amazon Prime’s The Boys.

The crew also filmed a few scenes in the lovely Ontario town of Oakville. A lot of sequences were shot at Domain Logistics Inc., a procurement facility situated at 2670 Plymouth Drive in Oakville. The community in the Greater Toronto Area has a large population and is a fascinating melting pot of cultures.

Wech opted to shoot Good Sam in the Canadian province of Ontario for a variety of practical and mechanical reasons.

Canada has become one of the most interesting movie development scenes in the world, given the ubiquity of cutting-edge production infrastructure, competent experts, and a variety of scenery.