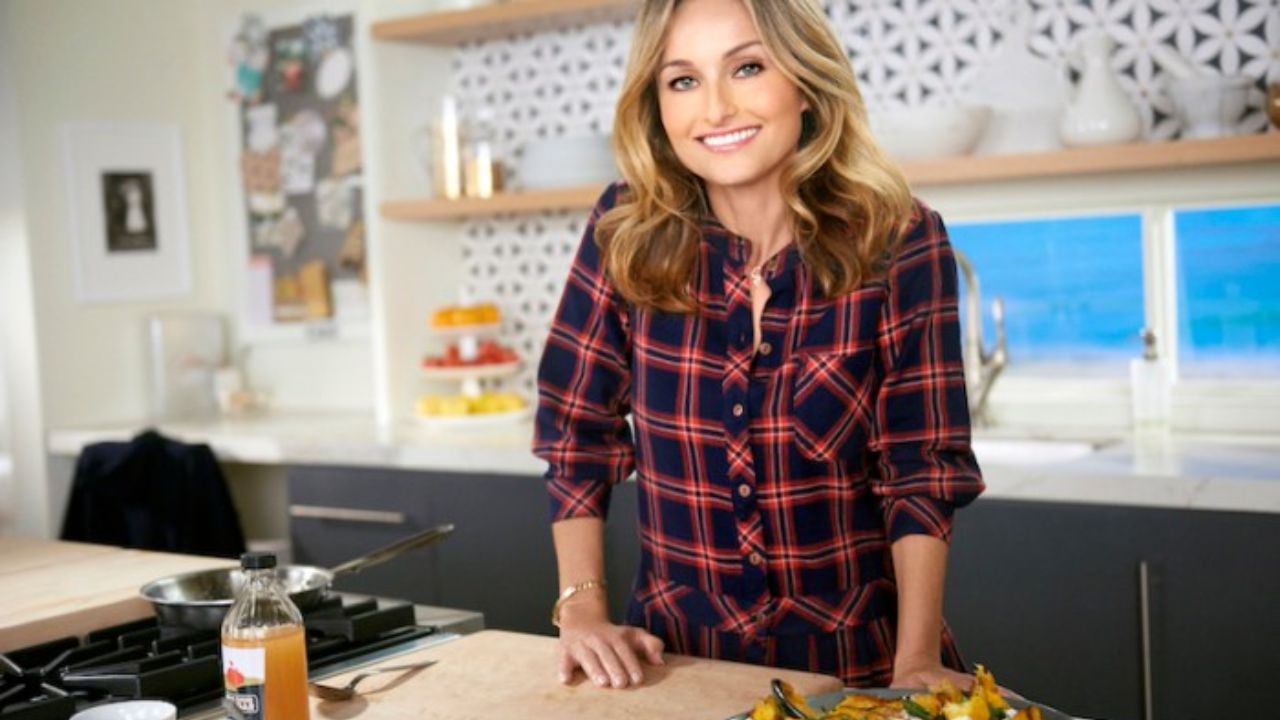 Simply Giada is filmed in Brooklyn. Whether it was shot in a set built to resemble her kitchen or her kitchen itself is a bit unclear. We just know that Giada shares her recipes with viewers from Brooklyn. We’ve detailed Simply Giada filming locations here.

Simply Giada is an American cook show, hosted by Giada Laurentiis that premiered on Food Network on January 9.

In the show, Giada showcases her cooking skills and her take on mindful eating, fresh cooking, and smarter meal prep, and shares healthy recipes with no compromise in the flavor department.

Previously, we touched on Unsellable Houses.

Where is Simply Giada Filmed?

Giada De Laurentiis is a very well-known figure in food television due to the exposure she got from hosting several cooking shows of her own. The Food Network star recently signed a contract for a daytime show and once again has graced our television with her recipes.

Her new cooking show called Simply Giada is inspired by her recent cookbook, Eat Better, Feel Better: My Recipes for Wellness and Healing, Inside and Out. It premiered on January 9.

Simply Giada is a four-part series that will show the viewers some healthy recipes as well as meal planning and will air on Sunday mornings.

Since Simply Giada is a show in which she will be sharing her recipes and tricks for lighter cooking and smarter meal prep, and not the shows where she will be traveling to restaurants,  this is set indoors in a kitchen.

It’s not clear if the kitchen she films in is her own home or a created set.

Her first cooking show of the same format Giada at Home was filmed on a set that is very similar to her own home. So, if that’s anything to go by, it means that she films the show on a built set, not her home.

The show is filmed in Brooklyn. The food expert has told that she was inspired by the setting and that she loves New York and Brooklyn.

Giada Pamela De Laurentiis is an Italian-American chef, writer, and television personality. She was born on August 22, 1970. Her career as a celebrity chef took off after she was discovered as a food stylist by Food Network from a piece she styled for Food & Wine magazine in 2002.

Since then, she has gone on to host numerous culinary shows and has made regular appearances as a contributor and guest co-host on NBC’s Today.

The 51-year-old has even been the recipient of the Daytime Emmy Award for Outstanding Lifestyle Host 2008 and Outstanding Culinary Host 2020, the Gracie Award for Best Television Host 2012.

After the Simply Giada star was contacted by Food Network in 2002, she did a daytime cooking show Everyday Italian, which premiered on April 5, 2003. When she first started hosting, the audiences were very quick to dismiss her cooking skills because of her looks.

The Food Network was accused of hiring a model or actress pretending to cook instead of a real chef. The future of her cooking career almost never took off when it seemed the viewers were underestimating her cooking skills because of the way she looked.

However, the chef was destined to shine. She came up with multiple such shows in different formats. She did Behind the Bash in October 2005, in which she shows the catering process behind huge events like Grammy Awards.

In January 2007, Giada came up with Giada’s Weekend Getaways, which followed the chef as she traveled to a featured locale and visited her favorite local culinary destinations.

The Simply Giada alum hosted a two-part Food Network special Giada in Paradise, featuring the two locales of Santorini, Greece, and Capri. She also guest-judged on The Next Food Network Star in 2007. Not only that, but she also launched an Italian gourmet line with the Barilla Group under the Academia Barilla name in 2008.

That very year, she hosted Giada at Home, where she displayed her cooking prowess in a kitchen whilst making meals and parties for her family and friends. She hosted many other cooking shows such as Giada Entertains and Giada’s Holiday Handbook.

In 2010, the Simply Giada host came up with a line of kitchen supplies, exclusively for Target which included stainless steel pots and pans, a wide range of utensils, cooking tools, and some food items, including sauces and pasta. In July 2014, the Giada at Home host opened a restaurant, named Giada, in Las Vegas, Nevada.

Besides Giada, she has another two restaurants Pronto by Giada and GDL Italian by Giada.