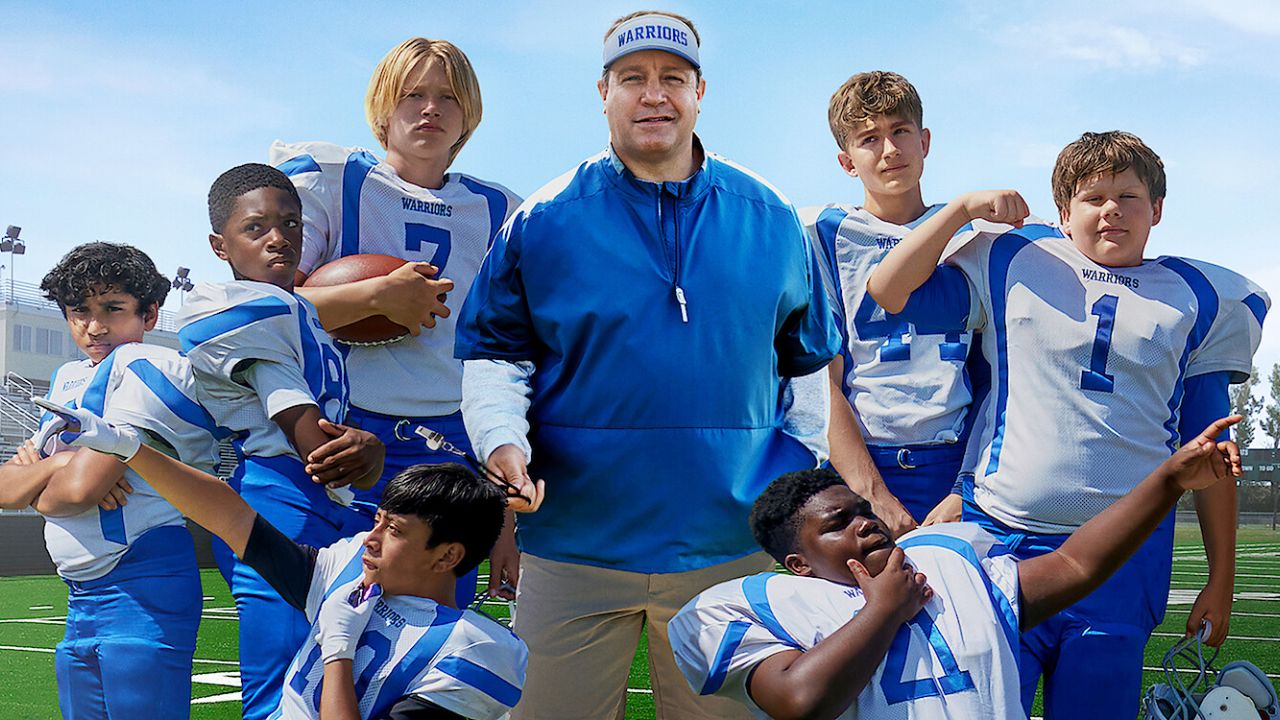 Netflix‘s sports movie Home Team, helmed by Charles and Daniel Kinnane, centers around Sean Payton, the New Orleans Saints head coach who teaches his son’s football team after getting banned from the NFL.

Based on true events, the film follows Payton as he overcomes the problems of making the football squad competent and industrious.

The film’s intriguing sports narrative is backed by enticing locations ranging from cityscapes to football grounds. We investigated the filming locations in depth, driven by the allure of these incredible locations. Let’s take a closer look!

Previously, we touched on the filming location of Journey of My Heart and Easy Rider.

Where was Home Team Filmed?

The movie Home Team was shot in Louisiana and California, specifically in New Orleans and Los Angeles.

The film’s primary photography began on May 10, 2021, and lasted a couple of months before wrapping in the beginning week of July 2021.

Despite the fact that the picture is set in Argyle, Texas, New Orleans locales primarily serve as stand-ins for the Lone Star State. Let us now go over the specific sites in greater detail.

The majority of the production for Home Team actually takes place in the Greater New Orleans region of Louisiana. Joe Yenni Stadium, situated at 400 Phlox Avenue in Metairie, Jefferson Parish County, was a major filming location.

The parts involving the North Central Texas Championship were mostly shot in the stadium. It was built in 1960 and acts as the home stadium for several Jefferson Parish high schools.

A chunk of the shooting is said to have taken place at East Jefferson High School, a prominent high school in Metairie, Jefferson Parish.

New Orleans, nestled along the Mississippi River, is a major economic and administrative center on the United States’ Gulf Coast. Because of the large number of big and small screen projects that take place in the city, it is commonly dubbed as the Hollywood South.

The Big Easy has acted as a prominent filming location for numerous movies and television shows over the years, notably NCIS: New Orleans and 21 Jump Street.

Year after year, entertaining performances are drawn to the beautiful architecture and vibrant nightlife.

Los Angeles, California is Another Filming Location for the Netflix Movie

Another site selected by the production staff for the creation of the sports picture was Los Angeles, the heart of Hollywood. The City of Angels is well-known for its multiple film studios, which comprise Paramount Studios, 20th Century Fox Studios, among others.

The enormous Southern Californian metropolis is one of the world’s hottest entertainment production hubs. Los Angeles has also served as a shooting location for features such as How I Met Your Father and The King’s Daughter.