Where was North to Home Filmed? British Columbia, Canada Detailed! 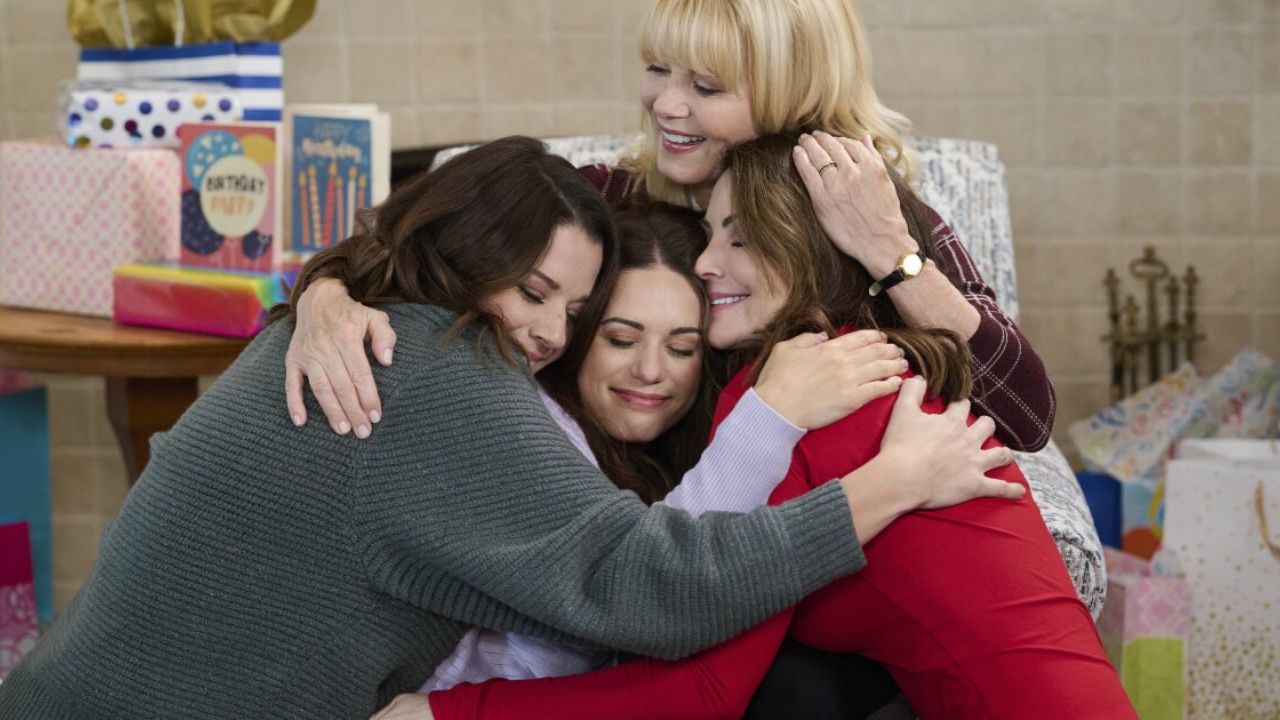 North to Home was filmed entirely in the province of British Columbia, Canada specifically in Vancouver and Abbotsford from mid-November 2021 to November 30, 2021. Grab details of the Hallmark movie North to Home filming locations.

North to Home is a Hallmark Movies and Mysteries movie that premiered on television on January 9 at 9 p.m. ET.

The movie is a story about adopted sisters getting together to celebrate their adoptive mother’s birthday but instead finding themselves preoccupied with their troubles because of how their life had turned out. The family drama is directed by Ali Liebert.

Previously, we discussed filming locations of Brazen and Peacemaker.

Where was North to Home Filmed?

The principal photography for North to Home was done entirely in Canada, specifically in British Columbia.

Filming in British Columbia, besides being a magnificent setting for picturesque peaks and snow demanded by the story aesthetics of the movie that is set in Alaska, also benefits the film-making team through the availability of a steady network of artists and trained crew and the latest production technology.

In addition to this, British Columbia provides attractive tax concessions on filmmaking.

Continuing the tradition of Hallmark movies, North to Home is filmed in Vancouver, a busy seaport city in the province of British Columbia. Set against the frosty backdrop of Alaska, Vancouver was the perfect choice because of its exquisite snowy mountains and appealing cityscape.

This is why the city has become a hotspot for filming films and televisions and this is how filming Hallmark movies in Vancouver became almost like a ritual. Additionally, the consistent cloud cover that the city provides is ideal for filming. Vancouver is popularly called Hollywood North.

A considerable portion of the filming of North to Home was also done in the city of Abbotsford. The city situated adjacent to the Fraser River not only is surrounded by tranquil vibes that the mountains give but also shelters the famous Reach Gallery Museum and Trethewey House Heritage Site.

Moreover, the city hosts music events, art exhibitions, and local fairs throughout the year, which gives warmth in contrast to its icy background.

Photography of the movie commenced in mid-November 2021 and was wrapped up shortly after on the 30th of the same month.

North to Home Plot: Frostiness in the Family

North to Home starts with Suzanne McBride looking forward to spending her birthday with all three of her adopted members. She’s invited them for the celebration in Alaska.

She is super excited about that especially since their family is reuniting after a very long time and she hasn’t seen her girls together in a really long while.

The moment seems to be a perfect time for the sisters to reconnect with each other and for the daughters to bond with their mother. However, unspoken issues in the girls’ life lurk and finally come out that threaten to wreck their mother’s plans.

Those hidden secrets of the girls on North to Home are eating at them for them to enjoy their little vacation unbothered. Workaholic among the lot, Hannah‘s mind is occupied by a life-changing secret.

And the youngest of them, Posy, wants to be a mountain climber but is unsure about her future decisions as she is starting to feel pressure to take over the family restaurant.

She just is unable to shake off that feeling that she owes something to her parents to pursue mountain climbing. She also happens to be developing feelings for a gorgeous new neighbor, which is not helping her in any way.

So, all the girls might be together physically on North to Home, but mentally, they are entertaining their problems. And celebrations and contemplating problems just don’t go hand-in-hand.

Thus, it falls upon the shoulders of Suzanne to bring them together somehow. Can the girls come together for their mother’s sake is the question and the question that the movie will reveal.