Where was Places in the Heart Filmed? Location Explored! 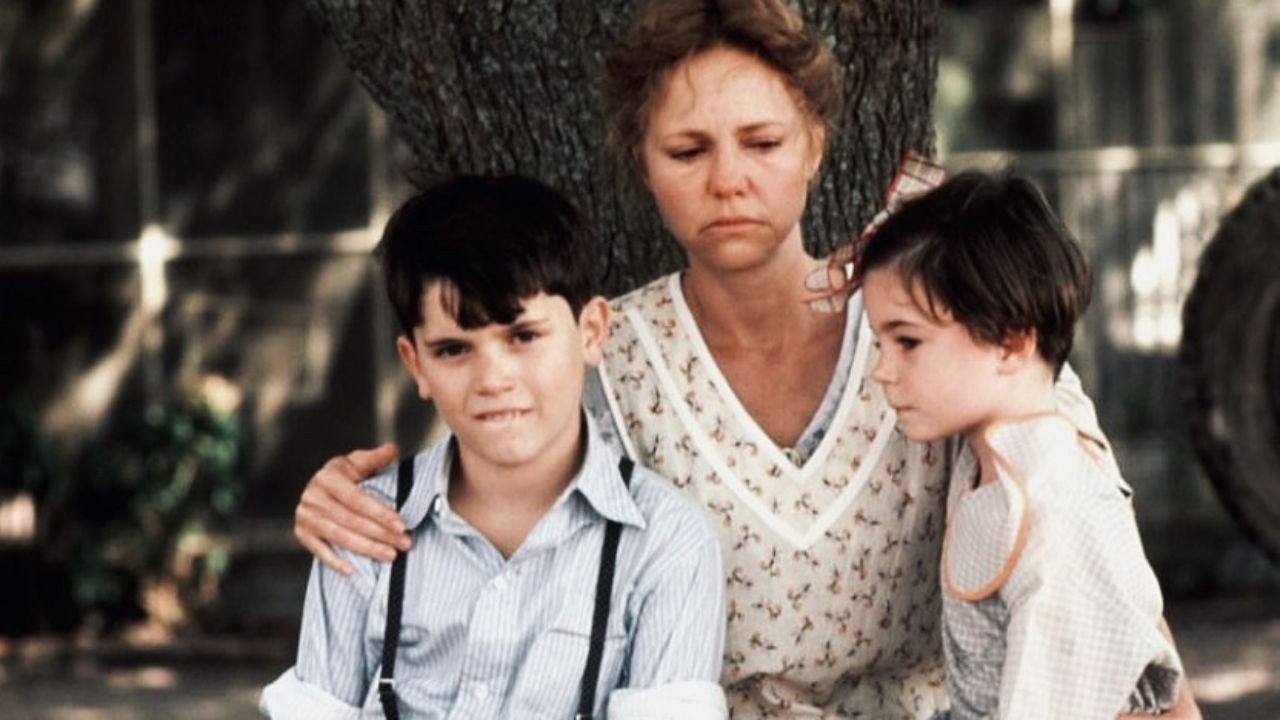 A lot of yesteryear movies have been forgotten while few of them have maintained their legacy and are still remembered today. One of such movies is Places in the Heart.

It featured one of the unexpected and talked-about endings in the ’80s cinema scene, which is why it is still remembered to this day. And it also spurred Sally Field‘s iconic and mocked ‘You like me – you really like me!’ moment at the Oscars.

Places in the Heart is a 1984 American movie that revolves around a widow Edna Spalding, portrayed by Sally Field, who is forced to take control of and maintain the farm and support the family after the demise of her husband.

Previously, we touched on the filming location of Gunga Din and Unsellable Houses.

Where was Places in the Heart Filmed?

Places in the Heart is a movie that follows a young woman Edna Spalding who is left to support herself and her children with the farm, which the bank was about to foreclose on after her husband is killed in an unfortunate accident by a black boy.

The movie is set in the small town of Waxahachie and the gentle Texas countryside surrounding it. It is 1935 – the midst of the Great Depression.

Set in 1935 Waxahachie, Places in the Heart was shot in the very place it was set in -Waxahachie, which is in North Texas. The filming began on September 21 and ended on December 15 in 1983.

It was also filmed in several other locations of Texas but the principal photography was done in Waxahachie. The other places where the movie was photographed are Ellis County, Ellis County Courthouse, and Five Points.

Waxahachie, Texas was a very popular spot for shooting movies back in the 1980s. Lots of movies were filmed there. Los Angeles Times reported that the Texas neighborhood had a great feature of being very easy to transform and resort into the current century-period movies and then reform back to its original state.

Some of the other films shot there are Tender Mercies, The Trip to Bountiful, and Stories from a Waxahachie.

The film was photographed by Nestor Almendros, Benton’s gifted cameraman who also was the person behind the camera on  Kramer vs. Kramer and Still of the Night.

Places in The Heart: The Ending

Places in the Heart was realistic until the end when it forays into metaphorical and surreal. The movie segues into an epilogue at the local church, where all the characters, black and white, are gathered together.

As the choir sings and Communion is passed, the camera closes on in Edna‘s late husband Royce and the black boy who accidentally shot him and was subsequently lynched Wylie, looking at each other and saying ‘Peace of God’ to each other.

Prior to theatrical release, Places in the Heart premiered at the 35th Berlin International Film Festival, where it was a contender for the Golden Bear. While the movie was unable to win the Golden Bear, the director Robert Benton was honored with the Silver Bear for Best Director.

It was theatrically released on September 21, 1984, by Tri-Star Pictures. The movie was a critical and commercial hit. The film was made on a gross budget of $9.5 million.

It opened at the box office with $274,279 on its opening weekend. It grossed $34.9 million in total. The film was released on DVD on October 9, 2001, by Sony Pictures Home Entertainment.

Out of seven nominations, the movie won two: Best Actress by Sally Field and Best Screenplay by Robert Benton. Looks like the Oscars liked the movie – Oscars really liked the movie.