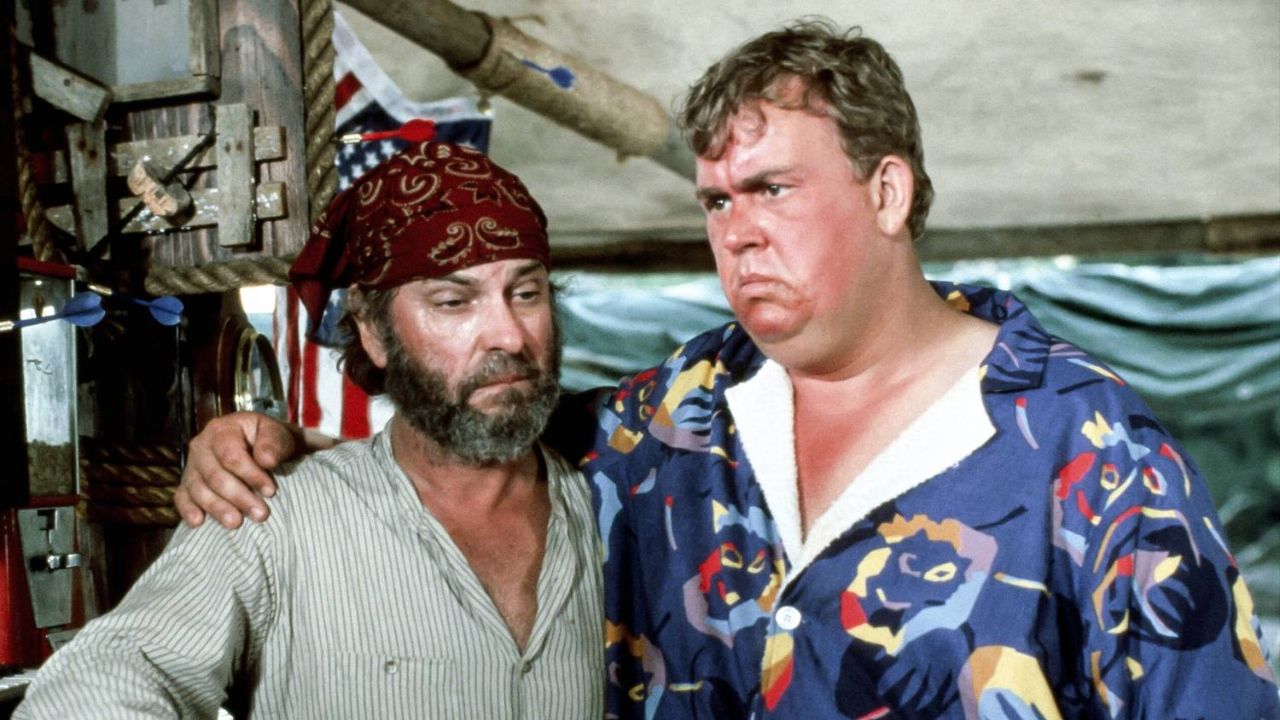 Summer Rental was filmed in St. Pete Beach, Florida, close to St. Petersburg. The name of the boat is R2D2. The restaurant scene often creates curiosity amongst Amazon Prime viewers. Some fans wonder about the fictional town of Citrus Cove, Florida map on Summer Rental while others seek the house address and filming locations.

Summer Rental is an American comedy movie helmed by Carl Reiner with John Candy as the lead star that was released in 1985.

Meanwhile, fans are curious to learn where exactly Summer Rental was filmed. So, without further ado, let’s grab the details.

Previously, we touched on the filming locations of Electra Glide and Home Team.

It’s no coincidence that two of the most lovable films of the 1980s, Cocoon and Summer Rental, both premiered in 1985 and were filmed close to Tampa Bay.

The genuineness of its inhabitants, the pristine sandy beaches, the tacky tourist districts, and all in between – these are the foundations of many’s 1980s recollections. In fact, many recall it was a wonderful place to grow up, and it’s still a fantastic location for filming.

The movie, featuring the late John Candy, was shot on Pinellas County‘s beaches. The film is advertised as a comedy about a burned-out air traffic control tower who is advised by his supervisors to take a long holiday.

There are also a lot of laughs. But, as is customary in life, there are a few tears hidden in there as well. Summer Rental, which was released on 9th August 1985, is already 30 years old.

When we view it now, we can witness it through the eyes of John Candy and Rip Torn, their shared moment take breaks our hearts.

What Other Places was Summer Rental Filmed?

As we stated earlier, Summer Rental was shot in St. Pete Beach, Florida, close to St. Petersburg. Numerous local sites, notably the St. Petersburg Pier during the last round of the Regatta, may be seen throughout the film.

Other notable features include the ancient portcullis on US19/I-275 north of the old Sunshine Skyway, as well as distant images of Egmont Key.