Where was The Wedding Veil Filmed? Hallmark Location Explored! 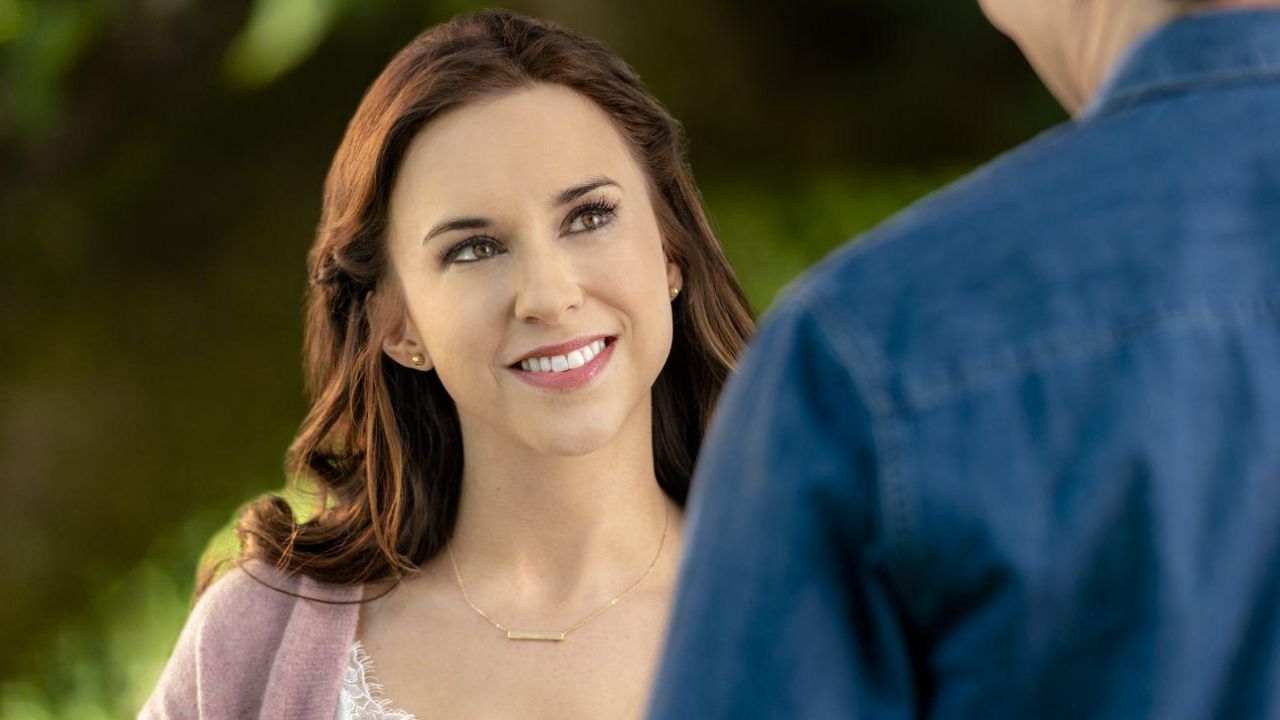 The Wedding Veil, based on Lori Wilde‘s novel There Goes the Bride, is a series of rom-com films full of fun, thrill, and perhaps a touch of magic. The plot revolves around Avery, Emma, and Tracy, three closest friends who get together annually to go antique shopping.

On one of these trips to San Francisco, the pals come across an old wedding veil packed with enchantment. According to legend, the individual who possesses the veil will find genuine love. The three buddies decide to purchase the veil to discover if the legend is genuine.

The first chapter of the movie franchise, entitled Wedding Veil 1: Something Old, directed by Terry Ingram, depicts Avery in ownership of the veil and recounts her relationship with a fascinating person named Peter.

You must witness the magic for yourself to find out if they end up together. The action takes place primarily in San Francisco, from vintage shops to museums. However, you may be wondering where The Wedding Veil was shot. So, that’s everything we know so far!

Previously, we touched on filming locations of The Tender Bar and Joe Millionaire.

The Wedding Veil Filming Locations: Where is the Hallmark Movie Filmed?

The Wedding Veil was shot entirely in British Columbia, particularly in Victoria and Sooke. Filming began in April 2021 and was completed in early May 2021.

The Canadian movie business has clearly entrenched itself on the international production landscape due to its numerous perks (the sun-soaked settings, tranquil towns, mountain peaks and cities, expert crew specialists, large production plants – you pick).

The regional governments offer lucrative tax incentive schemes to both veteran and indie filmmakers. Most Hallmark Channel films are shot in the countryside for these reasons (and more). Let us now take you to the particular sites where The Wedding Veil was filmed.

The film is said to be set in San Francisco. The majority of the shooting, however, did take place in Victoria, British Columbia’s coastal town. The director filmed widely inside and outside the city with the cast and crew.

Although no information has been revealed by members of the project, Victoria appears to be an ideal location for filming. Victoria remained in the spotlight during the post-pandemic wave of projects, with various big and small screen shows being shot in the province.

In addition to The Wedding Veil, another Hallmark feature, The Bakers Son, was developed in the city in 2021.

Some of the production took place in Sooke, a lovely town on Vancouver Island’s southernmost tip. The area has scenic sections of coastline, appealing museums, and beautiful regional parks.

As a result, travelers from all over the world visit the area to enjoy its scenic splendor. The city, which is part of the Greater Victoria Region, is 38 kilometers from Victoria.