Afterlife of the Party Filming Locations – 2021 Netflix Comedy was Filmed in Africa! 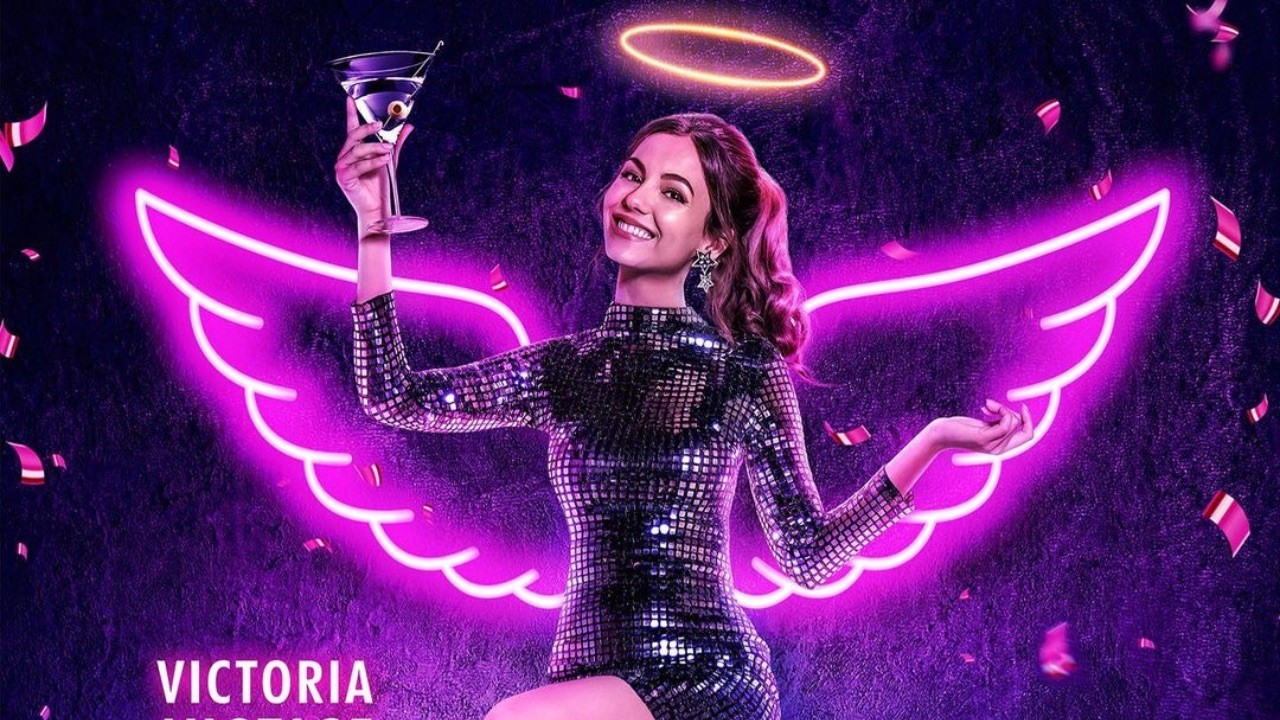 Afterlife comedies make for a lot of fun in TV shows and movies. Just look at the success of The Good Place where a sketchy person is misplaced in heaven resulting in a lot of comedic moments. Netflix, it appears, is looking to capitalize on that market with their new comedy-drama movie. But before getting into the movie we’ve got details on Afterlife of the Party filming locations.

Starring Victoria Justice and Midori Francis, the new Netflix film was directed by Stephen Herek, based on the script of Carrie Freedle. The film was produced during the pandemic with the help of three different production companies. And the rumored budget of the comedy is said to be less than $10 million, according to reports.

One trailer for the movie has already been released, but what has got fans really pumped is the fact Victoria Justice is starring in the film. A child actress turned social icon, Victoria made her name on Nickelodeon and later ventured on a successful music career. Now she is starring in her own movie, which has got her 20 million+ followers hyped. 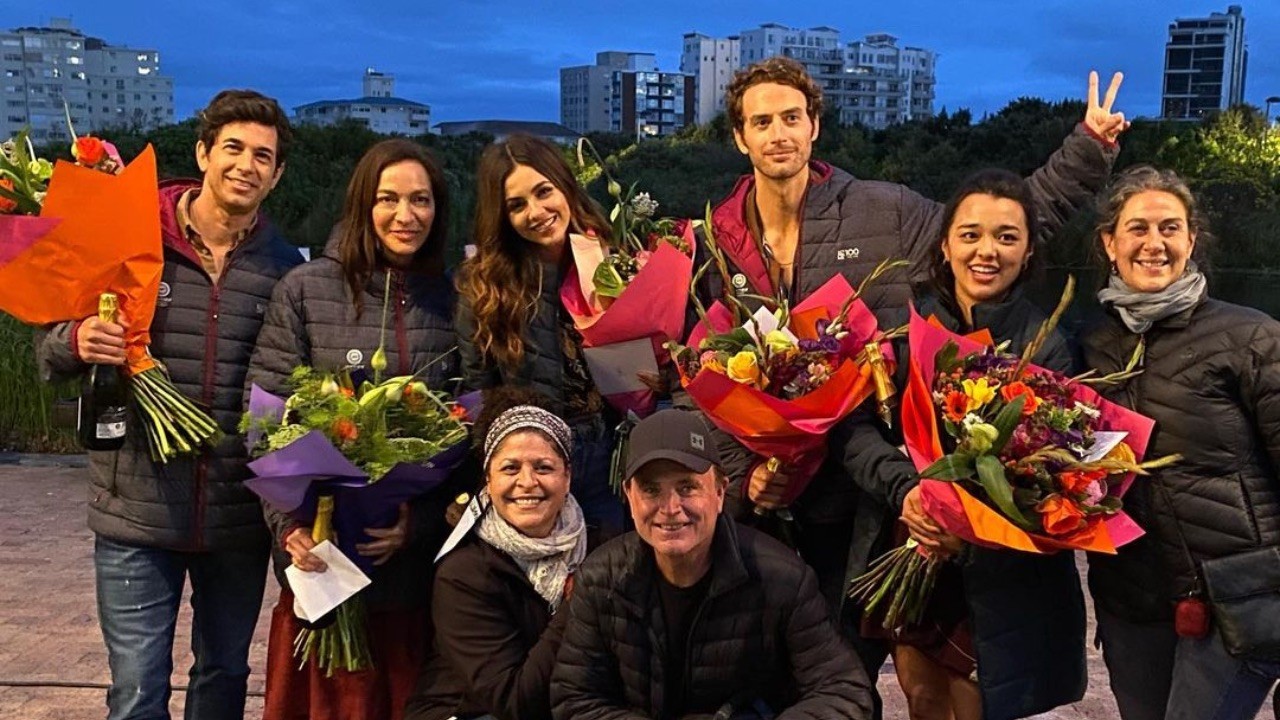 Afterlife of the Party filming locations are within the city of Cape Town, South Africa. The cast pictured above during the wrap up.
Image Source: Victoria Justine Instagram

The filming for Afterlife of the Party began on 21 October 2020. The cast and production team flew to South Africa where they linked up with the crew there and filming commenced soon after. Early part of the shooting is detailed in the Instagram posts of the movie’s cast. No set photos were released but precaution was probably taken during the filming of the movie.

Filming for the movie took place in Cape Town, South Africa. Afterlife of the Party filming locations were located within one of the hub cities of South Africa. Most of the outdoor scenes were shot in Cape Town as the production team utilized the minimal budget to a greater effect. It appears though not much of the filming was done on location.

Advantage Media, one of the production companies behind the new Netflix comedy, have been working in South Africa for a long time now. They recently produced the hit action thriller movie Santana for Netflix and almost similar surrounding is used for Afterlife of the Party filming locations. Forgoing seedy areas for tourist hubs and areas popular with young people of Cape Town, clubs and restaurants are used to provide some of the earlier background of the movie.

Recommended: He’s All That Filming Locations 2021 – High School Scenes Shot at a Real and Popular Location!

Even in the trailer it is clear that much of the movie takes place indoors as Victoria Justice’s character tries to make amends before time runs out. While all of Afterlife of the Party filming locations are based in Cape Town, it appears most of the movie was shot on a stage or studio. Considering the benefits of shooting in South Africa, maybe more location shoots would have been beneficial for the film.

The cast and the crew shared pictures from Afterlife of the Party filming locations in 2020. Spencer Sutherland tagged a picture with Victoria Justice in Cape Town, South Africa. It appears the cast had a blast while filming and staying in the country till filming wrapped on 3 December 2020 while the production finished its job by 6th December, sending the movie to post production.

What is Afterlife of the Party About?

Featuring a stellar cast, which sees Victoria Justice return in movie for the first time in 2 years, the movie is about loss, regrets, and fixing broken hearts. Netflix is releasing the movie while Victoria will also be back for another movie with the streamer in the coming months.

The movie is about a girl named Cassie who is a social butterfly. She loves to party and go out with her friends. On her birthday, not listening to her best friend, Cassie decides to drink and party all night. But when she goes to the bathroom, she looses consciousness and the dies. But the story does not end there for Cassie, while waiting for her afterlife fate, she is given 5 days by her guardian angel to fix all the things she needs to on Earth.