Dr. Pepper Schwartz’s Plastic Surgery: Did The Married at First Sight Cast Member Have a Facelift and Botox? 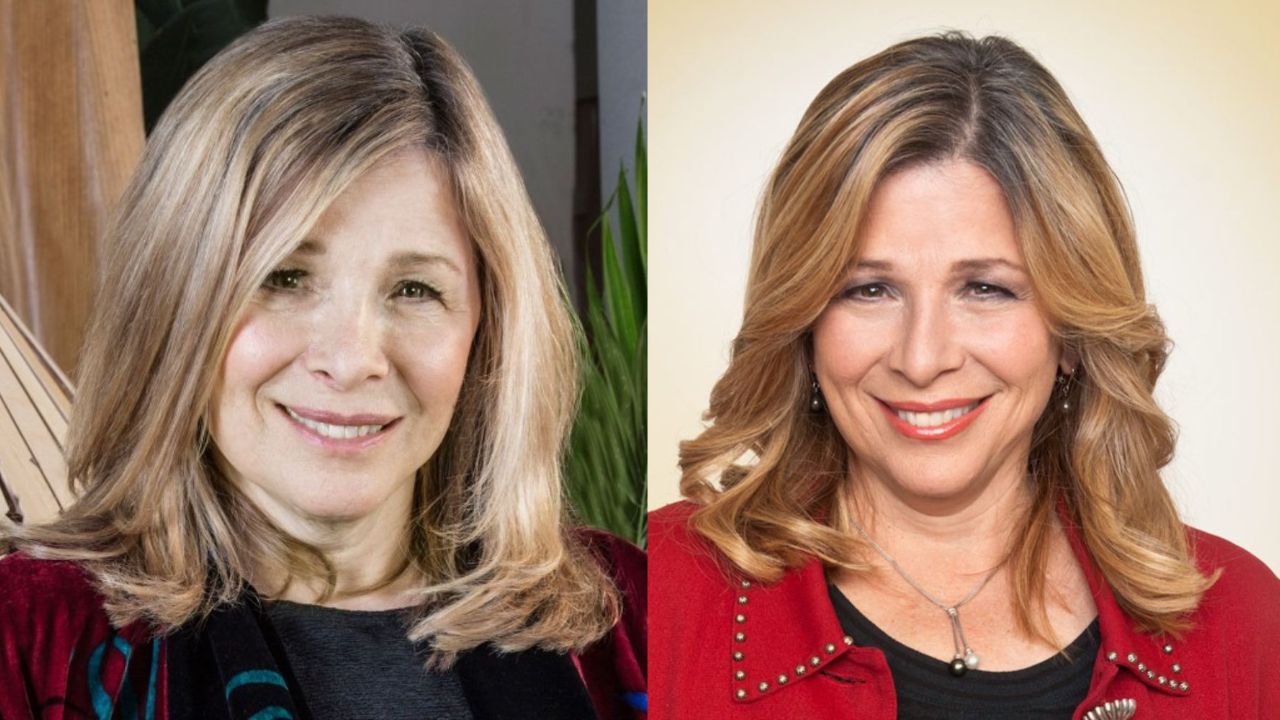 Dr. Pepper Schwartz has become the target of plastic surgery speculations as she is starting to enter her eighties while looking like someone in her forties. The Married at First Sight cast is suspected by fans of having had Botox, a facelift, a nose job, and lip fillers. Dr. Pepper Schwartz has, however, never confirmed these plastic surgery speculations.

Dr. Pepper Schwartz is an American sexologist and sociologist who you might recognize as one of the relationship experts in the reality show Married at First Sight. She has been on the show since the first season which premiered way back in 2014. She is said to be responsible for interviewing potential cast members for the show.

She is not just a television personality on the subject of sexuality but she also writes about it. She serves as the Love & Relationship Expert & Ambassador for AARP and writes the column The Naked Truth. She also wrote the column Sex and Health for Glamour Magazine for seven years. She has made appearances on shows like The Oprah Winfrey Show, Dateline, and Dr. Phil as well as on other programs for the cable television network Lifetime.

Dr. Pepper Schwartz is also noted for the work she did in the 1970s and early 1980s that culminated in the book American Couple: Money-Work-Sex. The book surveyed lesbian couples, gay male couples, and heterosexual couples as well. She co-wrote it with Philip Blumstein.

She was the president of the Pacific Sociological Association in 2005. She has helped create the dating website Perfectmatch.com and is a sexuality advisor for WebMD. She has authored or co-authored numerous books, magazines, and website columns.

Even though she is not really a part of the glamor world (yes, she’s in a television show but as a relationship expert, she is, well, an expert on various issues), she has been targeted with plastic surgery speculations. Not that other people don’t get work done, but still. I guess cosmetic surgery has become a norm among other sections of society as well. Let’s learn more about Dr. Pepper Schwartz’s plastic surgery and whether she’s had it or not! And if not, what is the secret of her ageless beauty?

Would you also like to check out the plastic surgery stories of Kamilla Kowal and Carly Simon?

Dr. Pepper Schwartz’s Plastic Surgery: The Married at First Sight Cast is Suspected of Having Botox, a Facelift, a Nose Job, and Lip Fillers!

Fans of Married at First Sight believe that the secret to Dr. Pepper Schwartz‘s (@dr_pepper_schwartz) youthful and ageless beauty is plastic surgery like Botox and a facelift. They also suspect she has had lip fillers and a nose job that has enhanced her look.

Dr. Pepper Schwartz has been on the reality show Married at First Sight as one of the relationship experts since the beginning of the show, since its inception which was in 2014. It has been more than eight years since then. She was 69 then, she is 77 now. And she looks the same as ever. Not exactly the same. She used to be a bit on the chubbier side then. Now, she’s lost weight and her face looks more toned?? Let’s settle on tight!

Anyway, she looks the same as in she looks ageless as she looked back then. I don’t think she has experienced looking old because you would not be able to tell that she’s 77 looking at her. In 2014, when she was just about to enter her seventies, she didn’t look her age. And she is nearing her eighties now but she could easily pass off as someone who is in her forties. In fact, she looks even younger than before. Plastic surgery has to be at play, right?

Dr. Pepper Schwartz’s ageless appearance is what people like the most about her (people are also intrigued by it and they can’t help admiring the way she looks) besides the fact that her name sounds like fancy seasoning. And how could they not since she looks so great? She has very few wrinkles and the lines on her face are minimal. Plus, the laugh lines (or should I say, the one laugh line) make her look only more beautiful. Surely, that must be due to very good and subtle plastic surgery.

Like there’s no way Dr. Pepper Schwartz had not had the anti-wrinkle injection, right? Because even a woman half her age would have more wrinkles and lines than she has now. She’s very naturally smooth-looking. She must have gone to the best plastic surgery expert because she does not look like she has anything done to her face.

Plus, her face looks so tight and has not gone all sagging down, which is not something Botox does. Married at First Sight viewers suspect she has had a facelift done. Her face has that snatched and pulled-back look which makes her look very young. There’s no way her youthful look is due to skincare and such. It is most definitely plastic surgery.

Dr. Pepper Schwartz also is suspected by her fans of having fillers injected into her lips. If you look at her mouth, it does look a bit puffy in a way that’s not completely natural but also not grotesquely swollen artificiality. And people also think she has had a nose job. Well, that we can’t really tell because the difference in the way her nose looks could also be due to the fluctuations in her weight. Either way, even if she did not have a nose job, she still has plastic surgery done – a facelift and Botox.

Dr. Pepper Schwartz has not once confirmed that she has had plastic surgery even though it’s against nature that people look so young as she does at her age and so, it could have been only due to cosmetic surgery.

Katie Couric’s Weight Gain: How Much Does The Journalist Weigh Now? Read More

Trending
Natalie Noel’s Weight Loss: How Much Does the Sports Illustrated Model Weigh Now? Check Out Her Diet and Workout Routine!
Trending
Kamilla Kowal’s Weight Loss: Does The Bonnie McMurray from Letterkenny Have an Eating Disorder?
Trending
Kamilla Kowal’s Plastic Surgery: Has The Bonnie McMurray Actress from Letterkenny Had Lip Fillers and a Nose Job?
Trending
Virginia Willis’ Weight Loss: The Chef Lost 65 Pounds in Two Years!
Trending
Carly Simon’s Plastic Surgery: What Does She Look Like Now?
House&Whips
About UsPrivacy PolicyTerms of UseDMCAContact
House&Whips is a leading media and entertainment source as a fast-growing information hub. For promotion or advertisement, please mail us at [email protected]