Kamilla Kowal’s Plastic Surgery: Has The Bonnie McMurray Actress from Letterkenny Had Lip Fillers and a Nose Job? 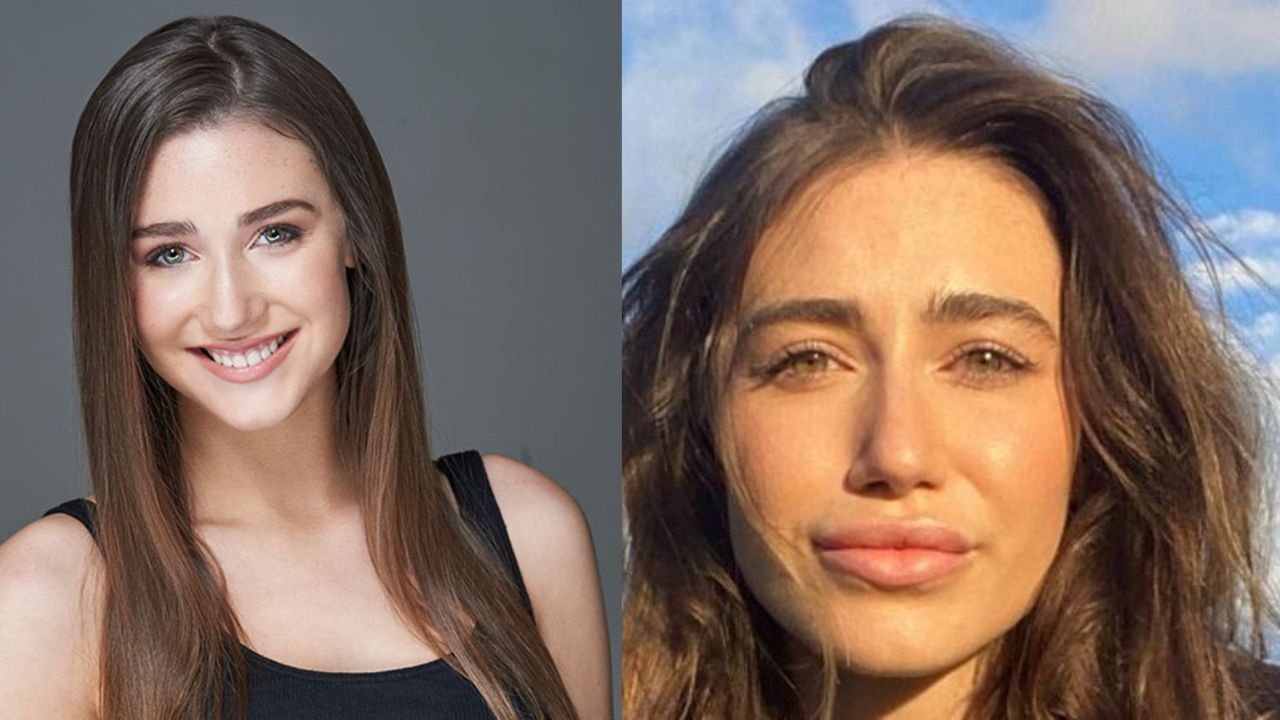 Kamilla Kowal is a Canadian actress and model who is mostly recognized for her roles in The New Romantic, Letterkenny, and American Hangman. She is also the former titleholder of a Canadian beauty pageant, Miss Greater Sudbury. She was raised in a small town near Ontario by a Roman Catholic family.

She went to the local St. Benedict Catholic Secondary School and played soccer during her time there. After she turned 10, she started attending Charm Plus Modeling School. And she began modeling as a child when she did photoshoots for Canadian children’s clothing brands.

As Kamilla Kowal began to grow older, she diversified into acting. In 2016, she made her acting debut in an American TV series documentary Web of Lies in which she played the role of Cheyenne. She also did Letterkenny which has been the greatest thing for her career because it blew up so big.

Letterkenny just started off as a YouTube web series as Letterkenny Problems, but later it transitioned to a television sitcom. Maybe because it was a grounded and relatable story about a group of residents of a fictional small town in Canada, which is loosely based on the creator’s own hometown of Listowel, Ontario, it became a huge hit. And Kamilla, though she was initially set to have a supporting role in only two episodes of the show, got a recurring role because she managed to impress the writers and producers with her performance.

Despite being huge after the sitcom, she is pretty low-key and seems like she doesn’t care for her celebrity. But that really doesn’t mean that she can somehow escape plastic surgery rumors. It’s like a norm for fans to speculate if their favorite celebs have had work done. Let’s learn more about Kamilla Kowal’s plastic surgery!

Also, check out the plastic surgery stories of Carly Simon and Cindy Jackson.

Kamilla Kowal’s Plastic Surgery: The Letterkenny Actress is Speculated to Have Had Lip Fillers and a Nose Job!

For a public figure and a celebrity, Kamilla Kowal (@kamillakowal) is very low-key and private in nature. She does not make many public appearances. And she could not be further from controversies. I mean, the most scandalous thing in her career seems to be the plastic surgery allegations. Like that’s tame if people think you have had lip fillers and a nose job.

Because well, who hasn’t in showbiz? Those are like standard procedures in Hollywood, especially a nose job. Plastic surgery has become more or less a norm in the acting industry. So, it cannot be very surprising that Kamilla Kowal is also speculated to have work done. In fact, it should be expected because she really blew up after Letterkenny. Her work before was great but didn’t push her to the height of fame that Letterkenny did.

Speaking of Kamilla Kowal’s plastic surgery speculations, fans believe that the actress has undergone a nose job and has had lip fillers. She must have been suspected of having a nose job because it’s very common. It’s surely not because it looks different which it does not. Her nose has always looked the same. She has a slim straight nose already. So, unless she wants to make it even slimmer, I don’t think she would have plastic surgery.

There is absolutely no need for her to have a nose job. Not that others need it but the general preference for a nose, based on beauty standards, is a slim and straight one with a narrow nasal base and a refined tip. And the American Hangman actress has already had that. So, no plastic surgery on her nose, I assume.

However, I am not so sure about lip fillers. Kamilla Kowal does look like she has had her lips injected. They don’t look puffy and gross like they do when the filler’s overdone. But they have an inflated look to them that’s not natural. So, even if she has not had work done on her nose, she definitely had plastic surgery or at least she went under the injections.

So, to sum up, The New Romantic star does have lips that look enlarged artificially which means that she has had lip fillers. She most likely did not have a nose job. If she did, it’s very good because it’s super subtle. So, Botox and fillers don’t really qualify as plastic surgery but if she had lip fillers, she definitely had plastic surgery.

But these are just speculations on the fans’ part and Kamilla Kowal has never confirmed them. She has not denied them either. So, if you take silence as a confirmation, she did have plastic surgery.

Kamilla Kowal’s Weight Loss: Does The Bonnie McMurray from Letterkenny Have an Eating Disorder? Read More